The series is going to star Amandla Stenberg, Jodie Turner-Smith, and Lee Jung-jae. 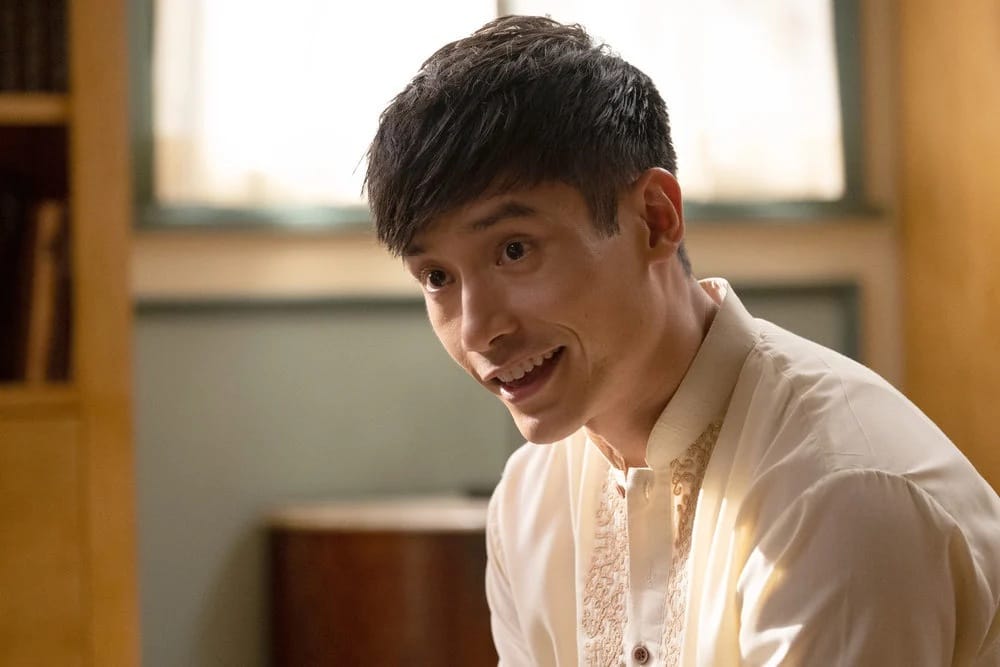 According to Deadline, Manny Jacinto has joined the cast.  No character details have been announced. Manny has previously starred in “The Good Place”, “Nine Perfect Strangers” and “Top Gun: Maverick”.

Leslye Headland is going to be the director, writer, exec producer and showrunner for the Disney+ series.