Disney gives the animated classic “Sleeping Beauty” the live action remake treatment with a twist as the focus shifts to the primary villain in “Maleficent.” The film tells the story of how Maleficent came to hate the king and chose to curse his daughter, but also how she came to love the girl and to want better for her.

This version is leaps and bounds better than the original version of “Sleeping Beauty.” In the original, animated version, Maleficent appears to just be jealous to have not been invited to give gifts to the new princess. That seems like a week motivation to be so villainous. However, in this version, Maleficent is raised to be the queen of the Moors, is betrayed by a human who she thought loved her and wants to get revenge on him. Once she learns he has a daughter, she shows up to curse the child and get the ultimate revenge on the man who betrayed her. It gives her character legitimate motivation for her wickedness. In the original, she’s a one dimensional villain, but in this one she’s more complex.

Maleficent takes on the role of Aurora’s “fairy godmother,” helping her grow and learn. In time, she comes to care for Aurora and wants to reverse the curse she put on the princess. But, that doesn’t work out, and, in the end, the curse goes into effect sending Aurora into a deep sleep that can only be awoken by “true love’s kiss.” This film also took an interesting direction with that. In the original, “true love’s kiss” comes from a prince Aurora has barely met. They haven’t known each other long enough to be in love. It’s a fairytale trope, but doesn’t work for the live action version. This film subverts that by having “true love’s kiss” coming from Maleficent herself. She has watched over this girl like a mother and loves her like her own daughter. It’s a great twist that completes Maleficent’s redemption arc. 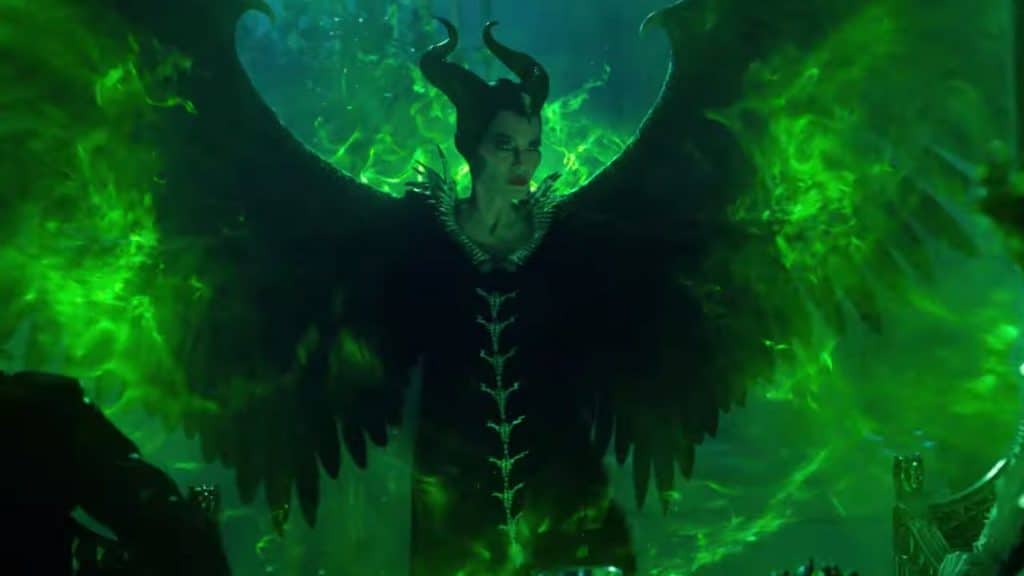 Let’s talk casting. Angelina Jolie is the perfect choice to play “Maleficent.” She brings a gravitas to the role that makes you believe she can be vulnerable, yet wicked. She has the proper motivation and delivers evil deeds that you feel are almost justified. You want to see her get her revenge on King Stephan, just not at the expense of an innocent child. It’s easy to support her mission without supporting her methods. A lesser actress would not have been able to deliver there.

This is one of the better live action remakes from Disney. “The Jungle Book” is still my favorite, but this one ranks very highly. I’m not sure if I have it third or fourth. I should compare and contrast it with the live action version of “Cinderella” before making that decision. But, I would definitely recommend this for anyone wanting to watch a live action version of an animated classic, because this one is leaps and bounds above the original.

Jeremy has been a big Disney fan since he was a kid growing up during the Disney Renaissance. One day he hopes to go to every Disney Park in the world.
View all posts
Tags: disney, maleficent, review, Sleeping Beauty