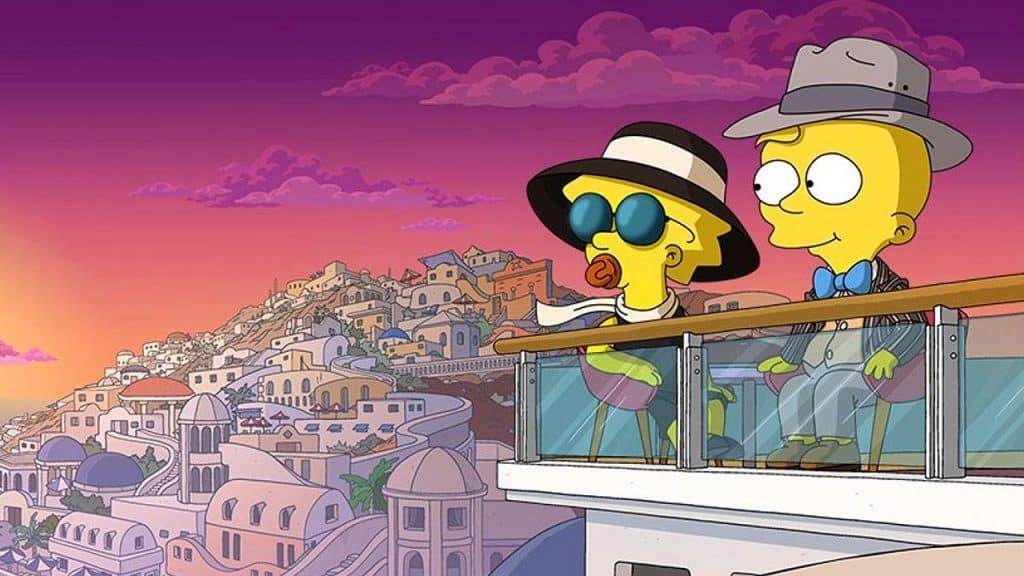 Disney has announced that the Simpsons short, Maggie Simpson in “Playdate with Destiny” will be coming to Disney+ around the world on Friday April 10th.

Originally released in theatres before Disney and Pixar’s “Onward,” “Maggie Simpson in ‘Playdate with Destiny’” builds on the success of the franchise’s 2012 Academy Award-nominated film, “Maggie Simpson in ‘The Longest Daycare,’” which will also begin streaming on Disney+ later this month. Both films join the service’s impressive “The Simpsons” collection including “The Simpsons Movie” and 30 seasons of the Emmy Award-winning television series.

The team behind the short posted this note on social media confirming the addition. 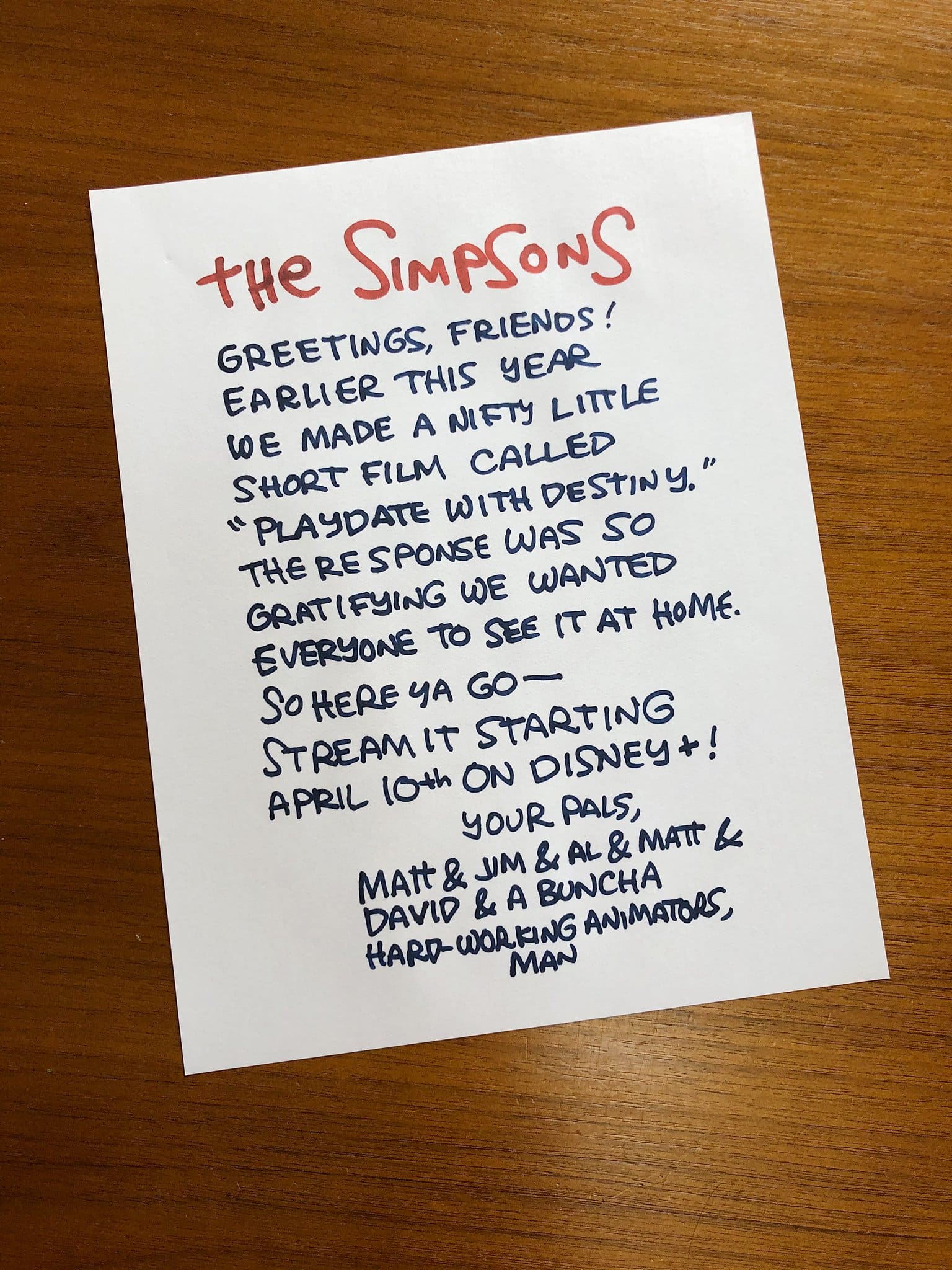 Are you excited for this new Simpsons short?

Roger has been a Disney fan since he was a kid and this interest has grown over the years. He has visited Disney Parks around the globe and has a vast collection of Disney movies and collectibles. He is the owner of What's On Disney Plus & DisKingdom. Email: Roger@WhatsOnDisneyPlus.com Twitter: Twitter.com/RogPalmerUK Facebook: Facebook.com/rogpalmeruk
View all posts
Tags: disney, simpsons