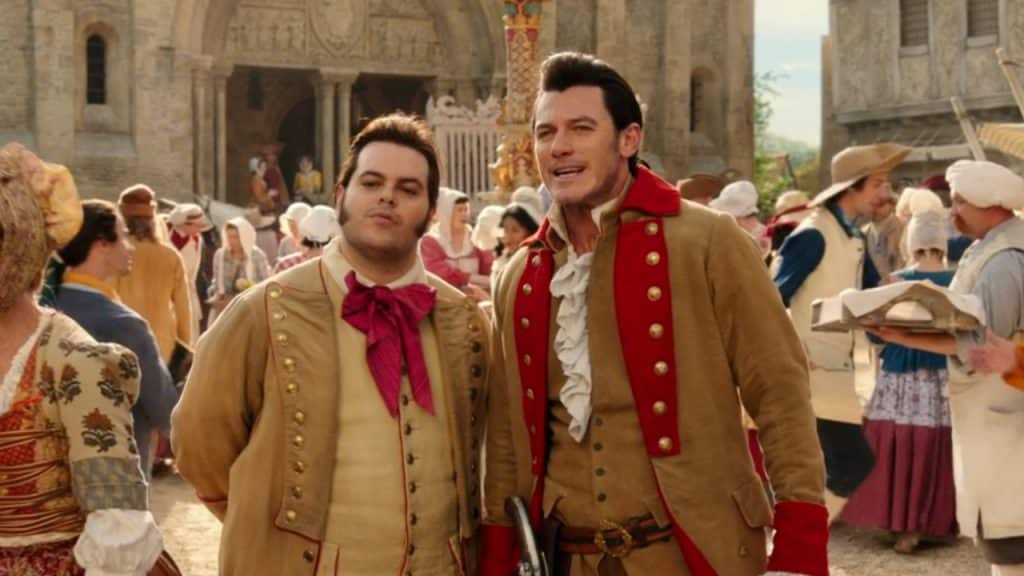 Earlier this year, Disney put production on a new prequel “Beauty and the Beast” series for Disney+ on hold, due to creative elements and scheduling challenges,

This new prequel series will follow Gaston and LeFou as they set off with LeFou’s stepsister, Tilly, after a surprising revelation from her past comes to light, sending the unlikely trio off on an unexpected journey filled with romance, comedy and adventure. While the mysteries of the past are uncovered, and the dangers of the present grow, old friends and new enemies reveal that this familiar kingdom harbours many secrets.

In this new series, Josh Gad and Luke Evans are set to return as Gaston and LeFou, along with Briana Middleton, Fra Fee and Jelani Alladin.

While the series is on hold, the project hasn’t been cancelled, and during a recent interview with EW to promote the new Disney+ Original film, “Pinocchio”, Luke Evans addressed the future of the new “Beauty and the Beast” series.

“It’s been put on hold. We just wanna make sure that it is absolutely the best it can be, and if that means we just have to wait a little longer to finesse certain pieces of it, then that’s what we’re going to do because this is a very important legacy.  We want to honor these characters with the best story we can possibly deliver. It’s just on hold. It is gonna happen. We’re very excited about it. At some point in the near future, it will happen.”

Luke Evans also confirmed that he is always talking with Josh Gad and he explained how the project came together:

“We came up with the idea of, what would it be like to delve into the past of Gaston and LeFou and how they met and who they were and why they became the people that we meet in the movie that we all know and love? That opened up several cans of worms. To navigate a story of those two people and also new characters, and then bring them right up to the moment where you meet them in the movie has been a thrilling experience. There’s a lot of ways it could go. So that’s where we have been so far and where we hopefully will go to in the future.”

“There’s so many things about these two characters that we don’t really know, about their origin stories.  Were they always these creatures or were they different? It’s a bit like, no one’s born bad. Things happen, you make wrong decisions, or you choose to make a decision that affects the rest of your life. I think that was where we were going with the idea and concept. So I hope one day soon we will be able to deliver that story for you guys.” 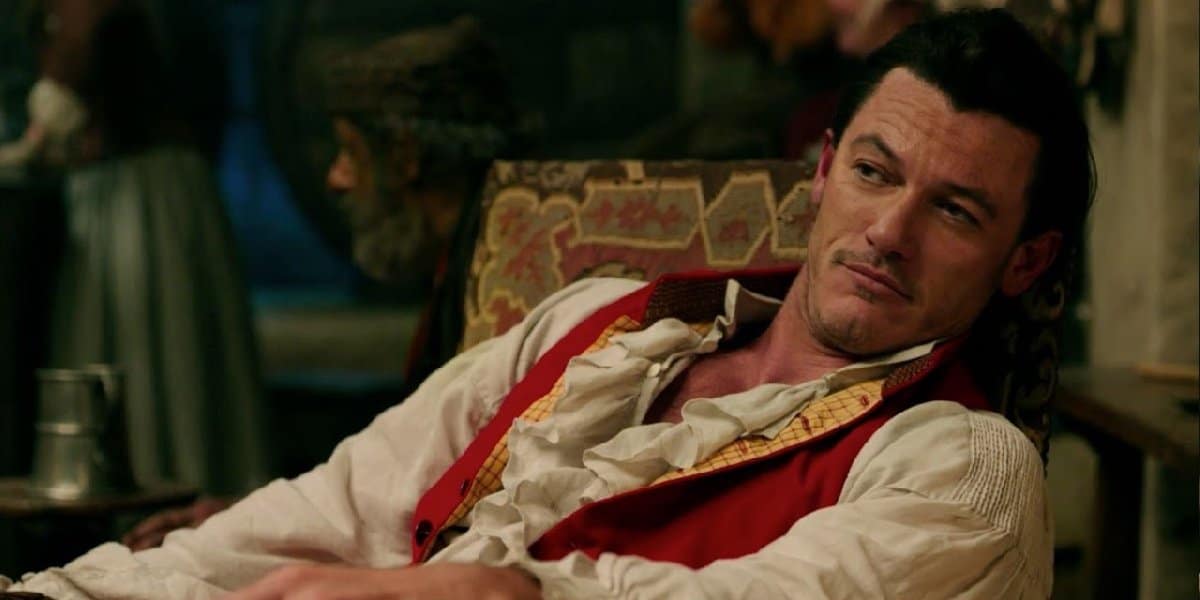 Going from Luke Evan’s comments, it does seem like there is still some hope that this series will be made, and the entire project hasn’t been completely cancelled.

“Beauty and the Beast” is executive produced by Gad, Kitsis, Horowitz, Menken and Tommy and produced by Evans. Gad, Kitsis and Horowitz are co-showrunners and writers for the limited series.

Would you like to see this new “Beauty and the Beast” prequel series?