Earlier this year, it was revealed that Disney was producing a new prequel live-action series featuring Gaston and LeFou, from “Beauty and the Beast”, with both Josh Gad and Luke Evans returning in their roles.

In an interview with Collider, Luke Evans spoke about the upcoming Disney+ series and how it came about:

“Josh and I, even when we were working on Beauty and the Beast, I recall, as two human beings, we liked each other a lot. We made each other laugh, we respected each other’s talent, and we had a great time. Even then, we were talking about what we could do and wanting to find another project. We’ve been searching, for the last several years, projects and scripts and ideas and concepts.

In the back of our minds, we definitely had thoughts about revisiting Gaston and LeFou in a different story, obviously. So, when the idea really came to fruition and we got on board some incredible writers, Josh, especially, had an incredible idea that, once it was born, it just flew itself. And when we pitched the idea to Disney+, they were very excited about it.

Now, we’re in fully-fledged development. The second and third episodes have been written and we’ve heard some of the music by Alan Menken. We’re just so honored to have him on board, writing the music, which is extraordinary, in itself. We feel so lucky to have this talented group of people creating a story about two much loved and much-hated characters, but that’s the excitement. There are a lot of questions about, where we will start? What we will tell? Who are these people? When you visit them, where will they be? So, it’s going to be a really fun experience. Me and Josh are literally vibrating with excitement to shoot it.”

This new series does sound rather interesting and hopefully it won’t be too much longer until we find out more details.  No release date for the new series has yet been announced, but for fans wanting to watch the 2017 live-action version, it’s coming to Disney+ in the United States next month.

Are you excited to see the new Gaston and LeFou Disney+ series?

Roger has been a Disney fan since he was a kid and this interest has grown over the years. He has visited Disney Parks around the globe and has a vast collection of Disney movies and collectibles. He is the owner of What's On Disney Plus & DisKingdom. Email: Roger@WhatsOnDisneyPlus.com Twitter: Twitter.com/RogPalmerUK Facebook: Facebook.com/rogpalmeruk
View all posts
Tags: Beauty and the Beast, Gaston, lafou 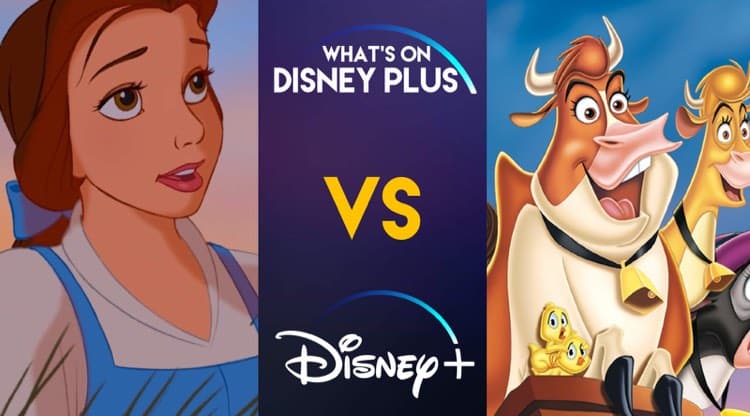 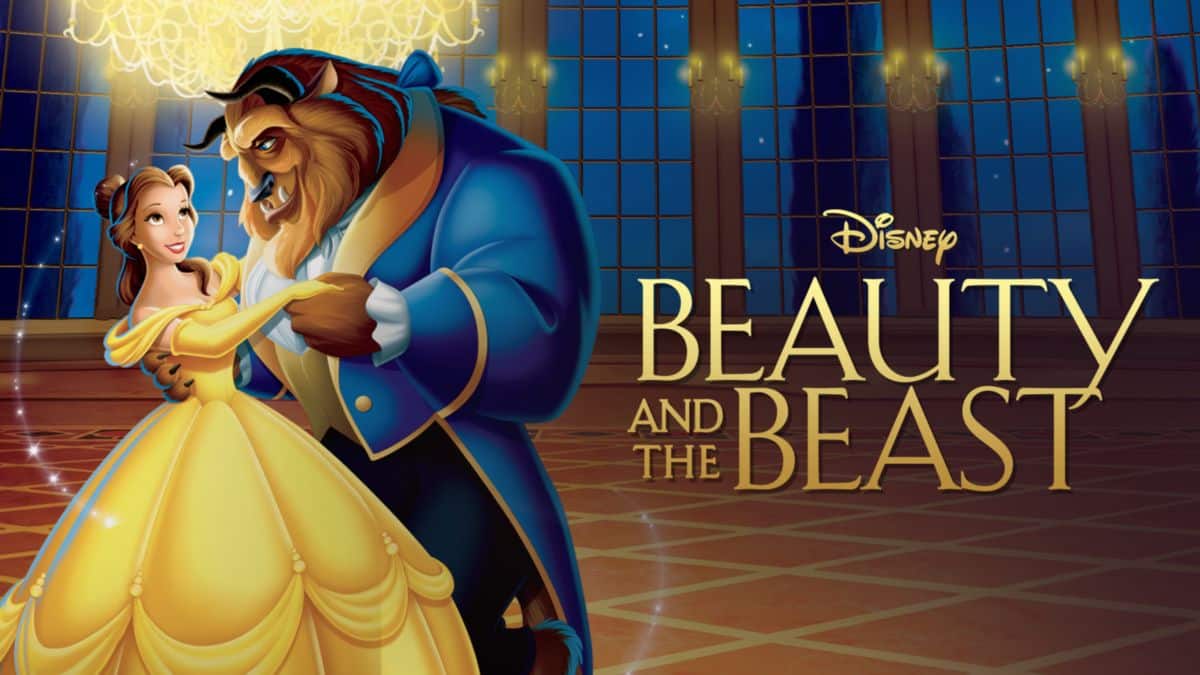 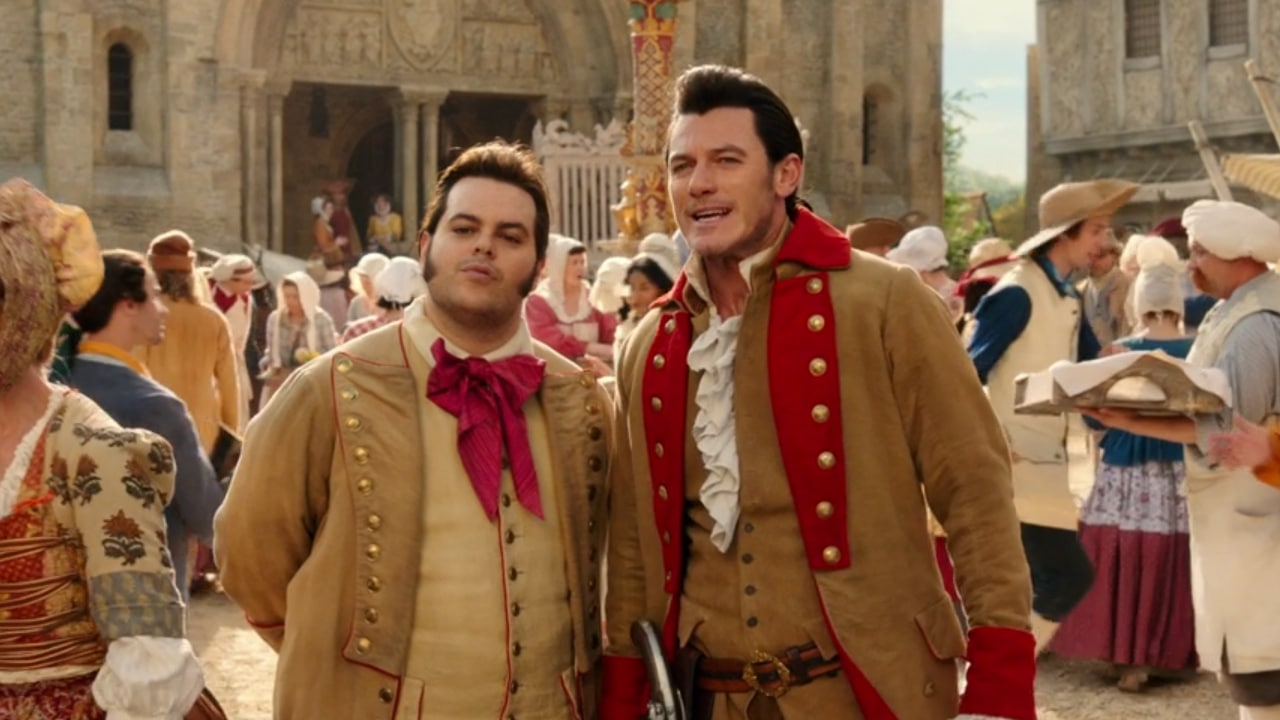