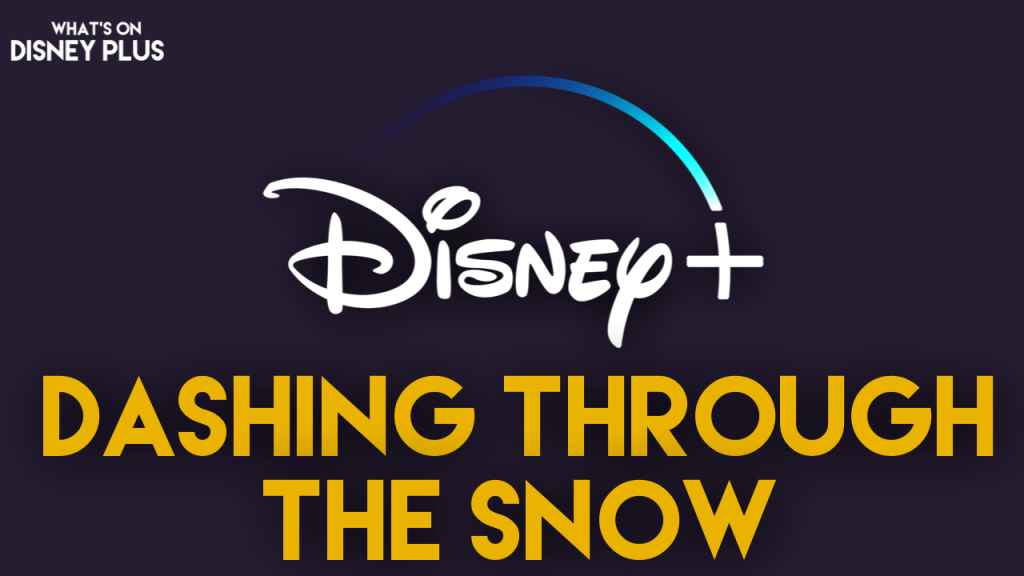 New details have been revealed by Deadline about an upcoming new live-action Disney holiday film, “Dashing Through The Snow”, and it is going to star Chris “Ludacris” Bridges, Lil Rel Howery, and Teyonah Parris.

The film tells the story of a divorced social worker for the Atlanta police department who despises Christmas due to a painful childhood memory. When sent on a call while spending Christmas Eve with his daughter, he inadvertently evokes the wrath of a local politician but meets a man who helps him understand the joy and magic of Christmas.

Production is currently underway in Atlanta and is due to be released on Disney+ this upcoming holiday season.

Disney has been developing this new Christmas film since 2016, and Kevin Hart has been previously linked to star in the film.

Disney hasn’t officially revealed any details on this film, so it’s likely to be officially announced at the D23 Expo, which takes place in September.

Are you looking forward to seeing “Dashing Through The Snow”?

Roger has been a Disney fan since he was a kid and this interest has grown over the years. He has visited Disney Parks around the globe and has a vast collection of Disney movies and collectibles. He is the owner of What's On Disney Plus & DisKingdom. Email: Roger@WhatsOnDisneyPlus.com Twitter: Twitter.com/RogPalmerUK Facebook: Facebook.com/rogpalmeruk
View all posts
Tags: dashing through the snow 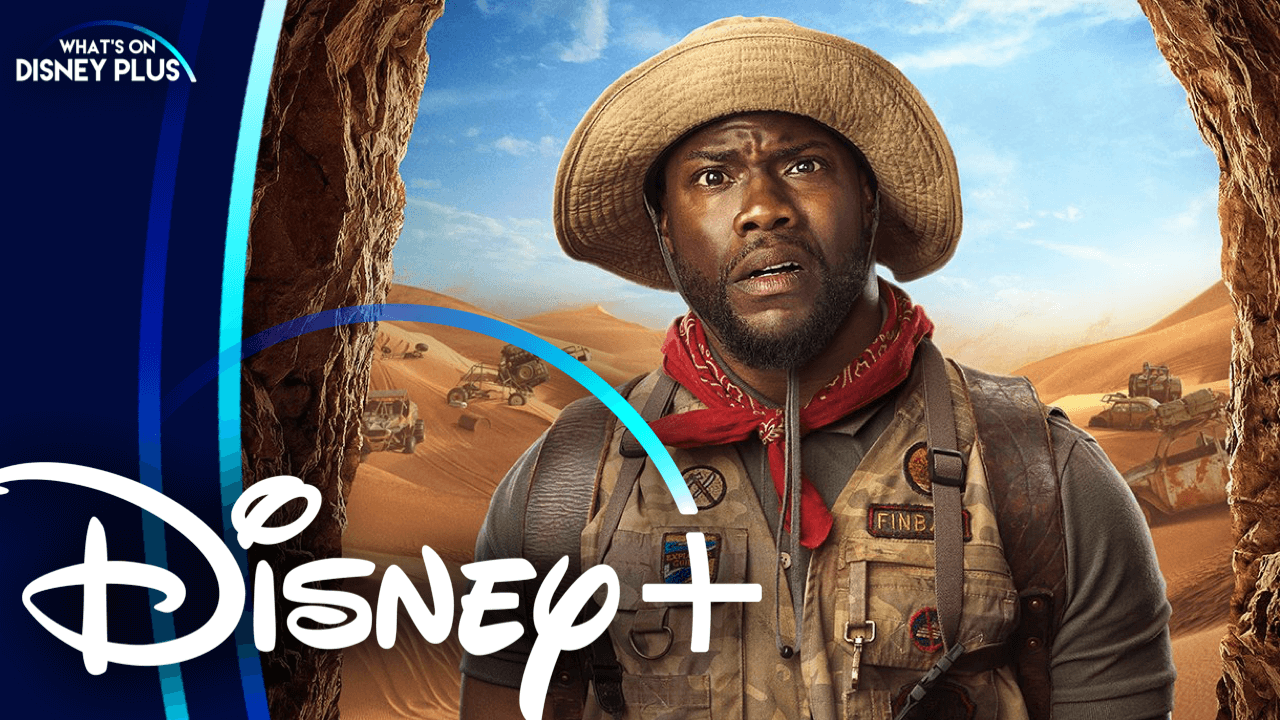