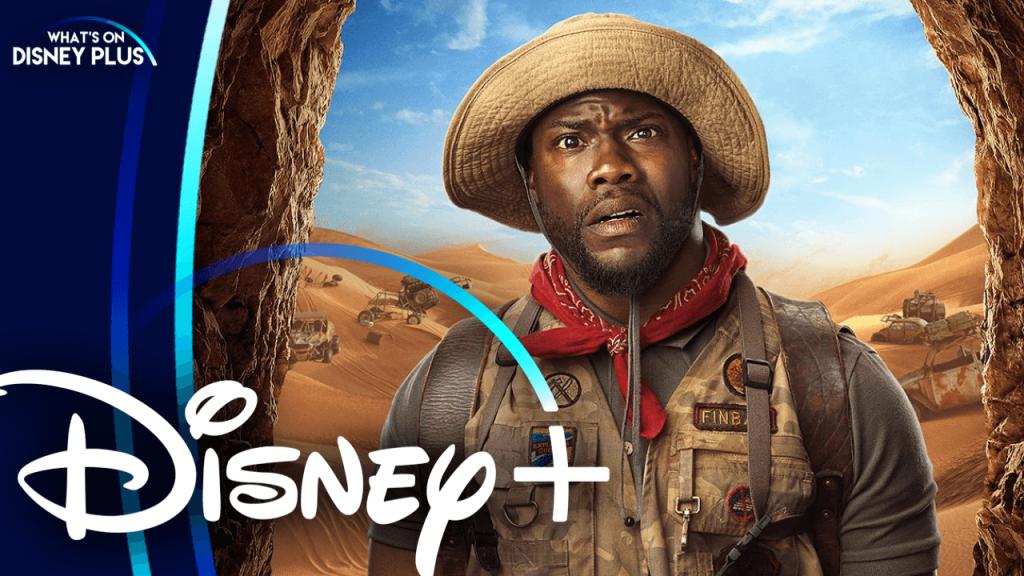 Disney has been developing a new Christmas film starring Kevin Hart called “Dashing Through The Snow” since 2016, and according to both Production Weekly and Production List, the project is set to go into production in Atlanta, Georgia, from August 8th 2022.   However, the film is now being listed as a series for Disney+, instead of a film.

The project follows a New York City detective who has a strained relationship with his son. The only thing that may be able to repair the father-son relationship is the one true Santa Claus who has to make the man believe in Christmas magic.

“Dashing Through The Snow” is going to be produced by Will Packer, who previously worked with Kevin Smith on the “Ride Along” films, along with John Jacobs and Jessica Virtue.  The project is based on an original idea by Scott Rosenberg and Rob Burnett, who wrote the first draft of the script.

Disney hasn’t officially announced details of this upcoming film, but hopefully, this project is confirmed at the upcoming D23 Expo event in September.

Roger has been a Disney fan since he was a kid and this interest has grown over the years. He has visited Disney Parks around the globe and has a vast collection of Disney movies and collectibles. He is the owner of What's On Disney Plus & DisKingdom. Email: Roger@WhatsOnDisneyPlus.com Twitter: Twitter.com/RogPalmerUK Facebook: Facebook.com/rogpalmeruk
View all posts
Tags: dashing through the snow