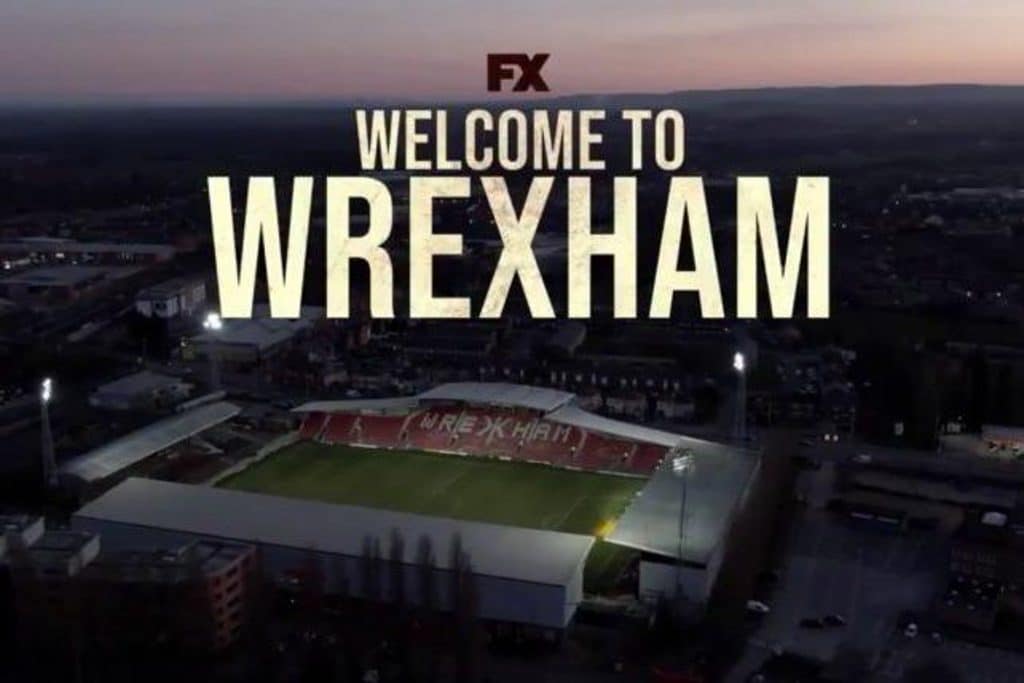 Disney’s FX has released a new trailer for the new series, “Welcome to Wrexham”, which is a docuseries tracking the dreams and people of Wrexham, a working-class town in North Wales, UK, as two Hollywood stars take ownership of the town’s historic yet struggling football club.

The new FX Docuseries will premiere on Wednesday, 24th August 2022, at 10 p.m. ET/PT on FX, with episodes dropping the next day. The series will also be released as a Star Original internationally and has already been confirmed to be coming to Disney+ in the UK and Ireland on the 26th of August 2022.

Are you looking forward to “Welcome To Wrexham”?