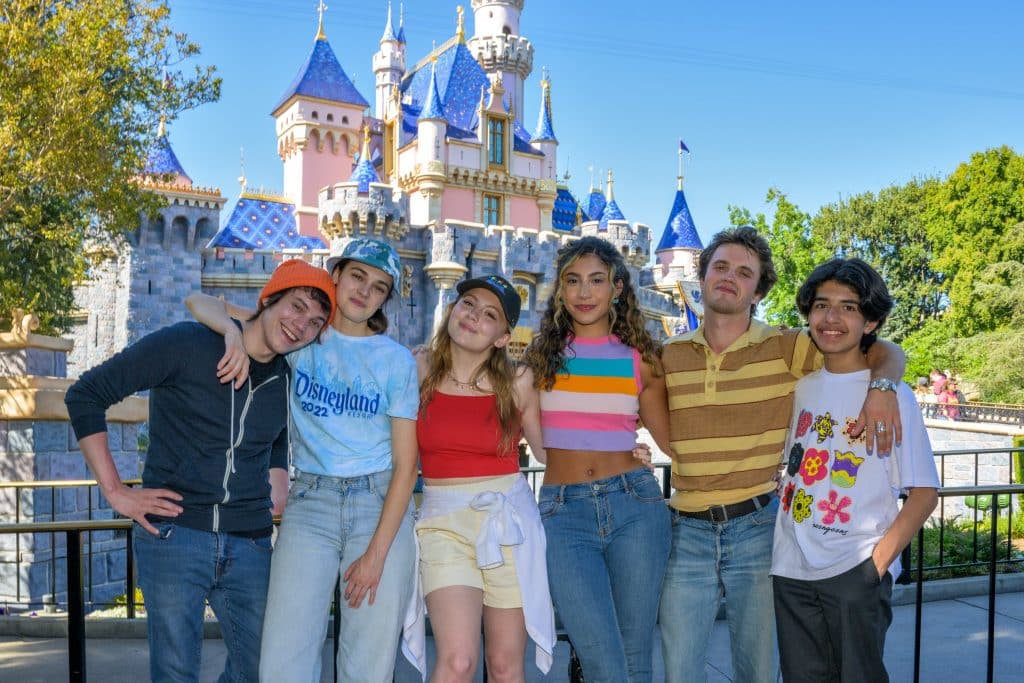 To promote the upcoming release of the third season of “Love, Victor” on Disney+ and Hulu, some of the cast of the show visited Disneyland Resort in California.

While at the resort,  Anthony Turpel, Bebe Wood,  George Sear, Isabella Ferreira, Mateo Fernandez and Ava Capri, got to meet up with Captain America and Boba Fett, while also taking in the sights of the two theme parks.

In the third season of “Love, Victor”, Victor going on a journey of self-discovery – not only deciding who he wants to be with, but more broadly, who he wants to be. With their post-high-school-plans looming, Victor and his friends are faced with a new set of problems that they must work through to make the best choices for their futures. 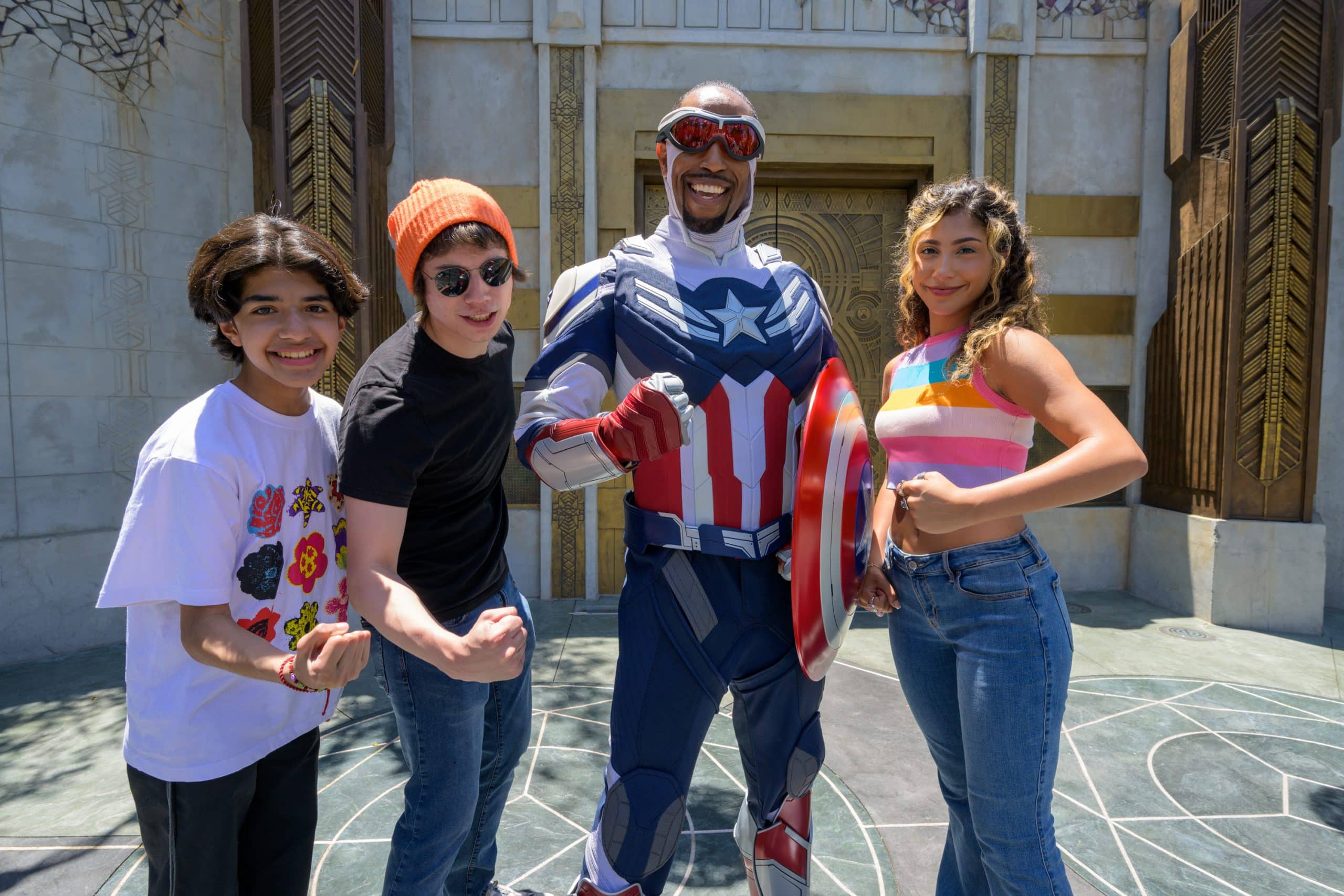 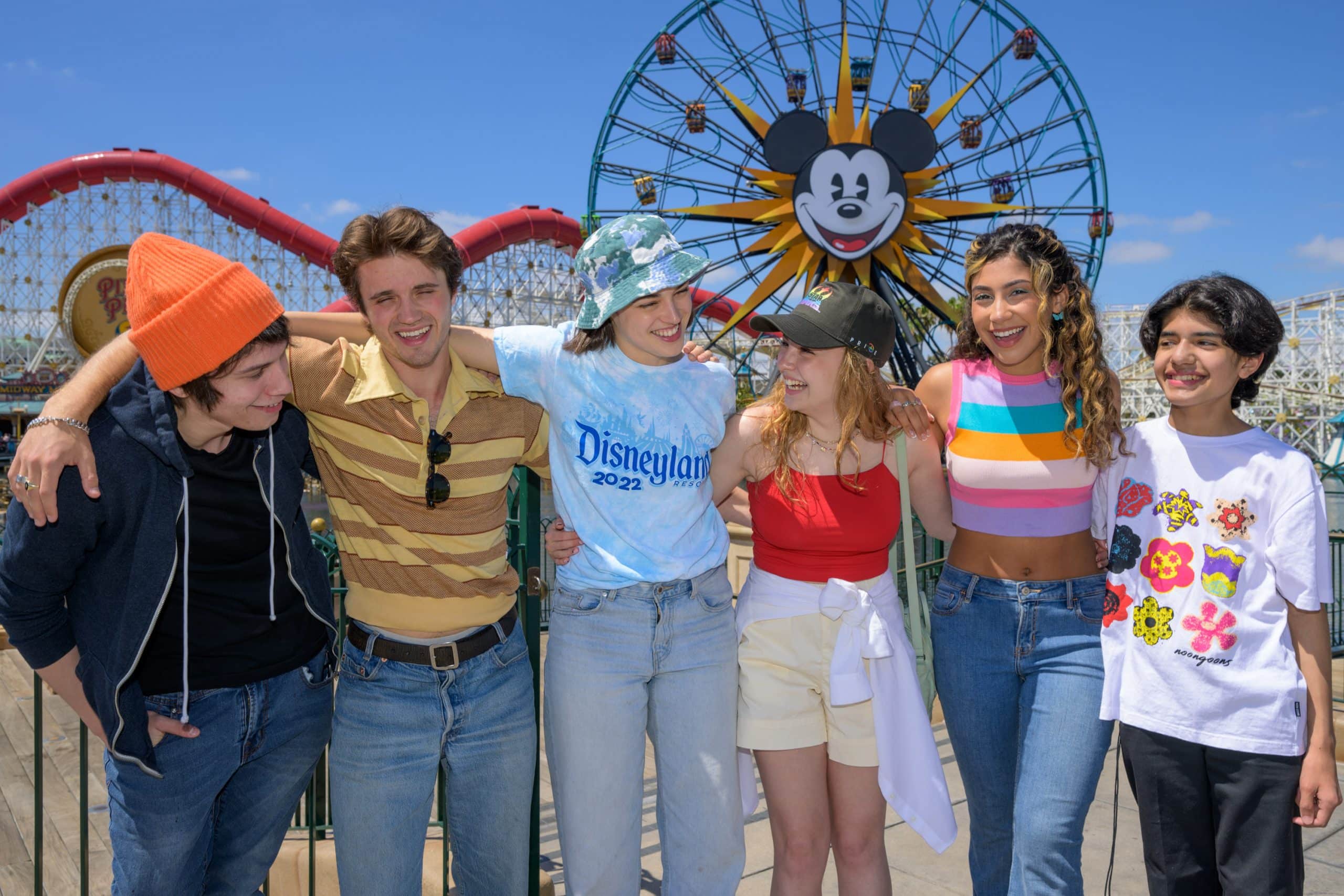 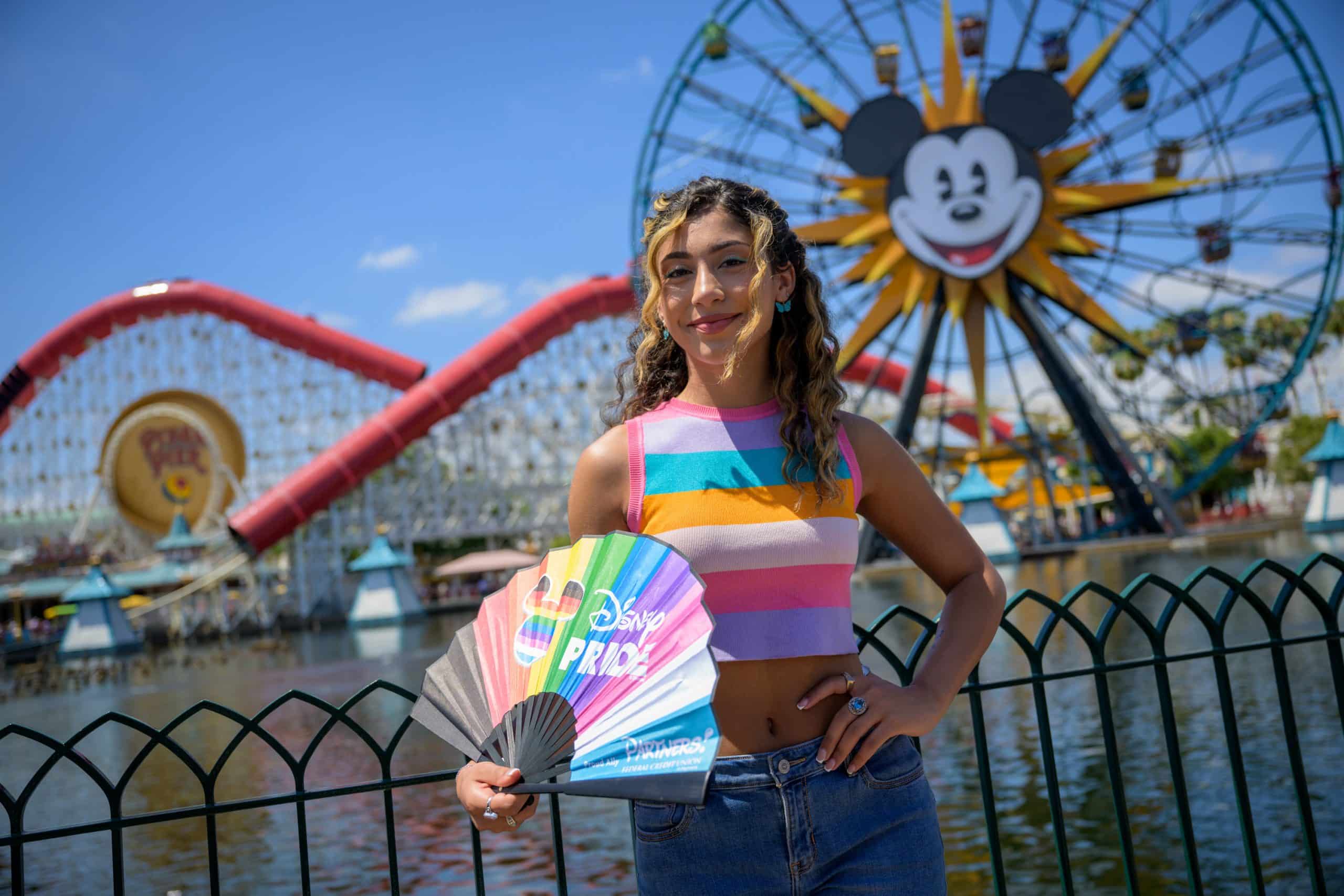 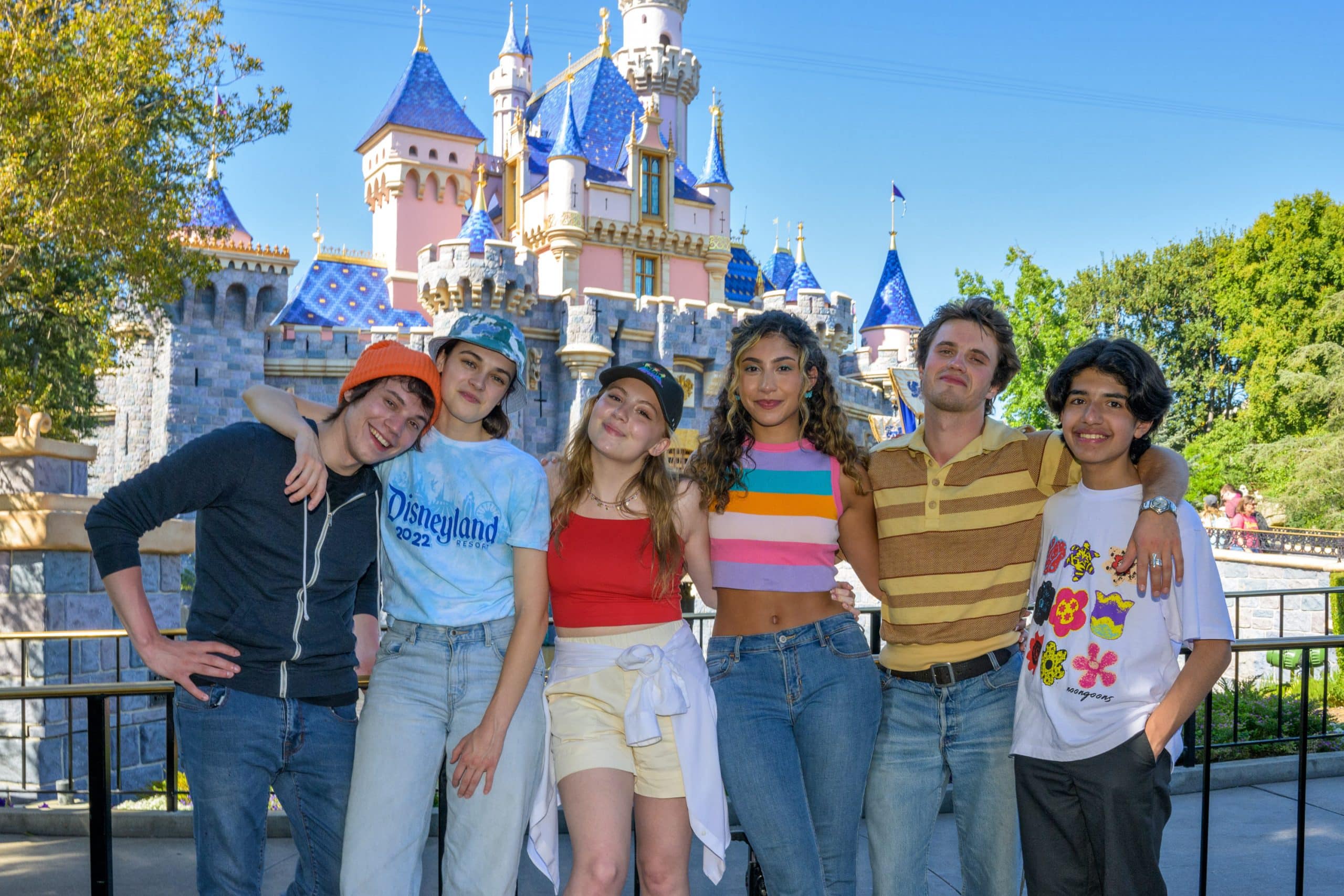 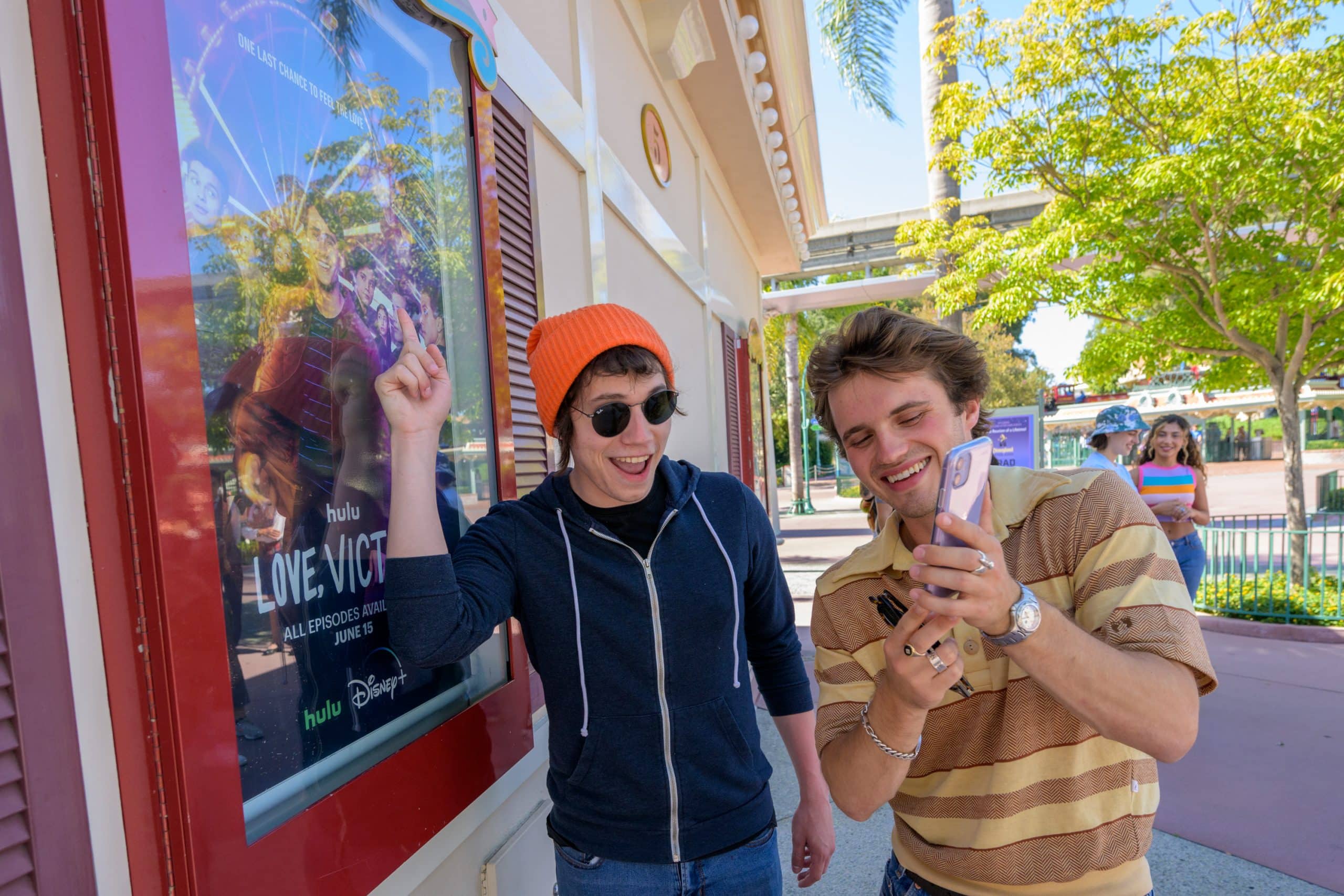 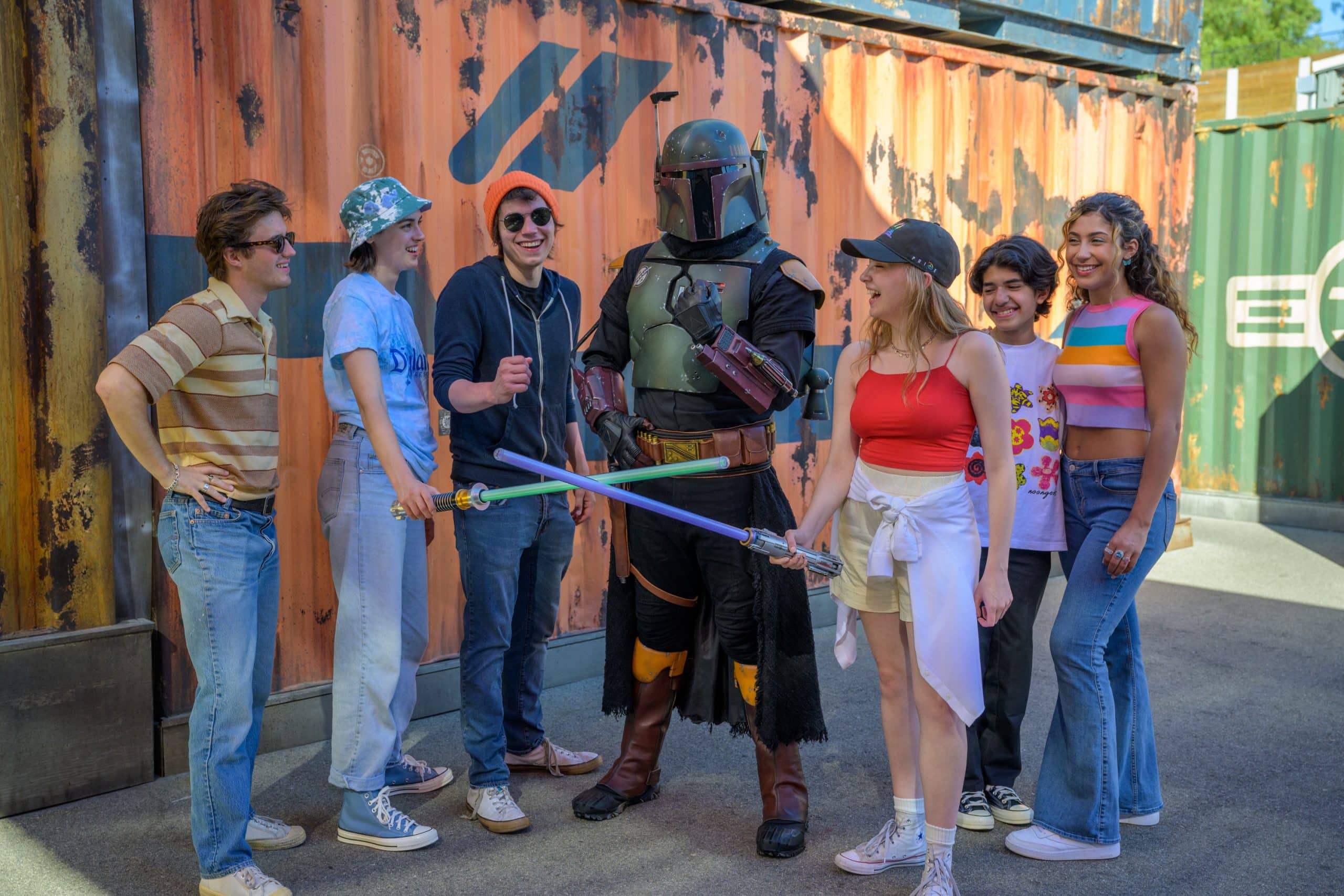 The final season will premiere on Disney+ and Hulu on June 15th, with all eight episodes of the fan-favourite show available to stream, all at once. The previous two seasons will also be released on Disney+ in the United States on the same day.

Are you looking forward to the third season of “Love, Victor”? 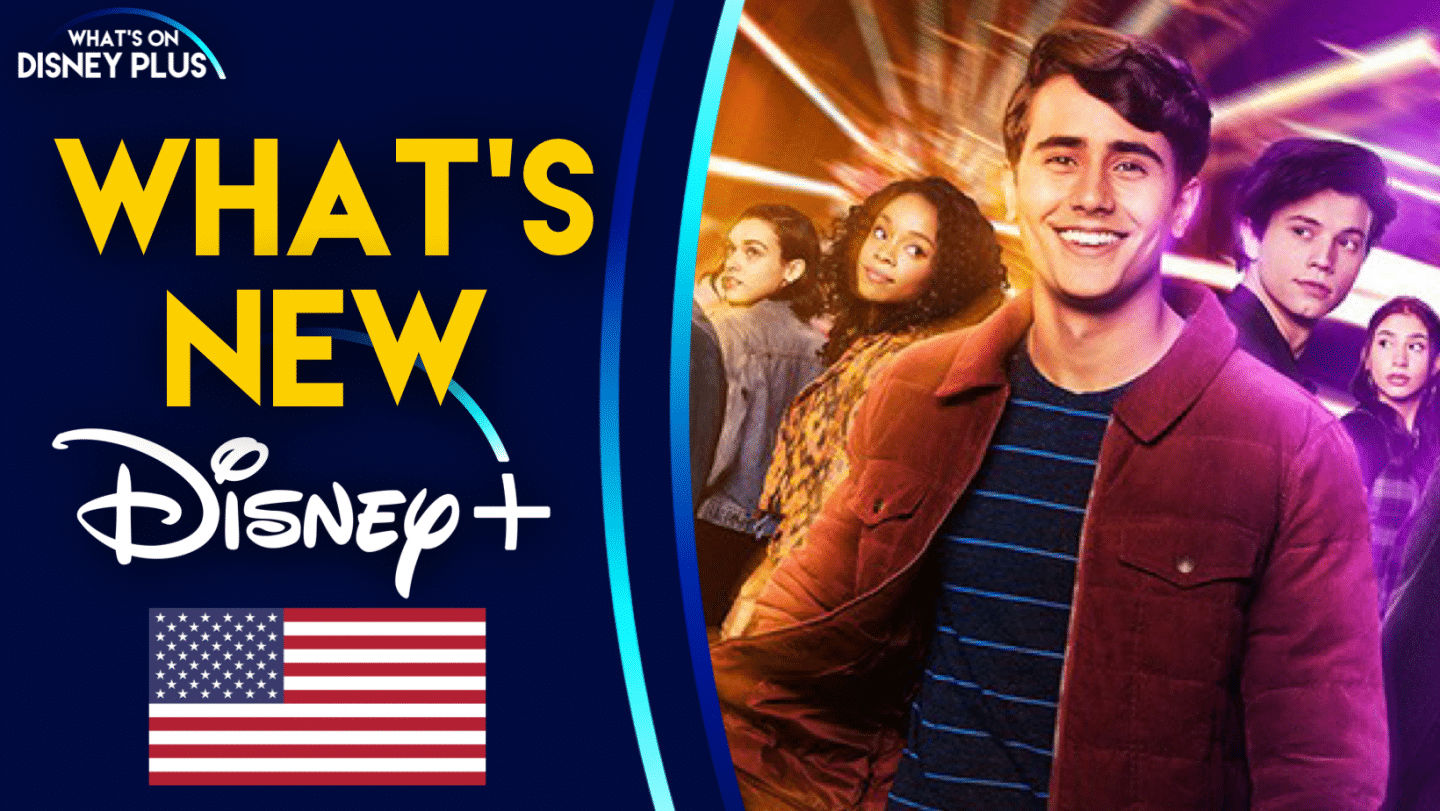 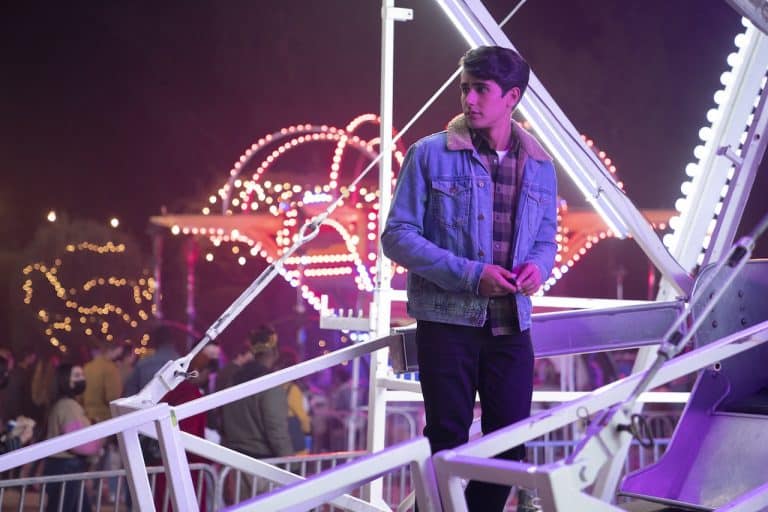