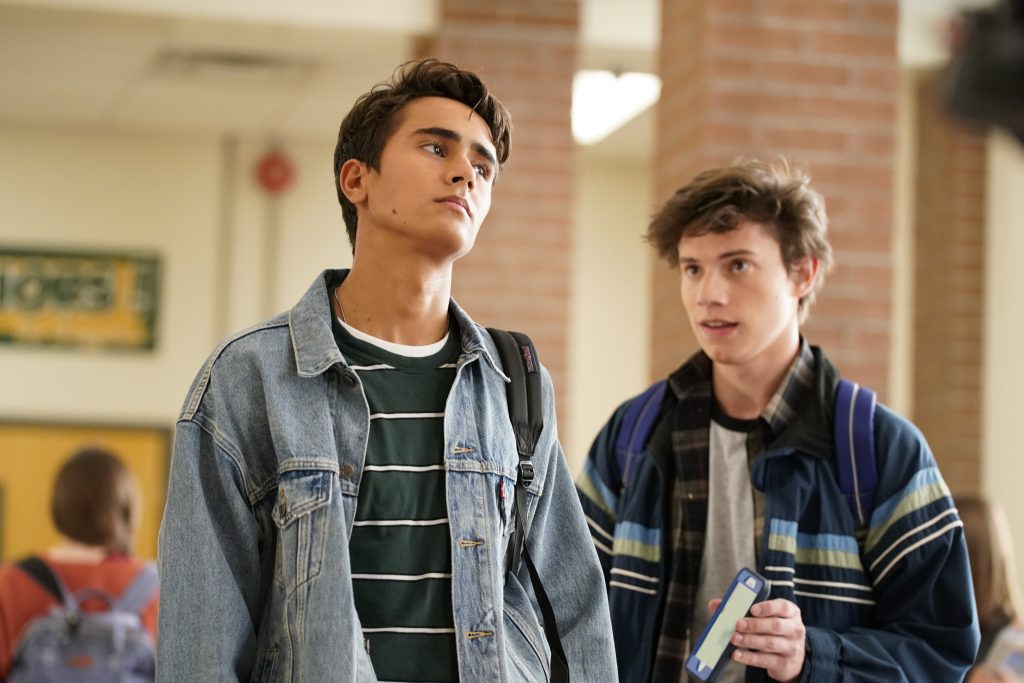 Disney has announced that “Love, Victor”, the spin-off series from 20th Century Studios, “Love, Simon”, will be moving from Disney+ to Hulu.

Hulu made the announced via social media saying:

Get ready to head back to Creekwood High School. From the writers of “Love, Simon,” comes a new story about family, friendship and finding yourself. #LoveVictor is coming soon, only on Hulu.

The first season will consist of 10 half hour episodes and work is already underway on a second season by 20th Century TV studios.  Love, Victor, will be coming to Hulu in June, which is also Pride month. 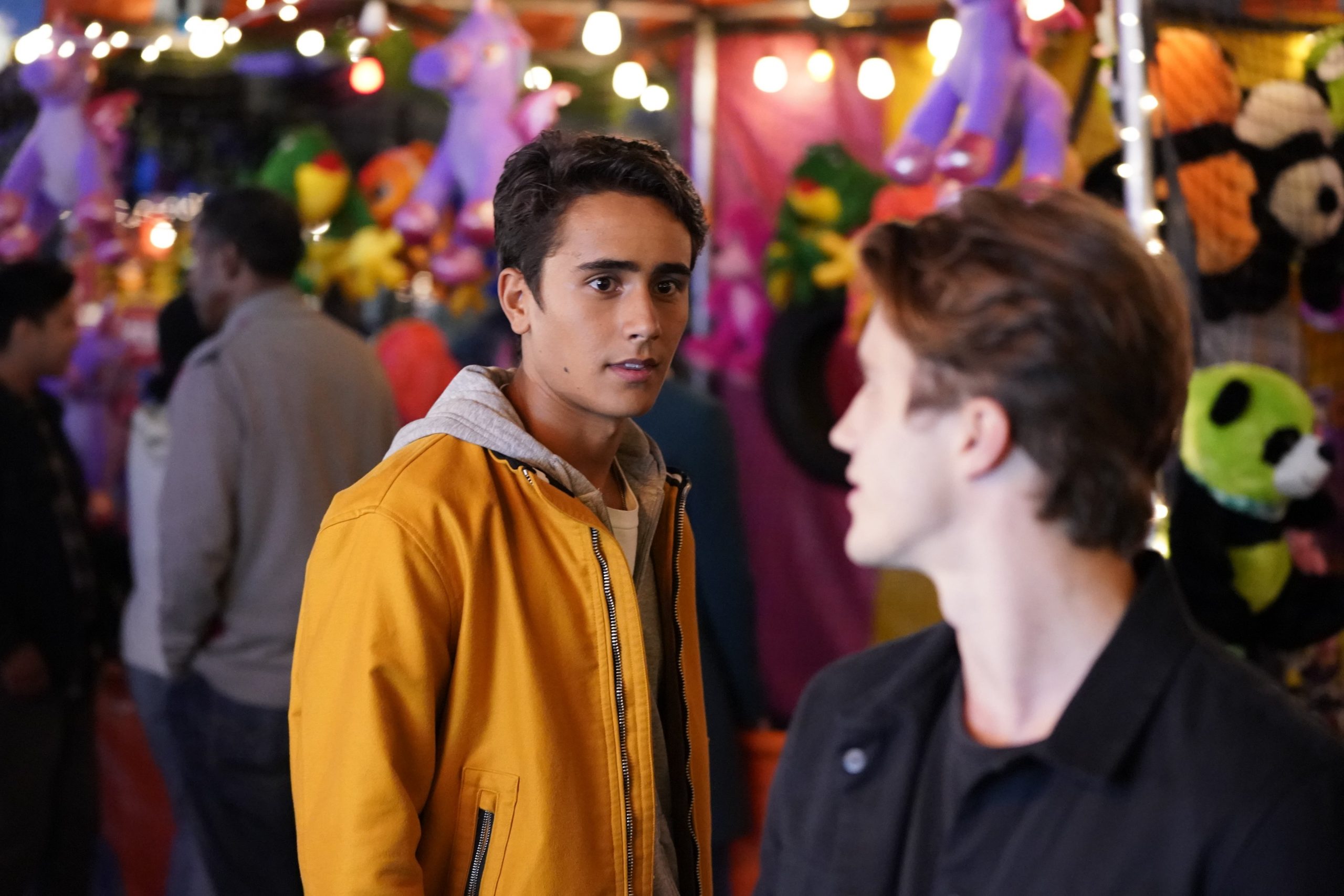 The Hollywood Reporter is reporting that Disney thought the show featured more adult themes than it was comfortable featuring on family-focused Disney+, as the show would feature alcohol use, marital issues and sexual exploration.

Disney also feel the series will fit in with other comedies on Hulu including PEN15 and Looking for Alaska.

This isn’t the first time a show has moved from Disney+ to Hulu, as High Fidelity, was moved for the exact same reasons.

Do you agree with Love, Victor, being moved to Hulu?

Roger has been a Disney fan since he was a kid and this interest has grown over the years. He has visited Disney Parks around the globe and has a vast collection of Disney movies and collectibles. He is the owner of What's On Disney Plus & DisKingdom. Email: Roger@WhatsOnDisneyPlus.com Twitter: Twitter.com/RogPalmerUK Facebook: Facebook.com/rogpalmeruk
View all posts
Tags: disney, hulu, love simone, Love victor