The Coronavirus continues to hit Disney, as Deadline has confirmed that production on both the Marvel Disney+ series, “Loki” and “Wandavision” have been put on hold.

The Marvel shows that are in pre-production will continue to be worked on home.

Earlier this week, filming of Marvel’s “The Falcon and the Winter Soldier” was put on hold as the cast and crew had to suspend filming and return from Prague due to a government lock down.

And lots of other live action movies have also been put on hold, including the upcoming Marvel movie “Shang-Chi and the Legend of the Ten Rings”.

Hopefully, these delays won’t impact on when the shows will be available on Disney+, but this is going to be a problem we are going to have for a long time to come.  Since nobody knows how long this crisis will last and when filming can resume, nor the knock on effect the delays will have on other projects like “Moon Knight” or “She-Hulk”.

Roger has been a Disney fan since he was a kid and this interest has grown over the years. He has visited Disney Parks around the globe and has a vast collection of Disney movies and collectibles. He is the owner of What's On Disney Plus & DisKingdom. Email: Roger@WhatsOnDisneyPlus.com Twitter: Twitter.com/RogPalmerUK Facebook: Facebook.com/rogpalmeruk
View all posts
Tags: loki, wandavision 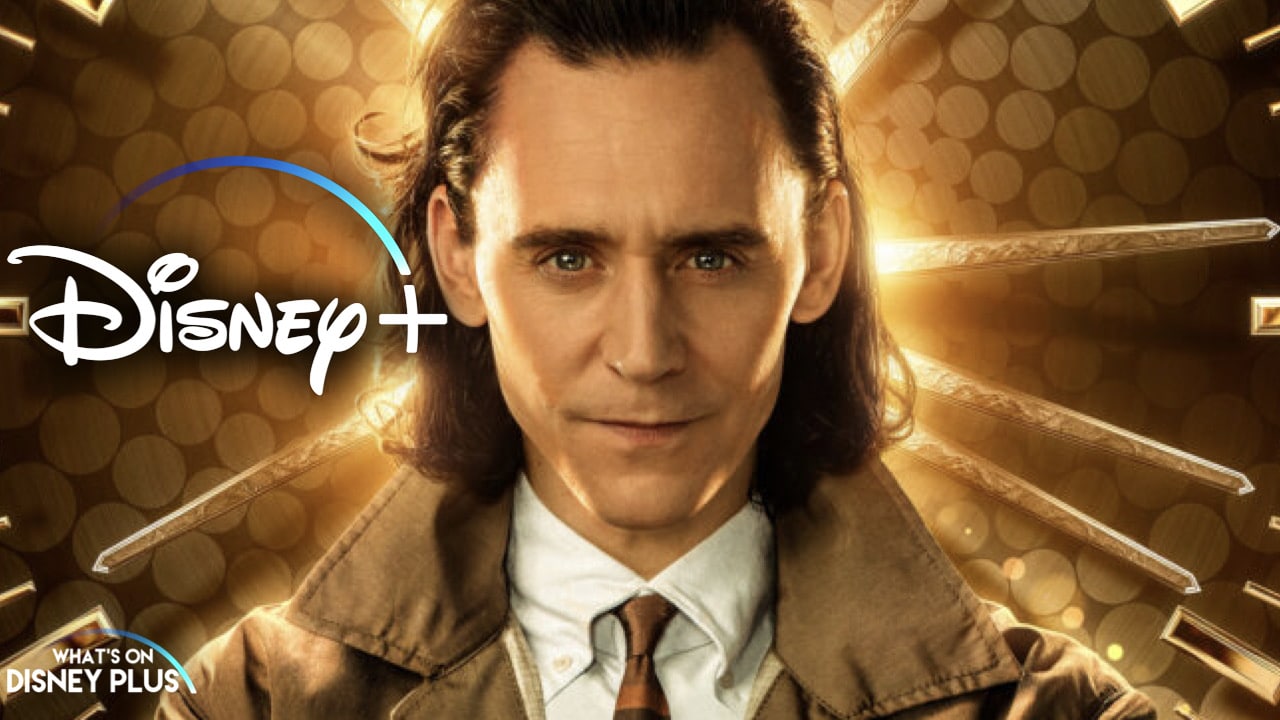