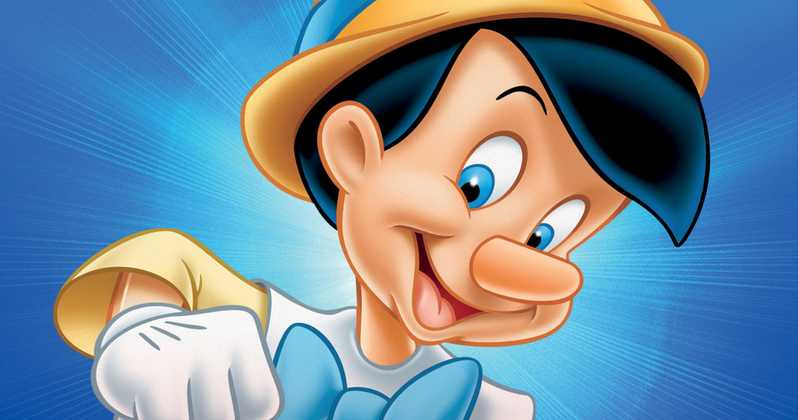 While Disney is still committed to releasing big movies at theatres, especially considering the huge successes of recent films like “The Lion King”, “Aladdin” and “Avengers: Endgame”.  Disney+ is set to be the home of many “Original” live action movies such as Togo, Lady & The Tramp and Noelle, as Disney are now looking at streaming as a alternative outlet for films as people have adjusted their viewing habits.

After many box office failures like “Maleficent: Mistress Of Evil”, “Dumbo”, “A Wrinkle In Time”, “Nutcracker and the Four Realms”, Disney is becoming increasingly wary of committing to a full-fledged theatrical release of some of these films, and there is a sense they might work better for streaming. There was a time when Disney considered debuting its live-action version of Pinocchio on Disney+, but after hiring Robert Zemeckis to direct the film, a theatrical release seems more likely.

The new Pinocchio movie is going to be produced by Andrew Miano and Chris Weitz , with Chris Weitz and Jack Thorne writing the movie.   This movie has a budget of $150 million, which is similar to recent live action remakes of Beauty and the Beast and The Jungle Book.

Disney hasn’t announced any plans for the upcoming Pinocchio movie, but it will ultimately come down to how well Disney+ is doing and if they believe the movie will succeed at the box office.

Either way Pinocchio will still be released on Disney+ even if it goes to theatres first.

Would you like to see Pinocchio in the cinema or at home?

Roger has been a Disney fan since he was a kid and this interest has grown over the years. He has visited Disney Parks around the globe and has a vast collection of Disney movies and collectibles. He is the owner of What's On Disney Plus & DisKingdom. Email: Roger@WhatsOnDisneyPlus.com Twitter: Twitter.com/RogPalmerUK Facebook: Facebook.com/rogpalmeruk
View all posts
Tags: disney, Pinocchio