Disney+ is set to launch in the US and Canada on November 12th, but it is currently undergoing a trial in the Netherlands ahead of its official launch.

Today, Disney has announced that the next big addition to the trial will be the live action version of “Dumbo”, which will be coming to Disney+ in the Netherlands on Sunday November 3rd. 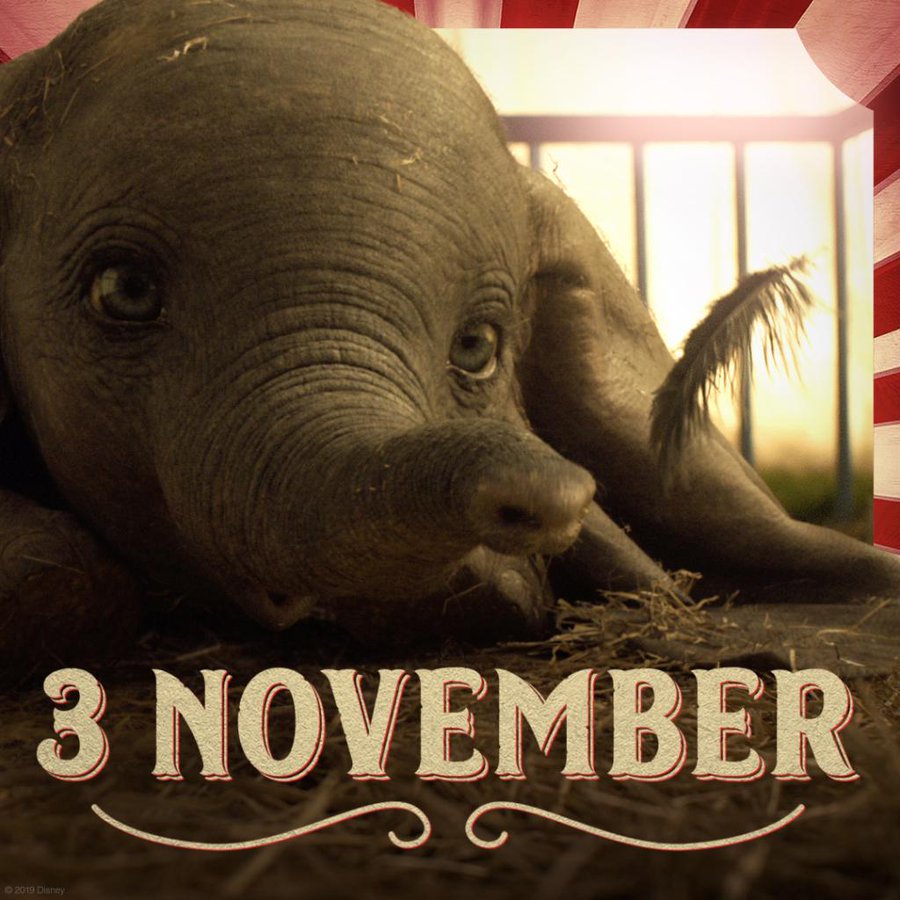 This will be the second biggest addition to the trial in the Netherlands, which recently added Captain Marvel.

Dumbo will be available in the US and Canada, when it launches on November 12th.