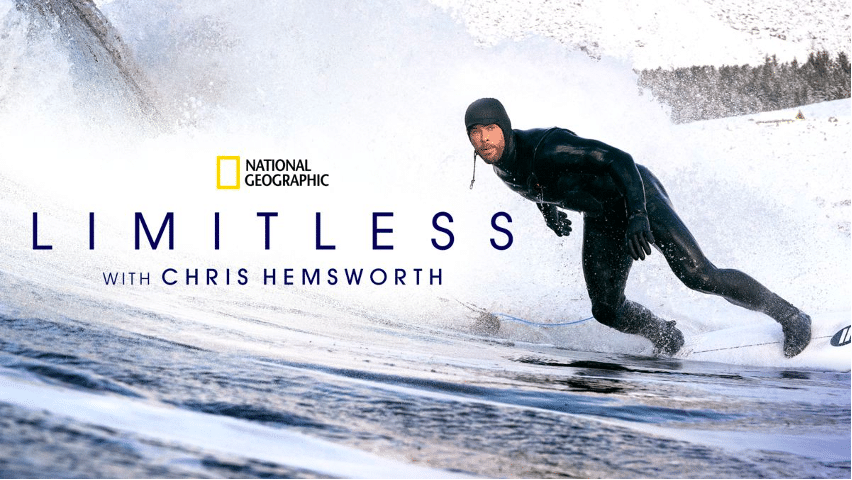 Chris Hemsworth has announced on social media that his upcoming original series, “Limitless With Chris Hemsworth”, will be coming to Disney+ on November 16th 2022.  This series was initially announced at the Disney Investor Day in 2020.

The series, which is created by Darren Aronofsky and produced by Protozoa and Jane Root‘s Nutopia follows global movie star Chris Hemsworth (Extraction, Thor, The Avengers) on his mission to discover how we can live healthier, smarter, and longer lives.

In “LIMITLESS”, Chris embarks on an authentic, life-changing mission with friends and family by his side. Drawing on new research and long-held tradition, Chris undergoes a series of six epic trials and extraordinary challenges designed by world-class experts to understand the limits of the human body. He discovers firsthand how to regenerate damage, maximize strength, build resilience, supercharge memory, and confront mortality. Among Chris’s challenges include:

In addition to the physical challenges, the series depicts Chris’ emotional side, which reveals a deeper, vulnerable, and honest side when confronted with some of life’s most difficult realities. Viewers will gain useful information from Chris, top experts, and real-life examples to improve and enhance their own lives.

There are also many FIRSTS for Chris in this series. Limitless was Chris Hemsworth’s first documentary project. The Acceptance episode captured Chris and his wife, actress Elsa Pataky in their first documentary appearance together. Chris’s other ‘Limitless firsts’ from across the series include a mid-air suspended rope climb, learning to row with an Olympic athlete, special forces-style drownproofing training, firefighter training, competing in underwater hockey, catching a fish using the spearfishing technique, trekking unguided through the wilderness, and lying inside a coffin considering his own death.

LIMITLESS is an entertaining, immersive, and life-changing film that will rewrite the rules of living better for longer.

All episodes of the series premiere on November 16th 2022, exclusively on Disney+.

Are you looking forward to watching this new National Geographic series? 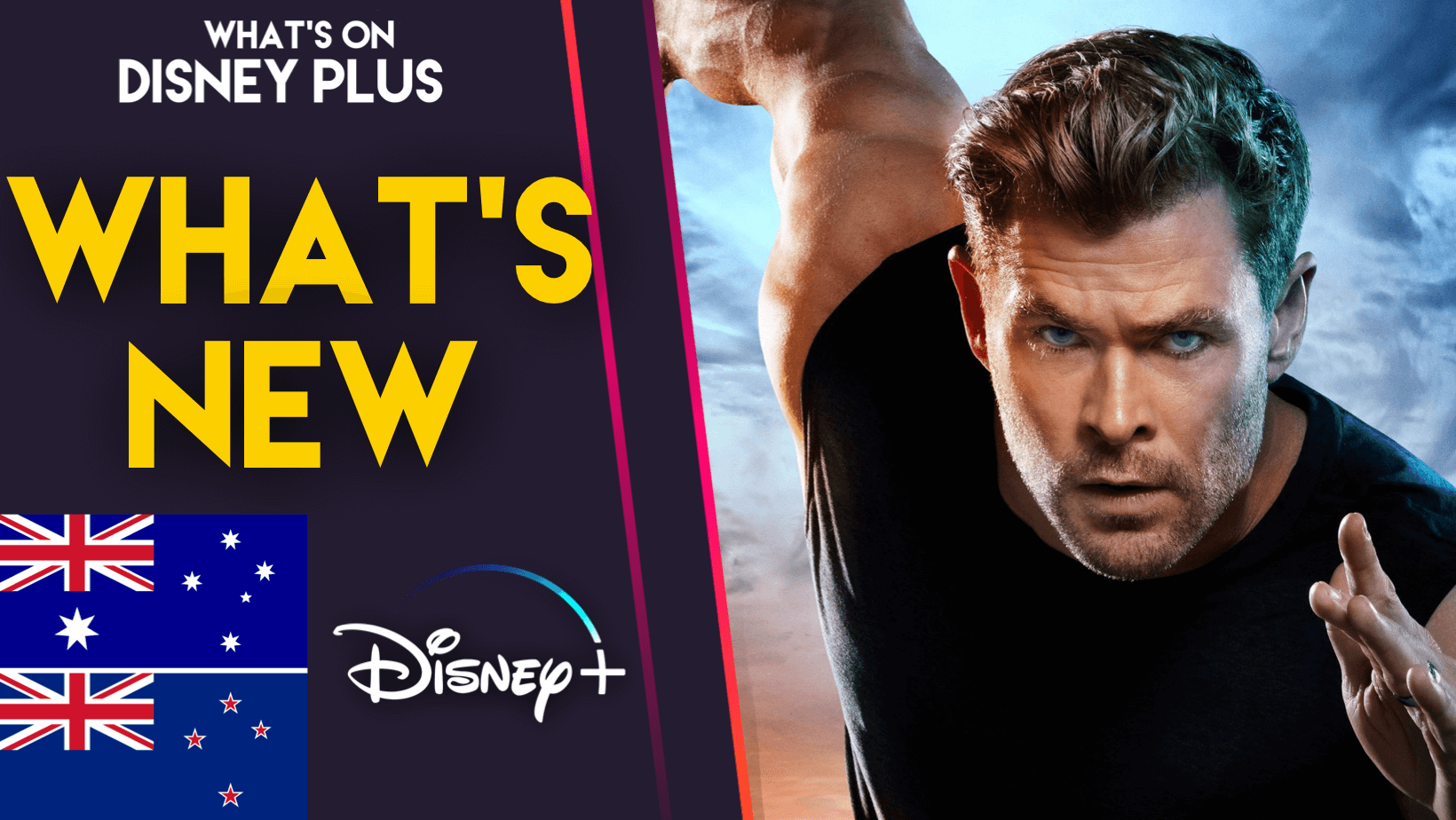 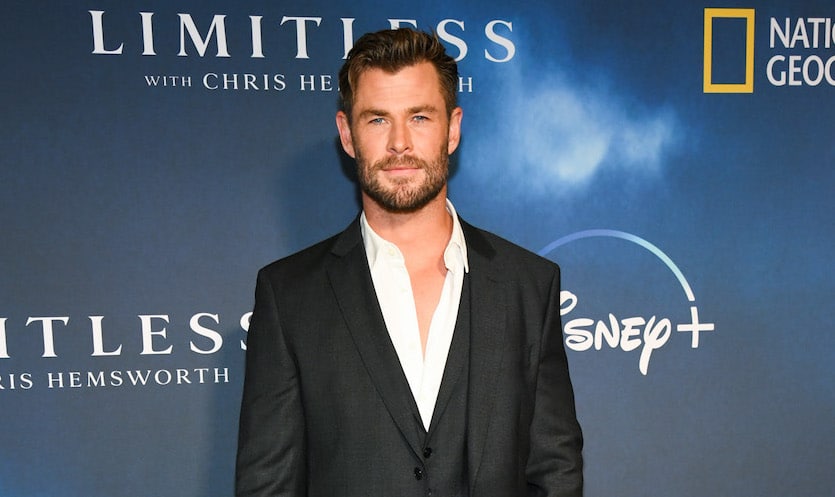