What if you could combat aging and discover the full potential of the human body? Global movie star Chris Hemsworth (“Extraction,” “Thor,” “The Avengers”) explores this revolutionary idea in the new National Geographic original series, LIMITLESS WITH CHRIS HEMSWORTH, created by Darren Aronofsky and hailing from his production company Protozoa Pictures and Jane Root’s Nutopia.

New scientific research is shattering conventional wisdom about the human body and offering fascinating insights into how we can all unlock our body’s superpowers to fight illness, perform better and even reverse the aging process! 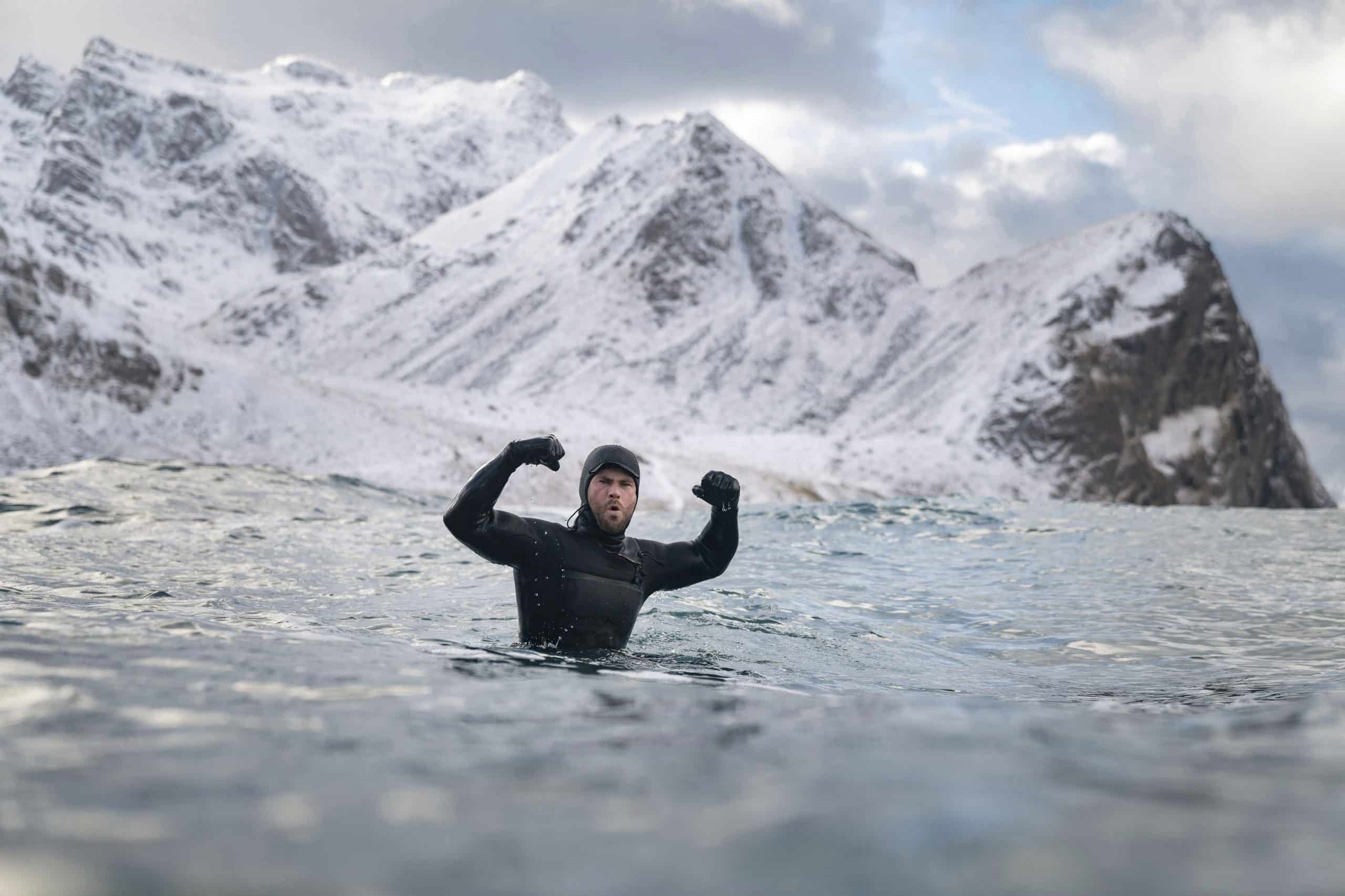 This science is put to the test by Hemsworth, who, despite being in peak superhero-condition, is on a personal mission to learn how to stay young, healthy, strong, and resilient. Undergoing a series of epic trials and extraordinary challenges in order to understand the limits of the human body, he’ll learn firsthand how we can live better for longer by discovering ways to regenerate damage, maximize strength, build resilience, supercharge memory and confront mortality. Entertaining, immersive and life-changing, LIMITLESS will rewrite the rulebook on living better for longer.

Are you looking forward to seeing “Limitless” on Disney+?