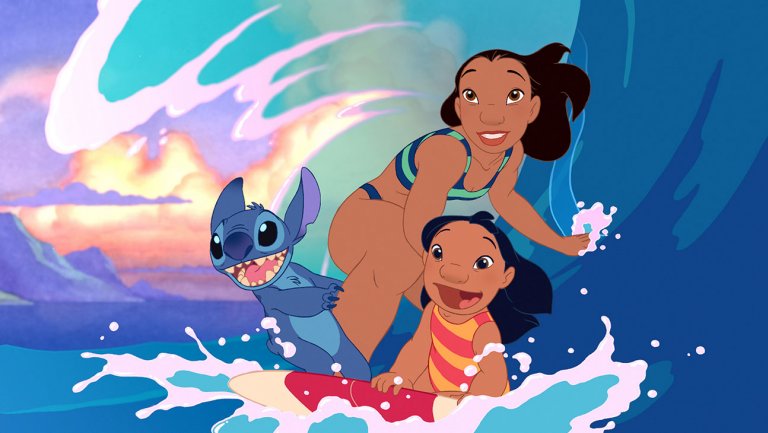 Following Disney’s trend of remaking its animated classic movies into live action versions, the Hollywood Reporter has learned that “Lilo & Stitch” will be the next film made.

Its unclear if this new movie is going to be released first at cinemas or if it will go straight to Disney’s new streaming service as a way of promoting fans to subscribe.  No release date has yet been announced.

Disney have hired Mike Van Waes to write the script, with Dan Lin and Jonathan Eirich producing the movie, who are currently creating the live-action remake of Aladdin.  Along with Ryan Halprin, whois co-producing.

What do you think of Disney making a live action version of “Lilo & Stitch”?