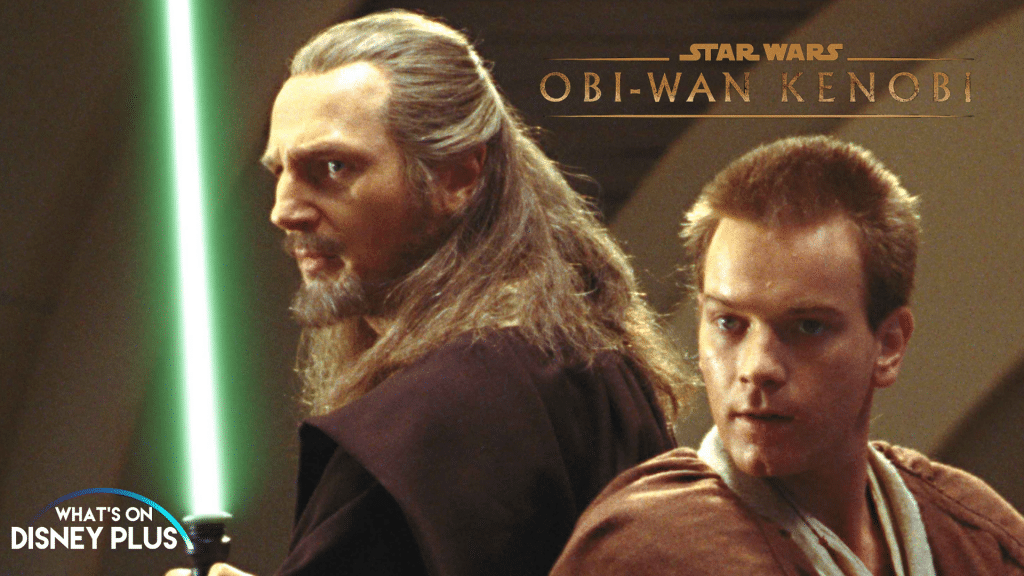 Can you believe it’s been 23 years since the world was introduced to the world of Star Wars?  Once again, in the first movie in the prequel trilogy, ‘Star Wars Episode 1: The Phantom Menace. And starting next month, a beloved member of the Star Wars family, Ewan McGregor,  returns in the Disney+ original series ‘Obi-Wan Kenobi’.

Fans have been anxiously waiting for the return of this legendary character, but questions have been asked lately who might else be joining Obi-Wan in his new adventure. One character the fans have been vocal about returning to the world of Star Wars is Qui-Gon Jinn, played by Academy Award-nominated actor, Liam Neeson. 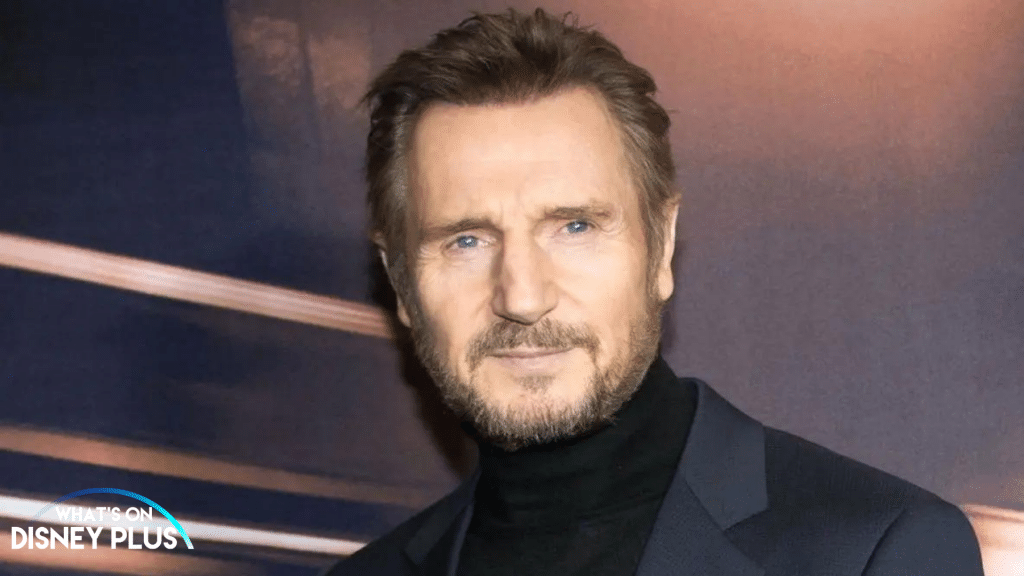 People who are waiting for Liam Neeson to put on the Jedi robe once again got some good news and some bad news when it comes to his character returning. The actor sat down with ComicBook.com, and revealed he would return to the character but under one condition:

“Oh, I think so, yeah, yeah, yeah, I think so…if it was a film,” Neeson said about a potential “Star Wars” return. “Yeah, I’m a bit of a snob when it comes to TV, I must admit. I just like the big screen, you know? Qui-Gon, I can’t believe it’s 24 years since we made ‘The Phantom Menace,’ I just cannot believe where the time has gone. It was a terrific experience, shooting that film in London.”

It’s worth noting, that the actor did voice the character in the animated ‘Star Wars: The Clone Wars’ television show. So while this may mean not-so-great things for his appearance in the upcoming Obi-Wan Kenobi show, I wouldn’t say we could rule out completely his return to the Star Wars universe.

You can catch the entire Skywalker Saga films and the animated ‘Clone Wars’ television show, on Disney+.

What do you think? Do you think we will see the return of Qui-Gon Jinn someday? Leave a comment below and let us know!

And as always, keep checking back here on What’s On Disney Plus, for the latest news in all things Disney+!

An avid lover of all things movies and television, Jared is also a massive Disney Parks fan(well all theme parks in general). Jared is a co-owner and operator of Discover the Magic. Over there, he takes followers on adventures throughout Disney Parks and shares his thoughts and opinions on movies, tv, and more. Come follow along on all his adventures over @discover.themagic on Instagram.
View all posts
Tags: Coming Soon, disney, Disney+ Original, disneyplus, star wars