As a senior member of the Casting team, Buono’s responsibilities include overseeing live-action pilots, series, original movies and unscripted titles under the Disney Branded Television banner for Disney+, as well as Disney Channel. She is currently managing the casting process on an array of distinguished upcoming projects such as “Percy Jackson and the Olympians,” “American Born Chinese,” “National Treasure: Edge of History,” “The Santa Clauses” and “The Muppets Mayhem.” 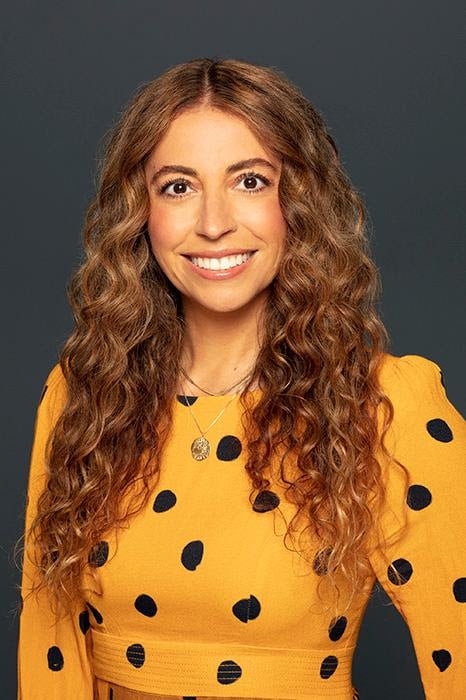 In a statement, Kelly-Grant said,

“Leah is an accomplished casting executive whose extraordinary eye for talent has launched the careers of some of today’s most notable performers. Her passion for actors of all levels, combined with her creativity, leadership and strong relationships with talent, agents and managers, has contributed to the success of multiple key franchises throughout her tenure. And all of us at Disney Branded Television are so thrilled for her well-deserved promotion.”

Buono joined Disney as director, Casting, Disney Channels Worldwide, in 2009 and was promoted to executive director in 2012. She oversaw casting for dozens of live-action entertainment properties with global appeal, among them “High School Musical: The Musical: The Series” and the “Descendants” and “ZOMBIES” trilogies.” Several of these properties launched many of the biggest young stars today, including Zendaya, Olivia Rodrigo and Dove Cameron.

She is a graduate of Michigan State University with a degree in journalism and film studies and was recently featured in an episode of the “One Day at Disney” shorts series streaming on Disney+.