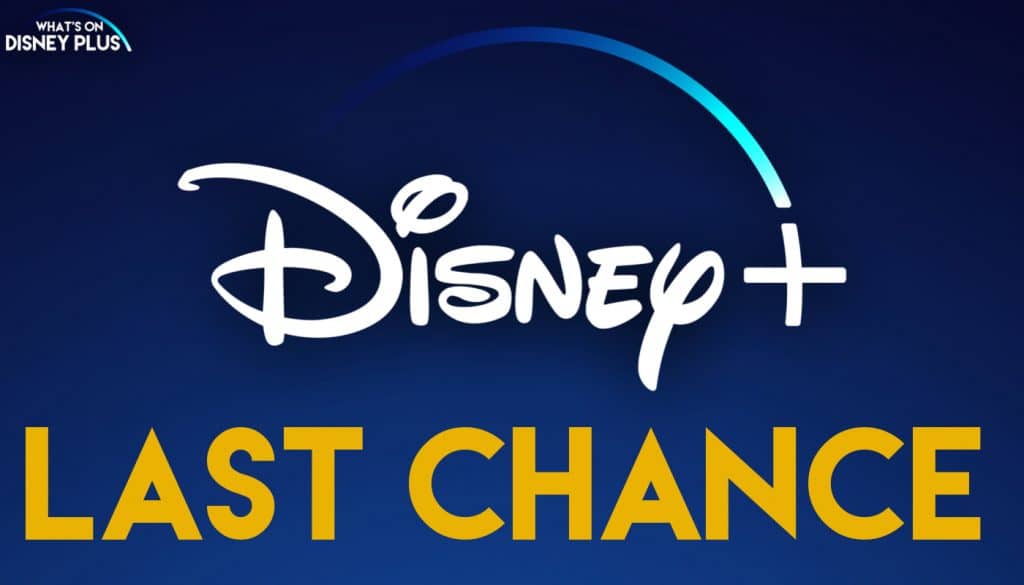 It’s been almost 18 months since Disney+ launched in the United States, where it became the dedicated streaming home for movies and shows from Disney, Pixar, Marvel, Star Wars, National Geographic, and more, including lots of original programming such as “Star Wars: The Mandalorian”, “WandaVision”, “Soul”, “The Falcon And The Winter Soldier”.

There are over 100 new titles are currently in development for Disney+ including “Star Wars: The Book Of Boba Fett”, “Loki”, “Mighty Ducks: Game Changers”, “Percy Jackson And The Olympians”, “Hawkeye” and countless more.

With many new Originals set to be released on the streaming service, Disney will be increasing the price of Disney+ in the United States by a dollar a month.

If you are currently a monthly subscriber or have been thinking about getting Disney+ lately, if you subscribe to an annual subscription in the next couple of days, you should be able to save yourself around $10.

The Disney Streaming Bundle, which includes ESPN+ and Hulu, will also be going up in price by a dollar per month.

In February, the price of Disney+ was raised by around $2 a month, in many countries, including Canada, Australia and across Europe, due to the expansion of the new general entertainment brand “Star.