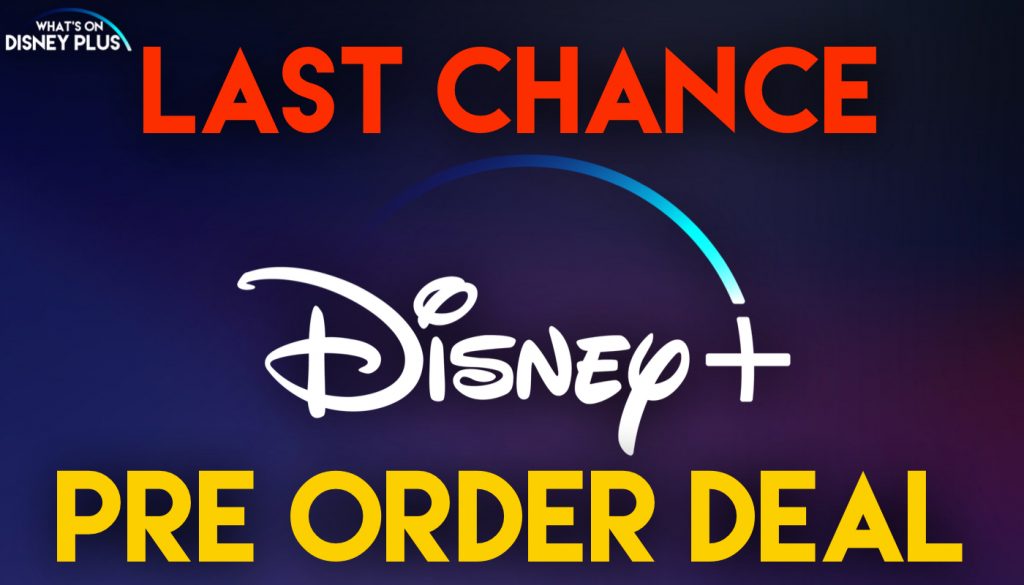 Disney+ offers fans of all ages a new way to experience the unparalleled content from the company’s iconic entertainment brands, including Disney, Pixar, Marvel, Star Wars, and National Geographic, as well as exclusive original programming including feature-length films such as Lady and the Tramp and series, documentaries, and short-form content made exclusively for the service such as Star Wars: The Mandalorian and High School Musical: The Musical – The Series.

You can sign up for this offer by clicking here!