ESPN takes an in-depth look at one of the most controversial athletic figures in history in the two part documentary series, “LANCE.” The series takes a look at the life of Lance Armstrong; his upbringing, how he got into cycling, his battle with and recovery from cancer, the creation of his foundation, his seven Tour de France wins, the suspicions of the French media about his success, the allegations of cheating and his eventual downfall. This documentary series doesn’t seek to exonerate or persecute Armstrong, it just allows Armstrong, his family, his teammates and some of his rivals to tell their stories about his run of success.

This is an excellent documentary series. Too many times, documentaries want you to follow a narrative. They seek to either exonerate or persecute the subject. I like that this documentary just lays out the story from the people who were involved. We get to see how Lance Armstrong was raised and what he didn’t like about his mother’s style of upbringing and his stepfather’s style of upbringing. Armstrong even says that it’s shocking that he didn’t become a “mass murderer” due to his upbringing. That is probably a hyperbolic statement but it’s clear that he isn’t appreciative of how he was raised. Add in that many of his coaches viewed him as arrogant because he knew how gifted he was athletically, and it’s not hard to believe that he bullied members of his team into doping, as has been alleged over the years. 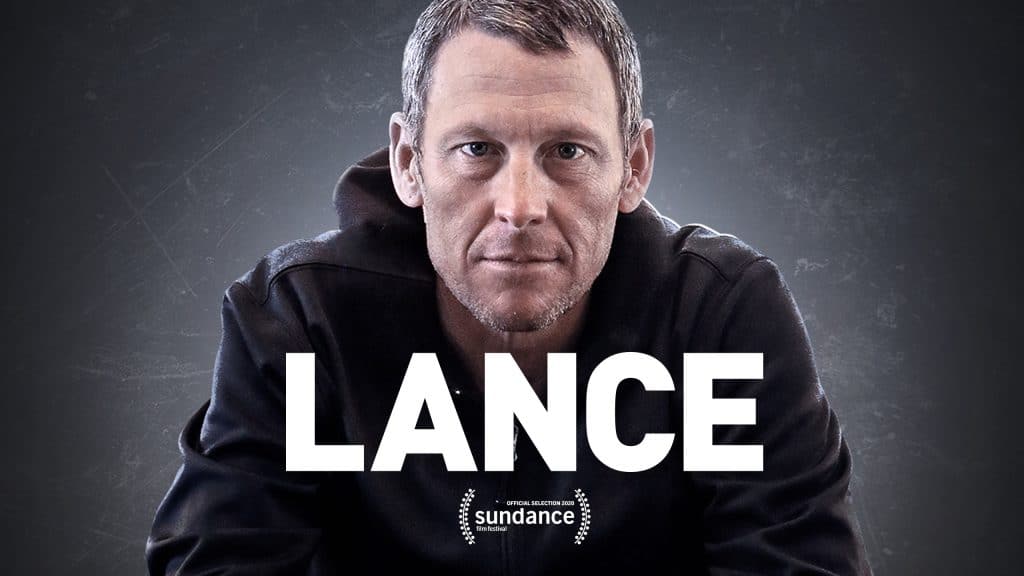 At times, Armstrong comes across as sympathetic. He certainly went through a lot in his life and his career. It’s easy to see why he could be angry. Sometimes he is angry and other times he’s accepting. At the same time, he definitely did wrong. As we mentioned, he’s been accused of bullying teammates into doping. He has denied bullying over the years, but has admitted to encouraging his teammates to dope. To me, that was very reminiscent of the early part of the documentary where he claims his stepfather was abusive and a bad person and his stepfather denies being abusive but claims to have been strict due to his service in the military. Armstrong’s stepfather actually blames himself for his stepson being too competitive and, even his stepfather views it as bullying. Lance Armstrong is a lot more like his stepfather than he seems to want to admit.

The story of Lance Armstrong has always been interesting to me. He was an elite athlete that had a life-threatening disease. He came back and appeared to be better than he was before. His detractors insisted he was cheating even though he never failed a test during this timeframe. It was later revealed he absolutely was cheating. Through his Livestrong Foundation, he was an inspiration to many. Nowadays, he accepts that many will hate him. But, is his survival story any less inspirational because he was doping in a sport that was rampant with doping? Why did Armstrong and his team insist they were clean when everyone finishing behind them was testing positive for doping? And, why were so many people so adamant about taking down Armstrong when, as we’ve established, everyone else was doping? For me, he’s still an inspirational cancer survivor but not an inspirational cyclist.

What did you think of “LANCE?”

Jeremy has been a big Disney fan since he was a kid growing up during the Disney Renaissance. One day he hopes to go to every Disney Park in the world.
View all posts
Tags: Cycling, disney, documentary, espn, LANCE, Lance Amrstrong, review, Sports