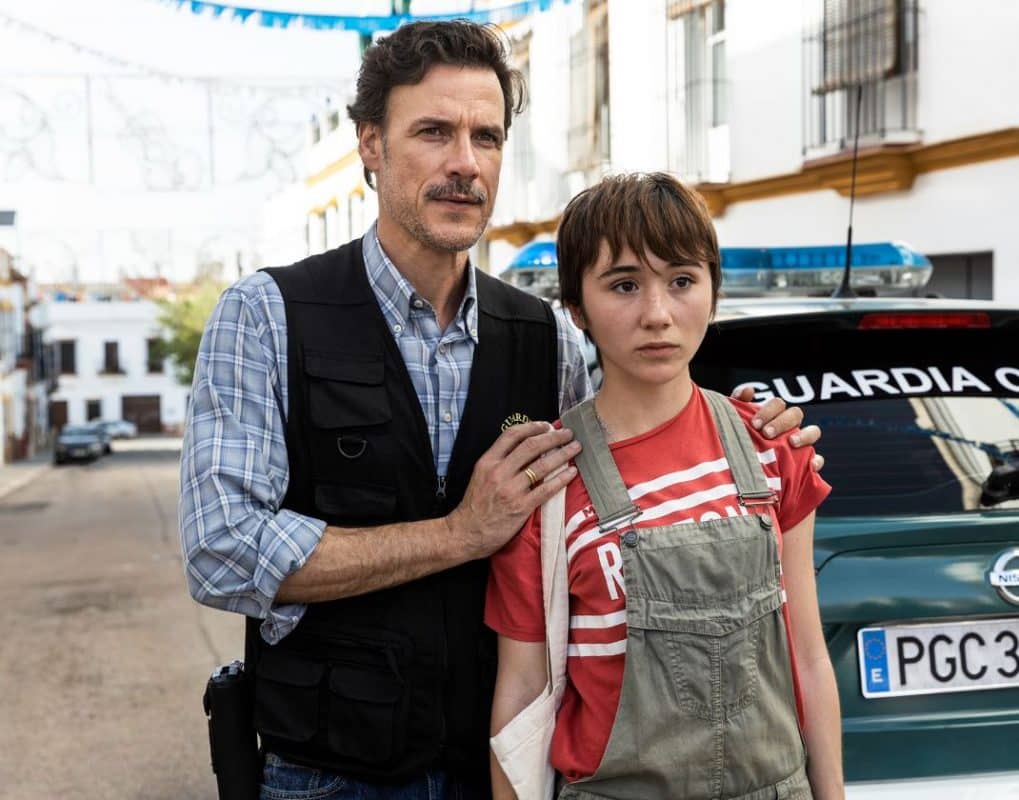 Disney has released a trailer for the upcoming Spanish original series, “La Chica Invisible”, which will be released on Disney+ in Spain on 15th February 2023.

A father and daughter are involved in the investigation of a murdered teenage girl in the picturesque fictional town of Cárdena, set in Andalusia. The two are forced to put their differences aside and to succumb their tense relationship in order to solve the murder case rocking a supposedly peaceful town, where all inhabitants are suspects.

The series is based on the Blue Jeans trilogy of books. It stars Tábata Cerezo, Daniel Grao and Zoe Stein. The series consists of eight episodes.   It will also be released on Disney+ in Portugal, Asia, Latin America, and in the United States. 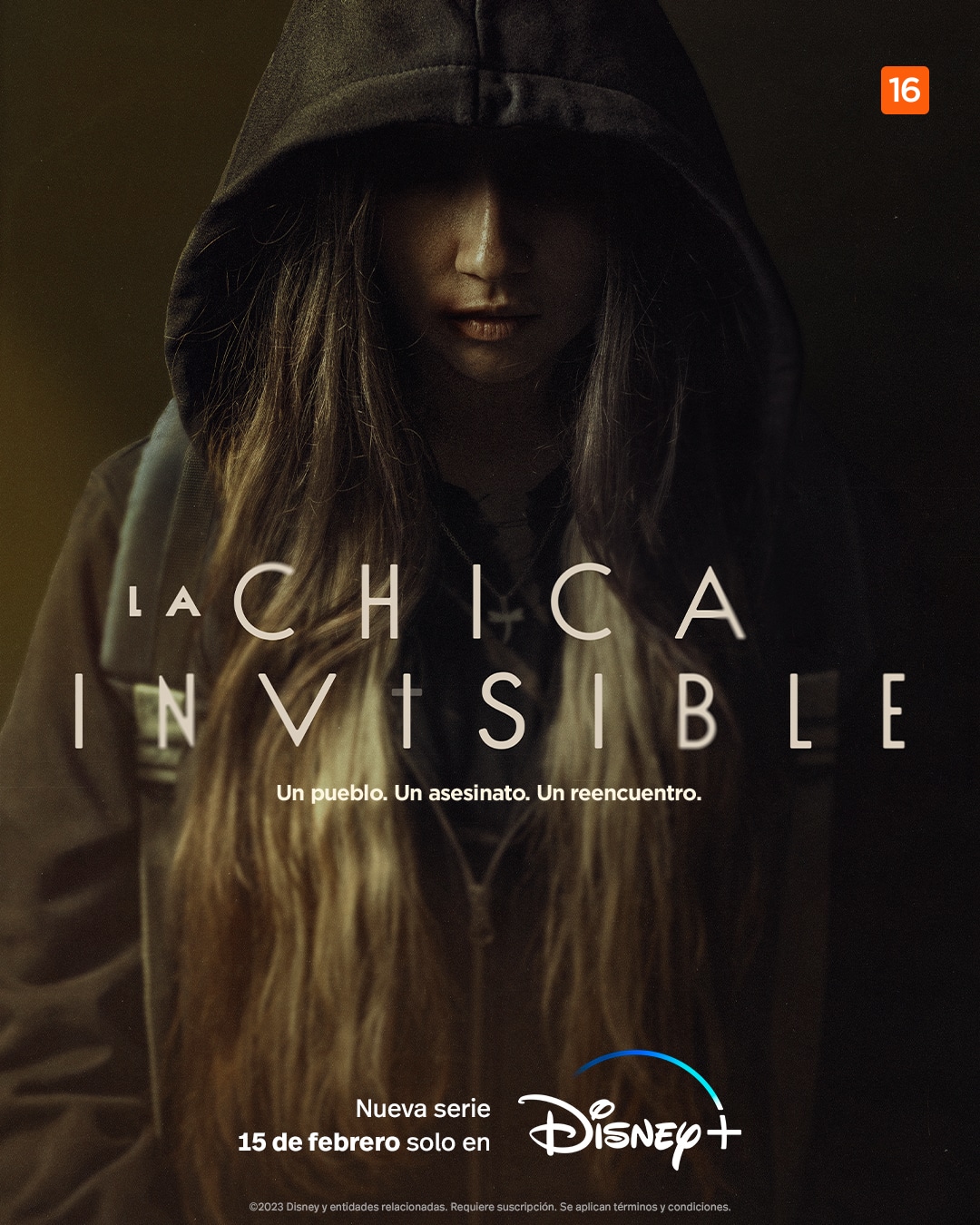 Roger has been a Disney fan since he was a kid and this interest has grown over the years. He has visited Disney Parks around the globe and has a vast collection of Disney movies and collectibles. He is the owner of What's On Disney Plus & DisKingdom. Email: Roger@WhatsOnDisneyPlus.com Twitter: Twitter.com/RogPalmerUK Facebook: Facebook.com/rogpalmeruk
View all posts
Tags: La Chica Invisible 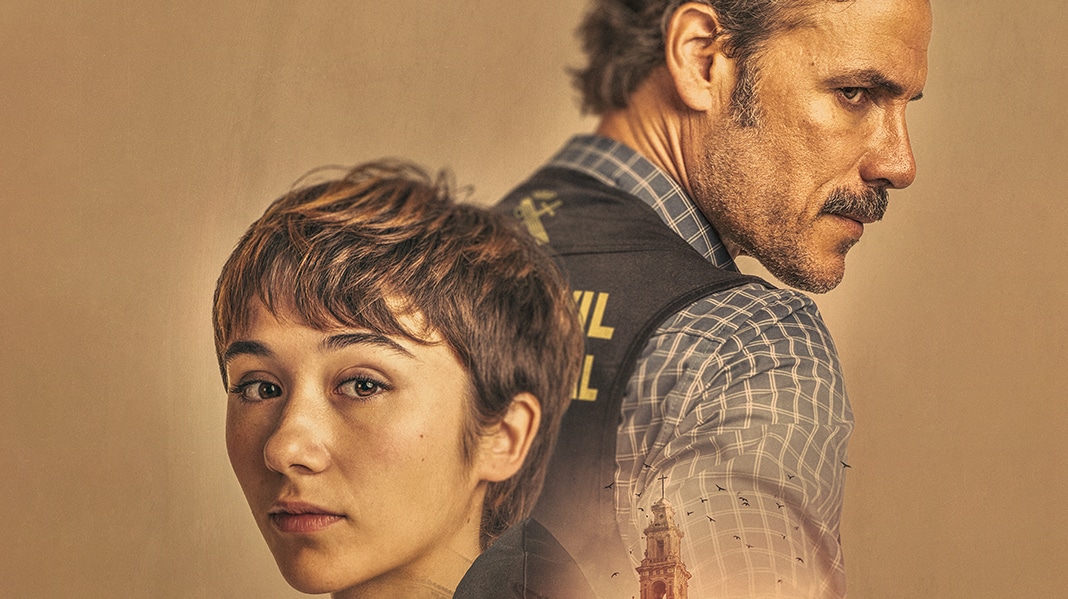