Disney Branded Television is in very early development on a brand new series for Disney+ based on the classic monster King Kong. According to Deadline, a deal has been done with James Wan’s Atomic Monster, who is known for producing films in The Conjuring Universe, Lights Out, Mortal Kombat and Malignant.

This new series is going to be written by “Paper Girls” creator Stephany Folsom and is based on Merian C. Cooper’s original books and the new King Kong novelizations by Joe DeVito. In this new series, King Kong is brought into the modern age, with a return to Skull Island and the dawn of a new Kong. This new series will explore the mythology of King Kong’s origin story and the supernatural mysteries.

If you’re surprised to see Disney making a series based on King Kong, following the recent movies in the MonsterVerse from Legendary/Warner Bros, which include “Godzilla Vs Kong” and “Kong: Skull Island”, the rights to King Kong are rather complicated and has resulted in many legal issues between the creator, RKO, Universal and even Nintendo! The original book is apparently in the public domain, and the original film, which was released in 1933, will go into the public domain in 2029. The legal issues of King Kong will ultimately have some impact on what story can be told by Disney. 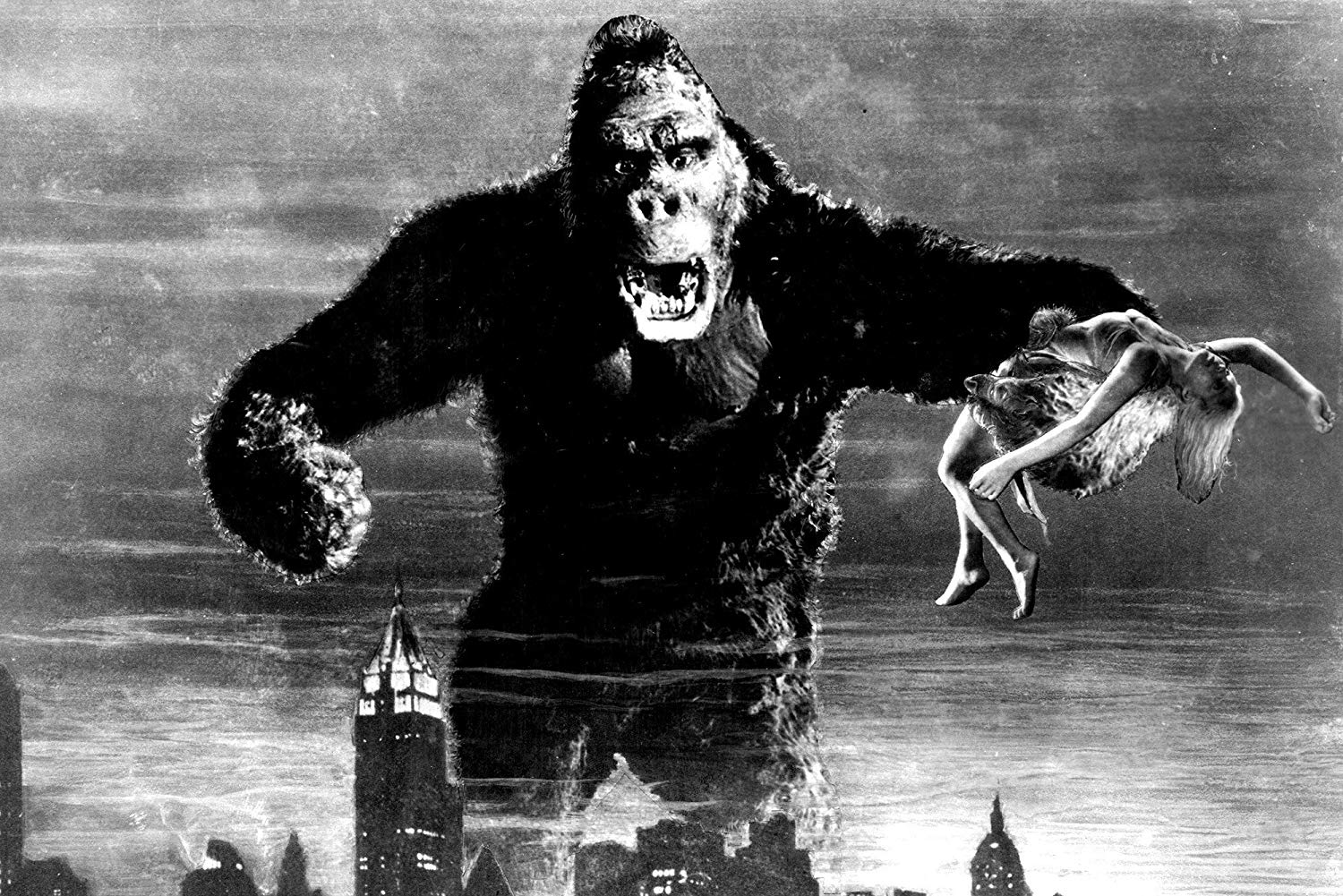 Apple is also currently creating a new live-action series about King Kong, which is connected to the recent Monsterverse films. However, the new King Kong Disney+ show is a separate entity.

With the series still in very early development, it might be a while until we see this series on Disney+, and hopefully, Disney will officially confirm the show’s existence soon.

What do you think of Disney+ making a King Kong series?

Roger has been a Disney fan since he was a kid and this interest has grown over the years. He has visited Disney Parks around the globe and has a vast collection of Disney movies and collectibles. He is the owner of What's On Disney Plus & DisKingdom. Email: Roger@WhatsOnDisneyPlus.com Twitter: Twitter.com/RogPalmerUK Facebook: Facebook.com/rogpalmeruk
View all posts
Tags: king kong