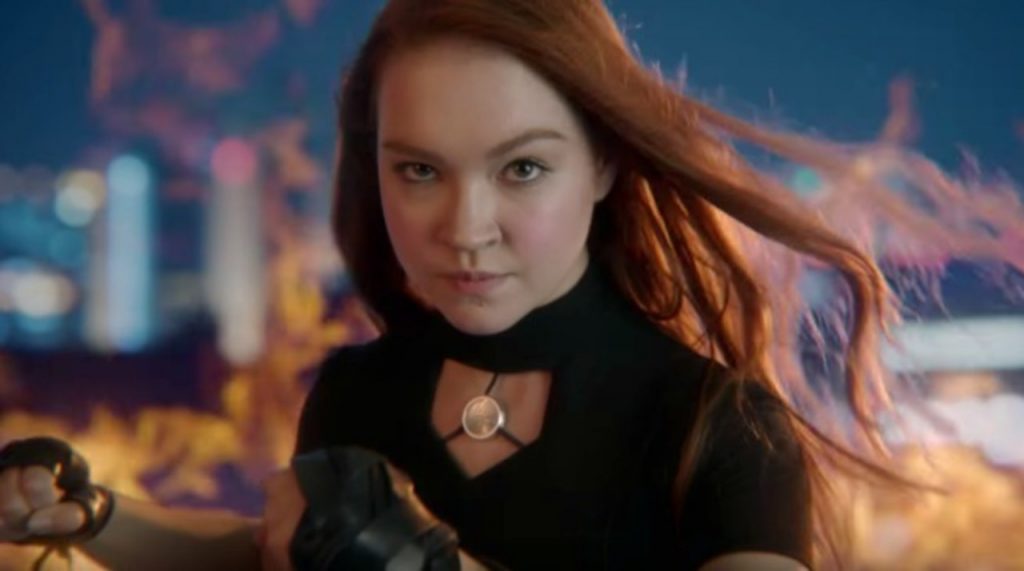 Disney have released details and a new trailer for the Disney Channel Original movie,  “Kim Possible”.

The new movie is based on the beloved animated series and will premiere on Friday February 15th from 8pm-9:32pm EST/PST on the Disney Channel and on the DisneyNOW app.

In this comedic action-adventure, a live-action transformation of the original series, newcomer Sadie Stanley stars as the iconic teen hero Kim Possible along with Sean Giambrone (ABC’s “The Goldbergs”) as her best friend and sidekick, Ron Stoppable.

Are you excited for the new Kim Possible?