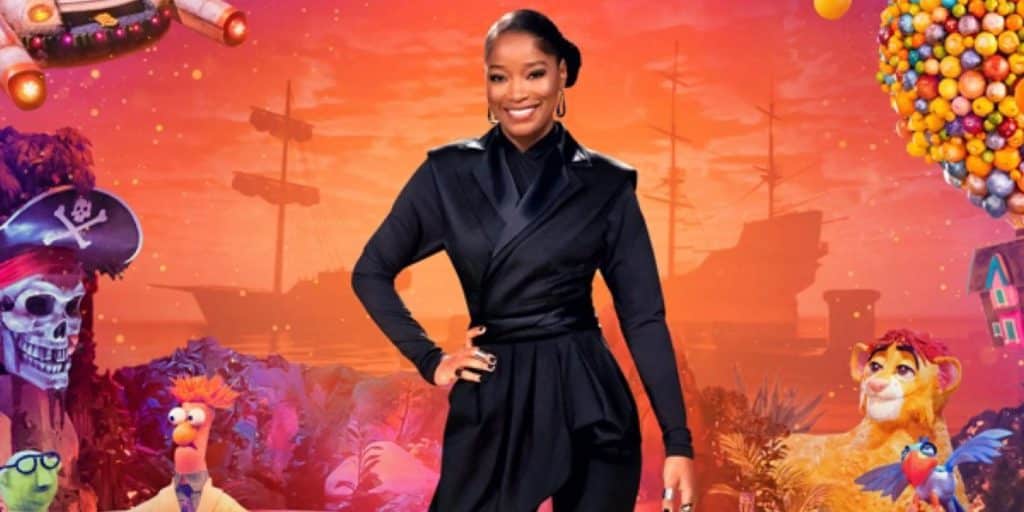 Searchlight Pictures is currently developing a new comedy film, “Being Mortal”, which is based on Aziz Ansari’s non-fiction book Being Mortal: Medicine and What Matters in the End. The New York Times Review of Books described it as a “moving and clear-eyed look at aging and death in our society, and at the harms, we do in turning it into a medical problem, rather than a human one.”

The new film is being written and produced by Aziz Ansari, who will also be co-starring in the film, alongside Bill Murray.  It will also star Seth Rogen.

THR is reporting that Keke Palmer has joined the cast of the upcoming Searchlight Pictures film, “Being Mortal”.  She has previously starred in “Scream: The TV Series”, “Hustlers” and “Scream Queens”.  Keke is also going to be starring in the upcoming Pixar film, “Lightyear” and recently presented the Disney+ Original series, “Foodtastic”.

Production on “Being Mortal” is due to begin in April and scheduled to be released in cinemas in 2023, before eventually moving to Hulu in the US and on Disney+ internationally.

Youree Henley is also a producer on the film, having previously worked with Bill Murray on “On the Rocks” and with Aziz Ansari’s upcoming special, “Nightclub Comedian”. Taylor Friedman and Cameron Chidsey are overseeing the project for Searchlight Pictures.

Roger has been a Disney fan since he was a kid and this interest has grown over the years. He has visited Disney Parks around the globe and has a vast collection of Disney movies and collectibles. He is the owner of What's On Disney Plus & DisKingdom. Email: Roger@WhatsOnDisneyPlus.com Twitter: Twitter.com/RogPalmerUK Facebook: Facebook.com/rogpalmeruk
View all posts
Tags: being mortal, searchlight pictures 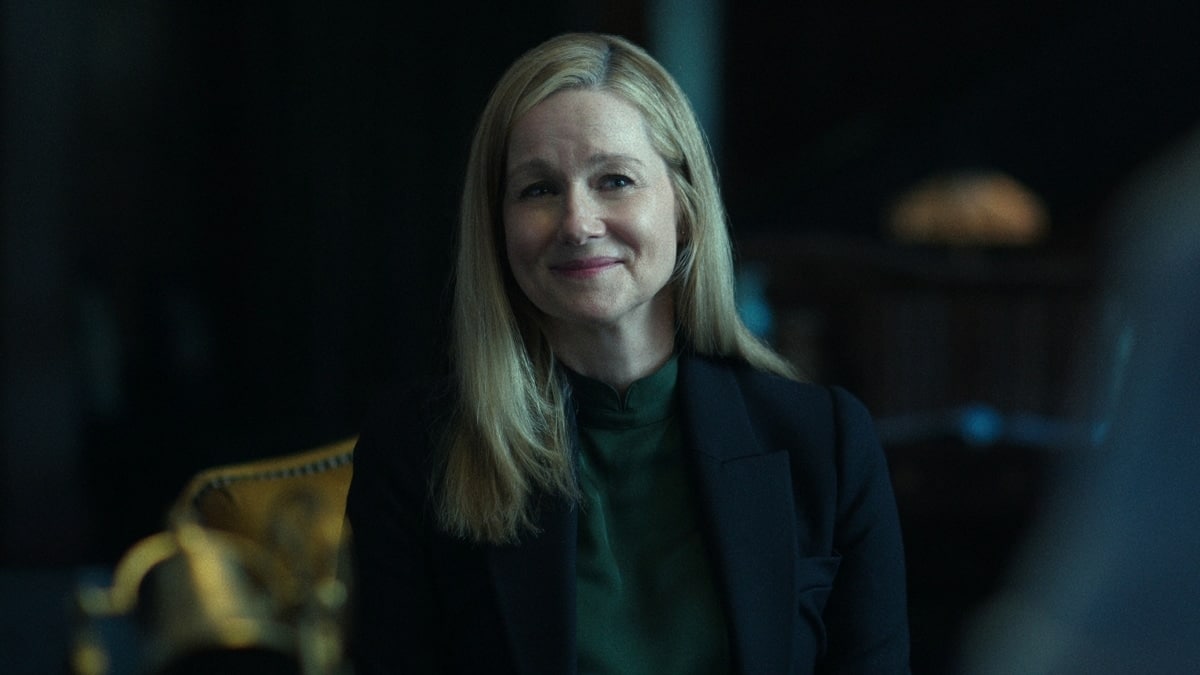 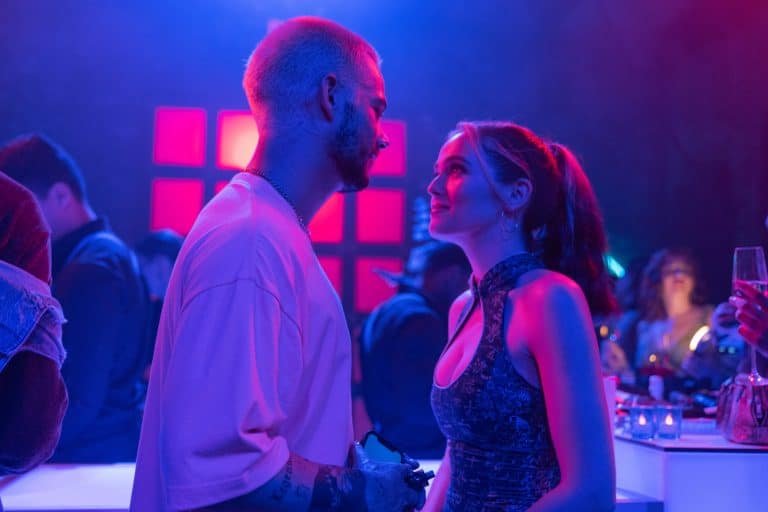