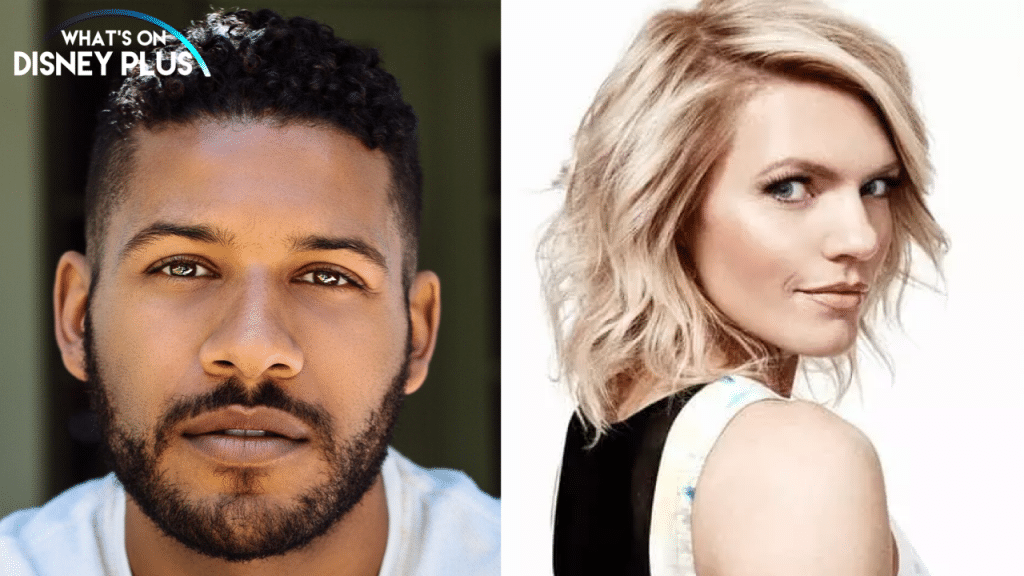 Following on from the announcement that Peyton Elizabeth Lee is going to be the lead in the new remake of ABC’s Doogie Howser MD called “Doogie Kameāloha, M.D” for Disney+.

Deadline has reported that Kathleen Rose Perkins will be joining the series as Dr. Clara Hannon, who is Doogie’s Irish mother and also Chief of Staff at the hospital.   She has previously starred in “Episodes” and “Colony”.

While Variety is reporting that Jeffrey Bowyer-Chapman, has also joined the cast and will play Charles, a Midwest transplant to the islands. He is a fellow resident at the hospital where Lahela works and is part of the cool adult world that looks so awesome to her.  He has previously starred in “UnREAL,” “American Horror Story,” and “Stargate Universe.”

This series is being created by  Kourtney Kang, who previously worked on “How I Met Your Mother” and “Fresh Off the Boat“.