During last year’s Disney+ Day, a new “The Spiderwick Chronicles,” series was announced for Disney+.

This series is based on the best-selling books by Tony DiTerlizzi and Holly Black, is a modern coming-of-age story combined with a fantasy-adventure as the Grace Family – twin brothers Jared and Simon, their sister Mallory and mother Helen – move into their dilapidated ancestral home and begin to unravel a dark mystery about their great-great uncle, who once discovered the secret and maybe foreboding faerie world existing parallel to their own.

Deadline has revealed that Kat Coiro will be directing the first two episodes of “The Spiderwick Chronicles” and she will also be an executive producer on the show.

Kat Coiro has previously directed “Dead To Me”, “Modern Family” and the upcoming Disney+ series, “She-Hulk”. 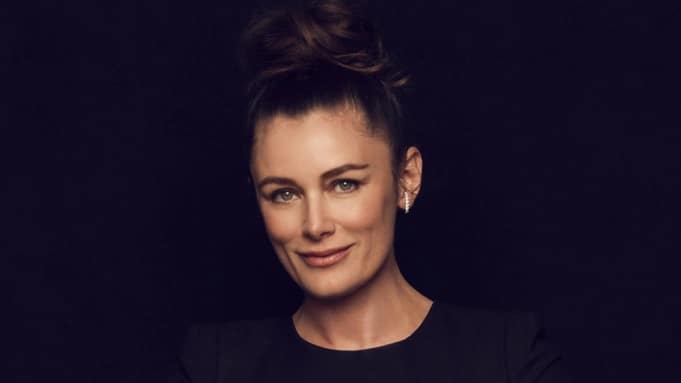 It’s being created by Paramount Television Studios and 20th Television. It’s being written by Aron Eli Coleite. Aron Eli Coleite is the showrunner and will be an executive producer along with Holly Black, Tony DiTerlizzi, Ellen Goldsmith-Vein, Jeremy Bell, D.J. Goldberg, and Julie Kane-Ritsch.