Disney has announced that it is developing a brand new live-action original series based on the Spiderwick Chronicles books.

The Spiderwick Chronicles follows the Grace Family—twin brothers Jared and Simon, their sister Mallory and mother Helen—as they move into their dilapidated ancestral home and begin to unravel a dark mystery about their great-great Uncle who once discovered the secret and maybe foreboding faerie world existing parallel to their own.

It’s being created by Paramount Television Studios and 20th Television.

No other details have yet been revealed, but they did release some concept art for the series:

Check out the artwork below: 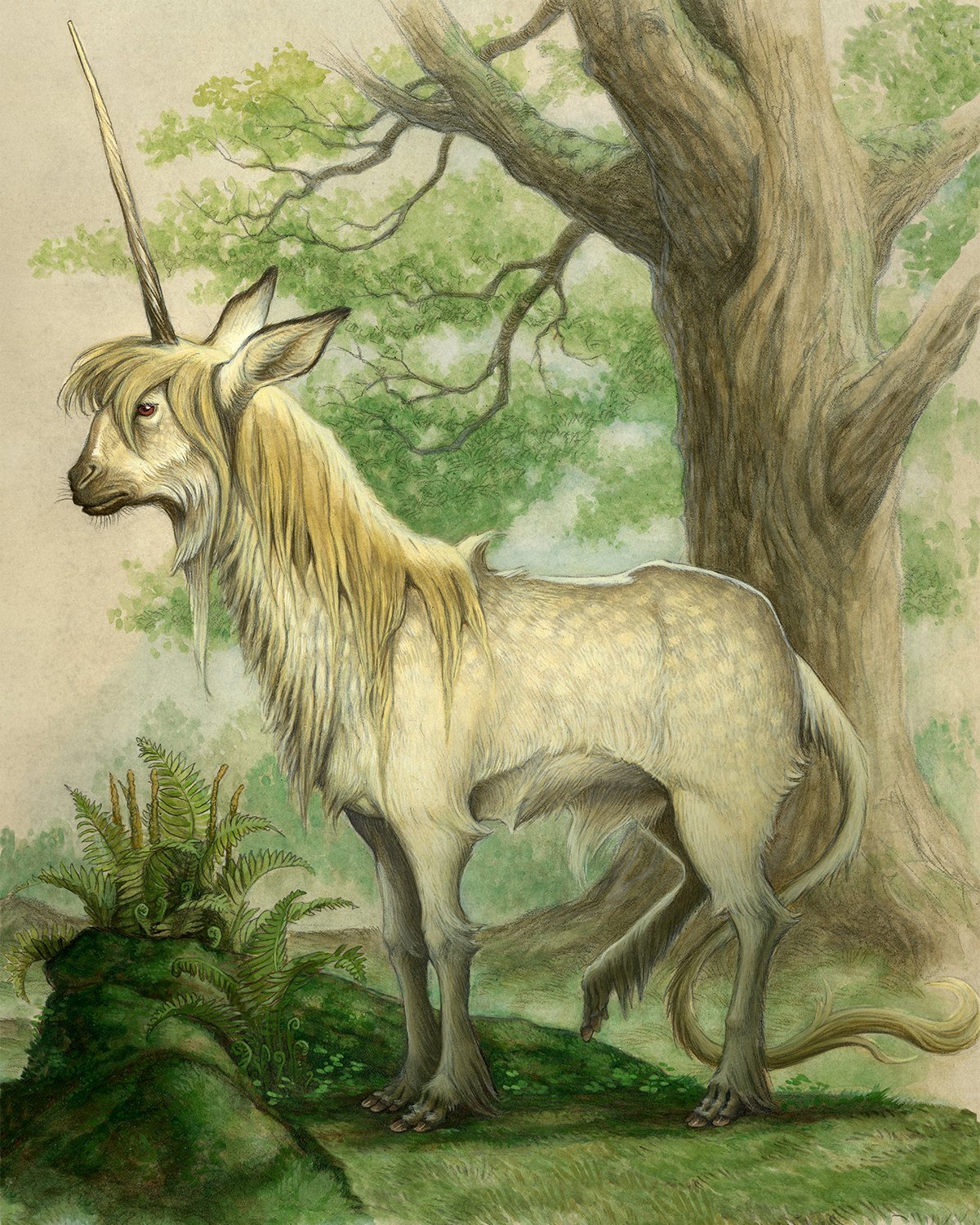 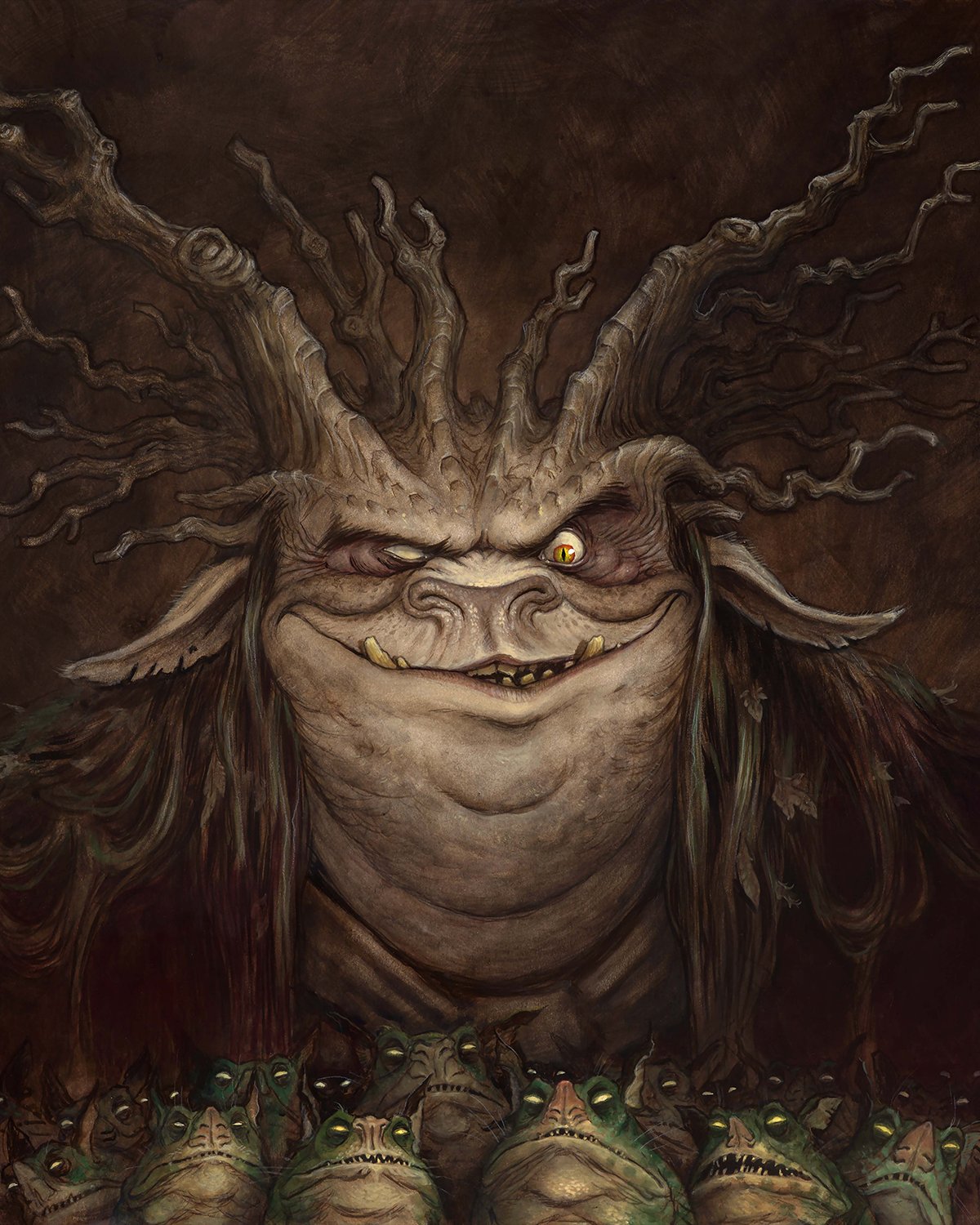 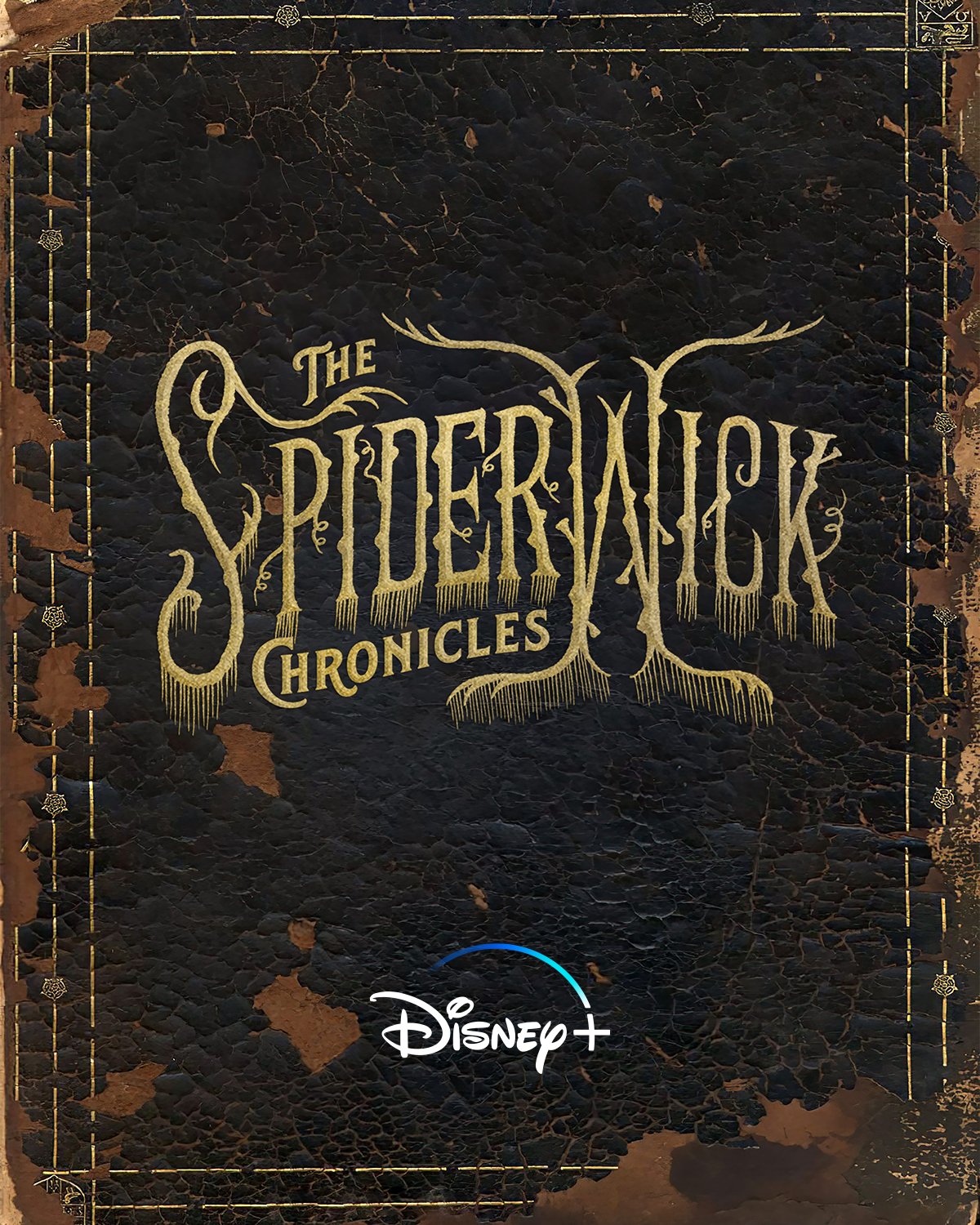 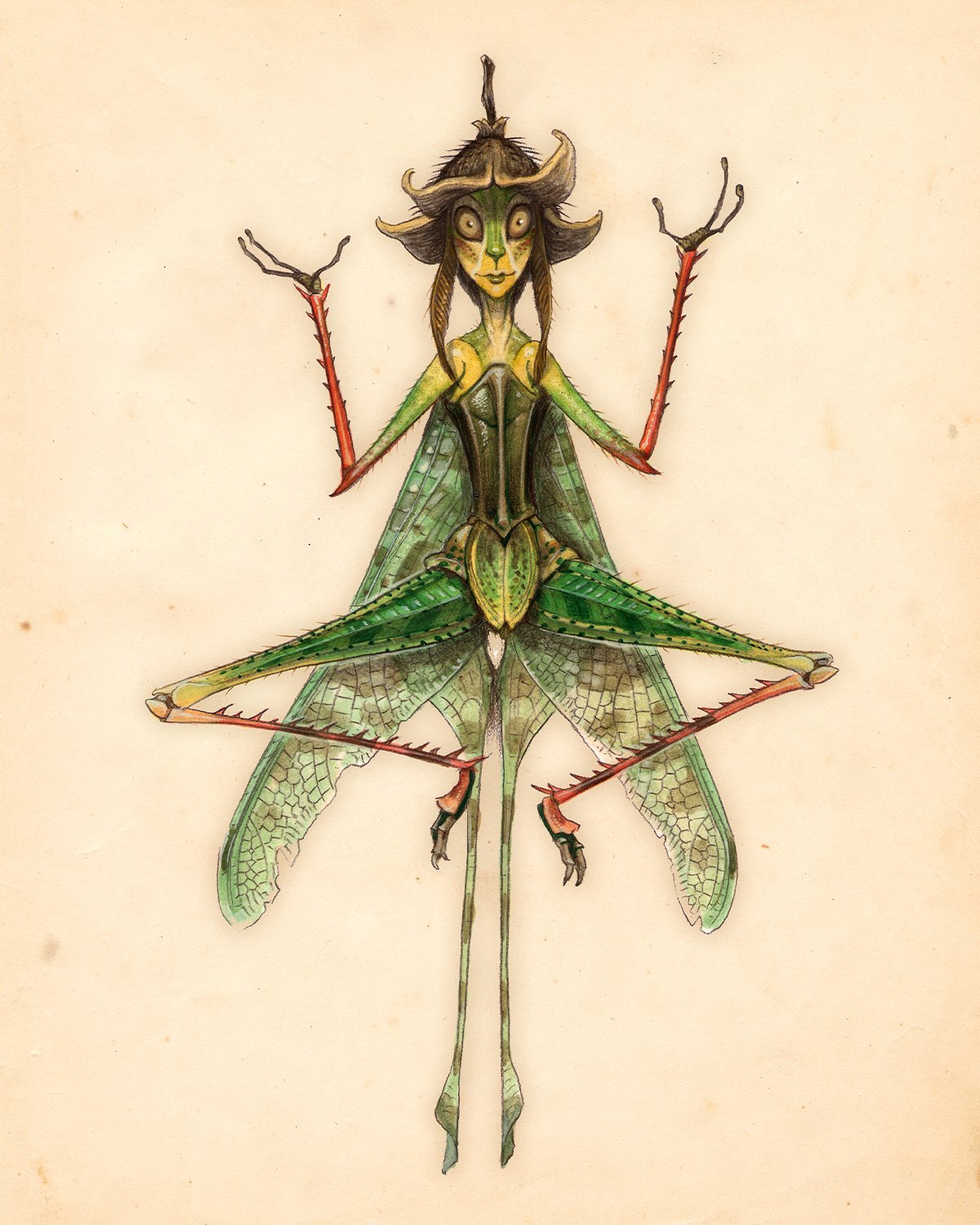 Are you excited for “The Spiderwick Chronicles”