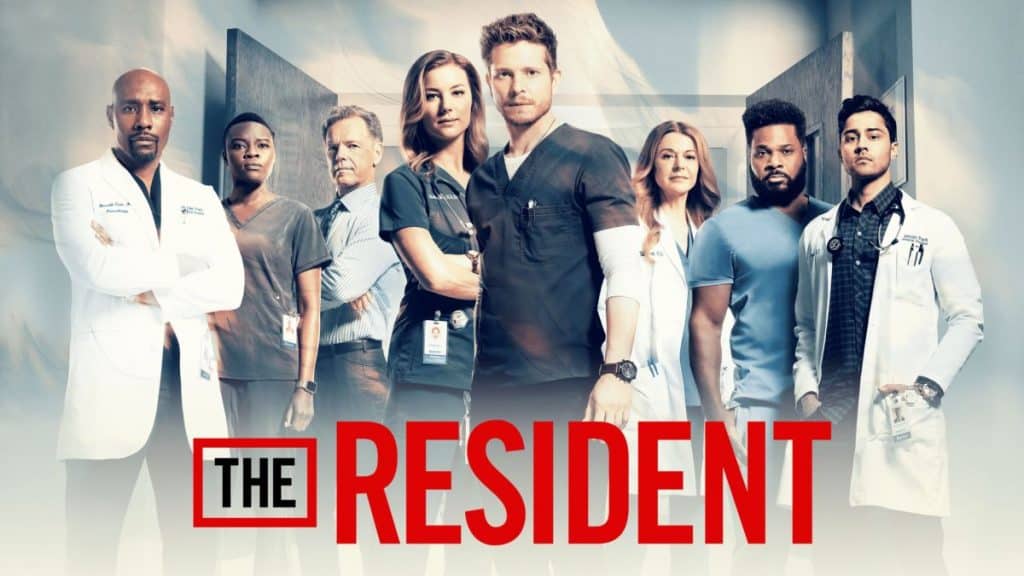 20th Television’s “The Resident” will be returning for a sixth season this Fall, and according to Deadline, in this sixth season, Kaley Ronayne has become a series regular.

“The Resident” is a powerful medical show focusing on a young doctor’s final years of training that rips back the curtain to reveal the truth of what really happens, both good and bad, in hospitals across the country.

Kaley Ronayne plays the role of Dr. Cade Sullivan, who is a double board-certified ICU and ER doctor whose love life this season will take compelling and unexpected turns. Her father, Dr. Ian Sullivan now a top physician at Chastain, is struggling with a dark secret. Her attachment to him, and the fight to save him, will upend her life.

Dr. Cade Sullivan is being positioned as possibly being a new romantic interest for Dr. Conrad Hawkins (Matt Czuchry), who lost his beloved wife Nic Nevin (Emily VanCamp) in Season 5.

Kaley Ronayne has previously starred in the Disney+ Original series, “The Right Stuff”, along with “Army Wives”, “NCIS” and “Gotham”. 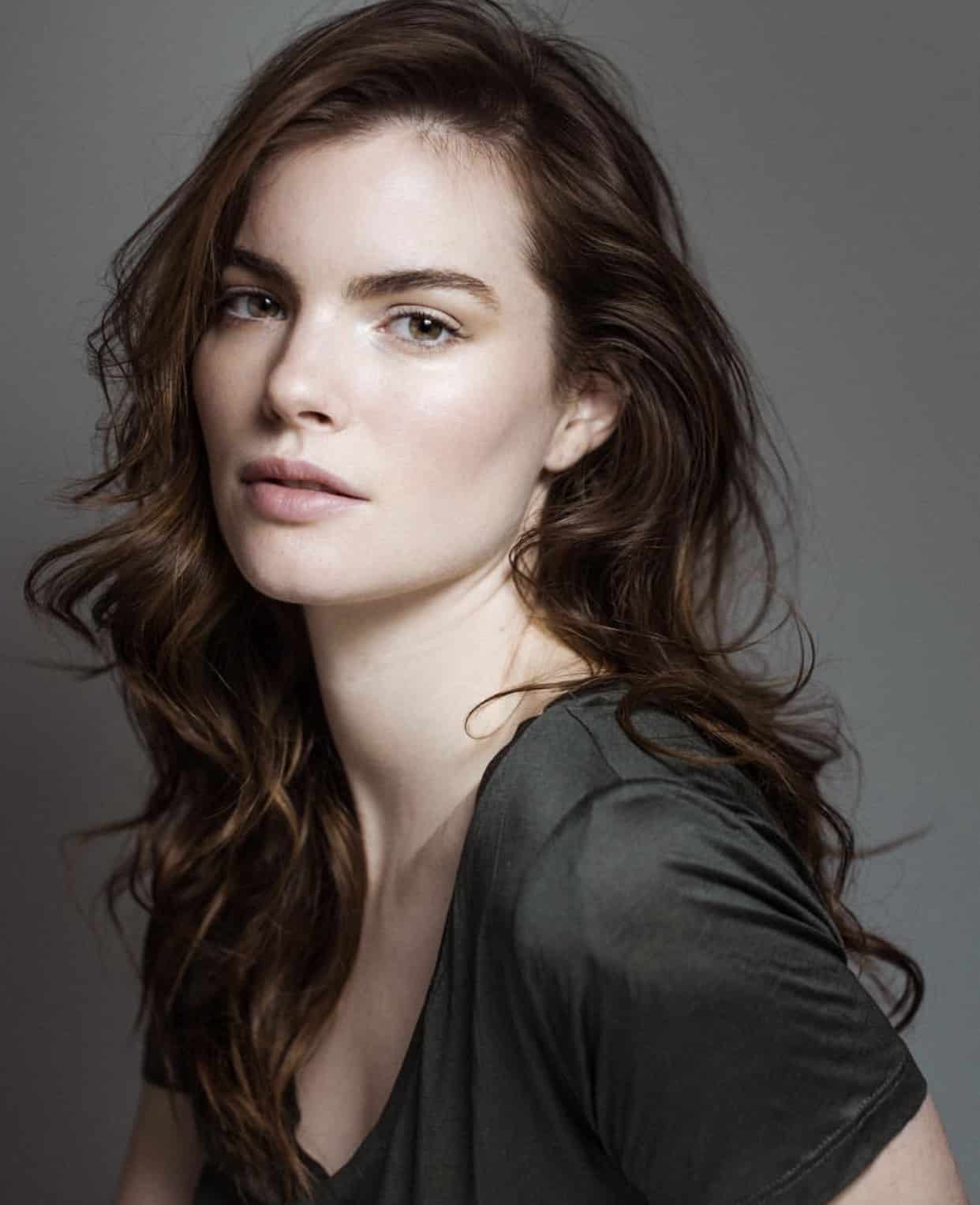 “The Resident” is available on Hulu in the United States and is also released exclusively on Disney+ in many countries, including the United Kingdom.