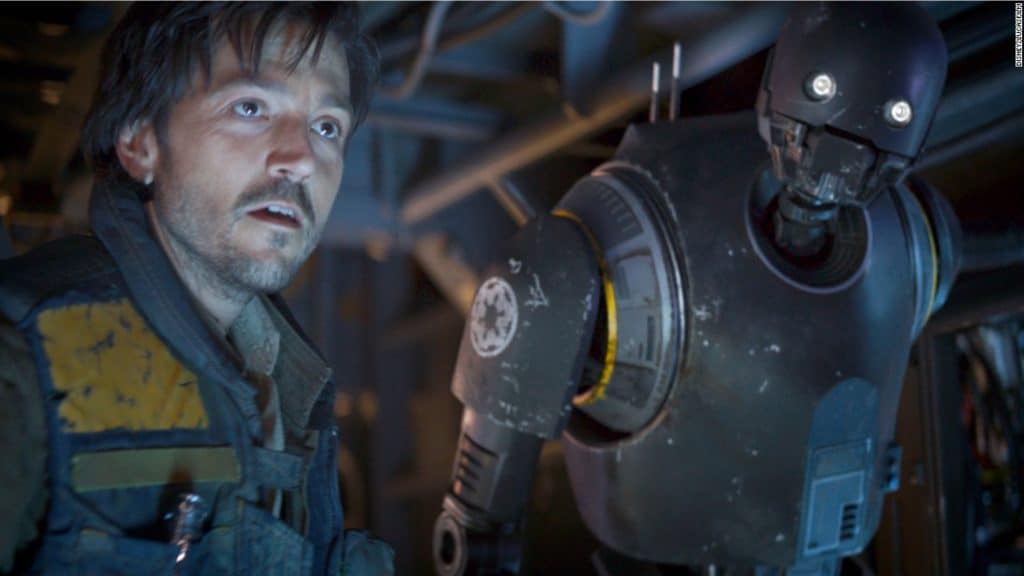 When Disney+ was officially revealed during a quarterly investors call back in 2018, one of the first shows announced as “Star Wars: Andor”, which is a tense nail-biting spy thriller created by Tony Gilroy and is set to arrive on Disney+ in 2022.

Shortly after the series was announced, actor Alan Tudky teased that he would be returning to the role of the droid, K-2SO in the series. 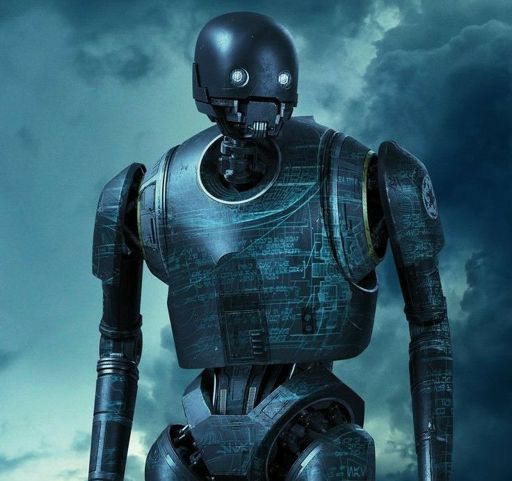 However, during a recent interview with Collider, while he was promoting his new Syfy series Resident Alien, he said:

“They’re shooting it right now, I’m not in it. But, if it stays on the air, stories keep getting told, I’ll end up in there,”

He went on to add:

This confirmation that he is not returning for the first season of the new “Andor” series is no doubt a blow for K-2SO fans, but hopefully, the series is picked up for further seasons to bring the character in.

Would you like to see K-2SO in “Star Wars: Andor”?

Roger has been a Disney fan since he was a kid and this interest has grown over the years. He has visited Disney Parks around the globe and has a vast collection of Disney movies and collectibles. He is the owner of What's On Disney Plus & DisKingdom. Email: Roger@WhatsOnDisneyPlus.com Twitter: Twitter.com/RogPalmerUK Facebook: Facebook.com/rogpalmeruk
View all posts
Tags: andor, rogue one, star wars