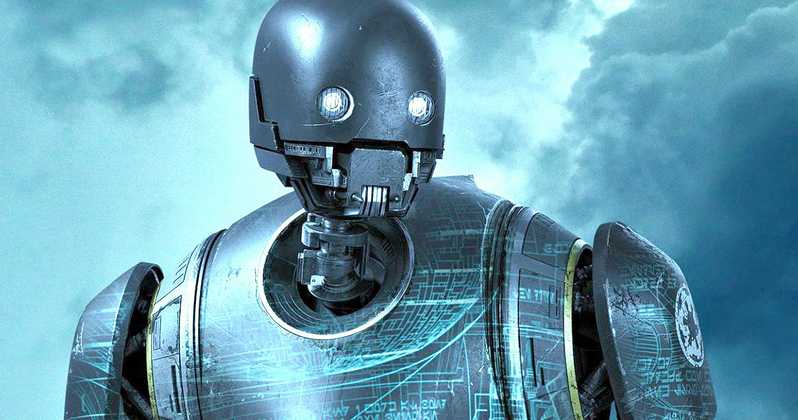 One of the most popular characters in Rogue One: A Star Wars Story was the droid K-2SO and with a new prequel series featuring Diego Luna as Captain Cassian Andor on the way, actor Alan Tudyk, has spoken out about possibly being apart of the new Star Wars series on Disney+.

The new Star Wars series was announced during November’s Disney Financial Results Conference Call in November and the series is due to start filming later this year.

Droids have always been a major part of Star Wars and bringing this character into the series would help the show have a greater connection with Rogue One.

K-2SO was originally a Imperial Droid and was reprogrammed by Captain Cassian Andor, but very little is known about its origin story and this would be a interesting subplot for the new series, especially since the only thing we know about the new Star Wars series is this description:

“The rousing spy thriller will explore tales filled with espionage and daring missions to restore hope to a galaxy in the grip of a ruthless Empire.”

While K-2SO hasn’t yet been confirmed for the series, it does look promising.

Do you want to see K-2SO in the new Star Wars series?