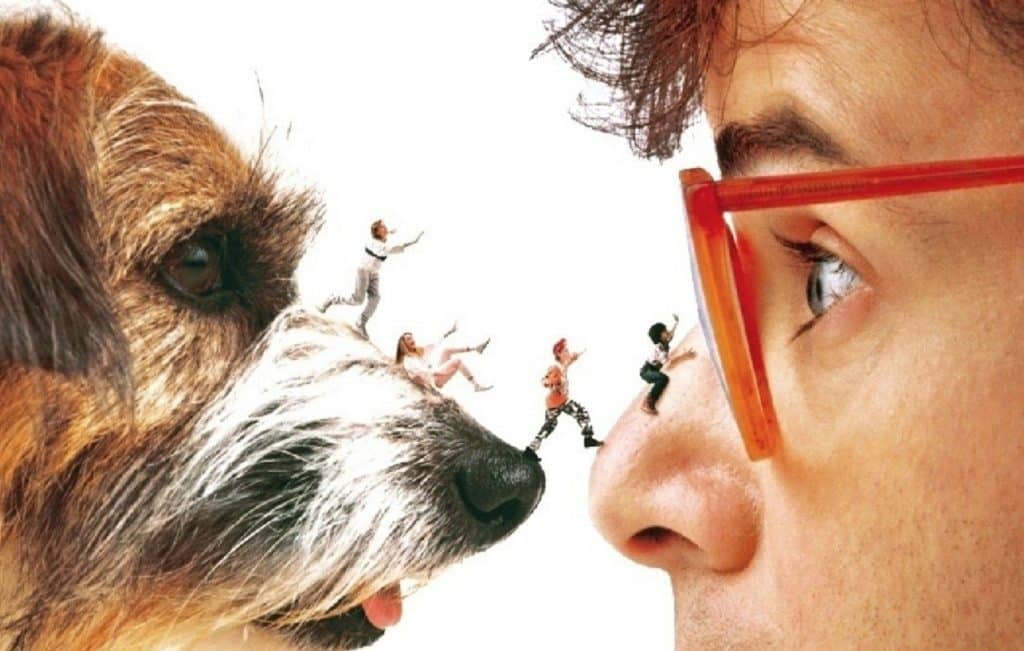 Early last year, Disney was working on a new addition to the “Honey, I Shrunk The Kids” franchise, with a new sequel starring Rick Moranis as Wayne Szalinski and Josh Gad as his son, Nick.

The new movie is currently called “Shrunk” and is currently expected to be a theatrical release, rather than a Disney+ Original.

During last month’s Disney Investor Day event, many films were revealed to be in the works and the “Honey, I Shrunk The Kids” sequel wasn’t listed in the lineup. However, there were dozens of other projects not mentioned during the showcase. 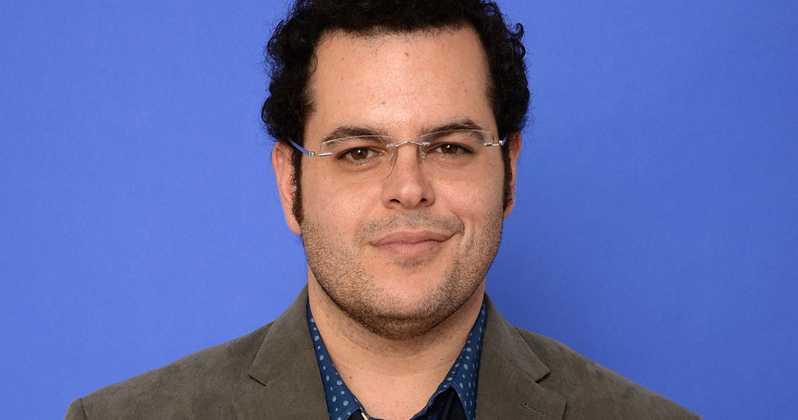 Recently, actor Josh Gad responded to a Twitter question from DrewsClues about the project, saying.

Covid happened. We were in pre-production. Just trust. A little patience will go a long way! Honey will shrink the kids again. 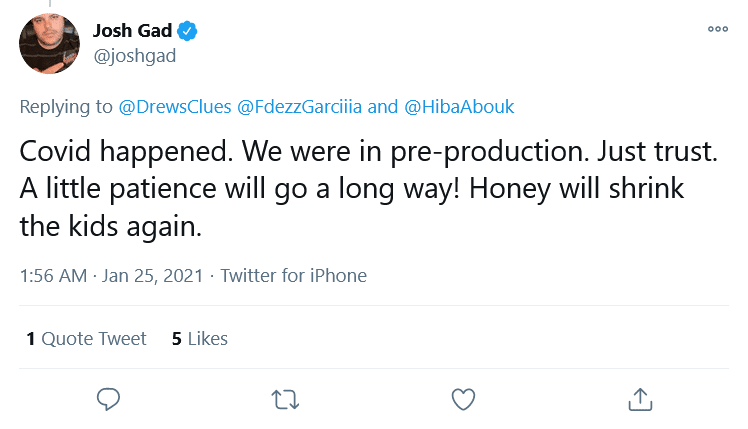 The new film is going to be directed by Joe Johnston, who directed the original “Honey, I Shrunk The Kids”, along with “Captain America: The First Avenger”, “Nutcracker and the Four Realms”, “The Rocketeer” along with others.   David Hoberman and Todd Lieberman are producing the film.

The three “Honey, I Shrunk The Kids” films are currently available to watch now on Disney+.

Are you excited to see a new “Honey, I Shrunk The Kids” film?