Earlier this year, Jon M. Chu announced that he was having to step away from filming the upcoming “Willow” series for Disney+, due to delays in filming due to a national lockdown in Wales, which would have seen him away from his family when his child was born.

The Hollywood Reporter has revealed that Jonathan Entwistle will be stepping in to direct the Disney+ series.   He has previously directed the hit Channel 4/Netflix series “End Of The F***** World” and  Netflix’s “I’m Not Ok With This”. 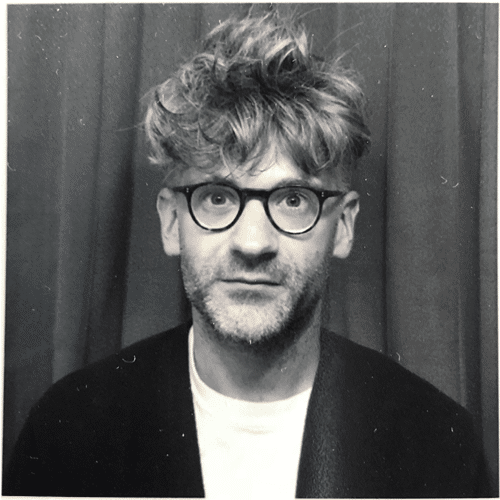 Jonathan took to social media to confirm the news: 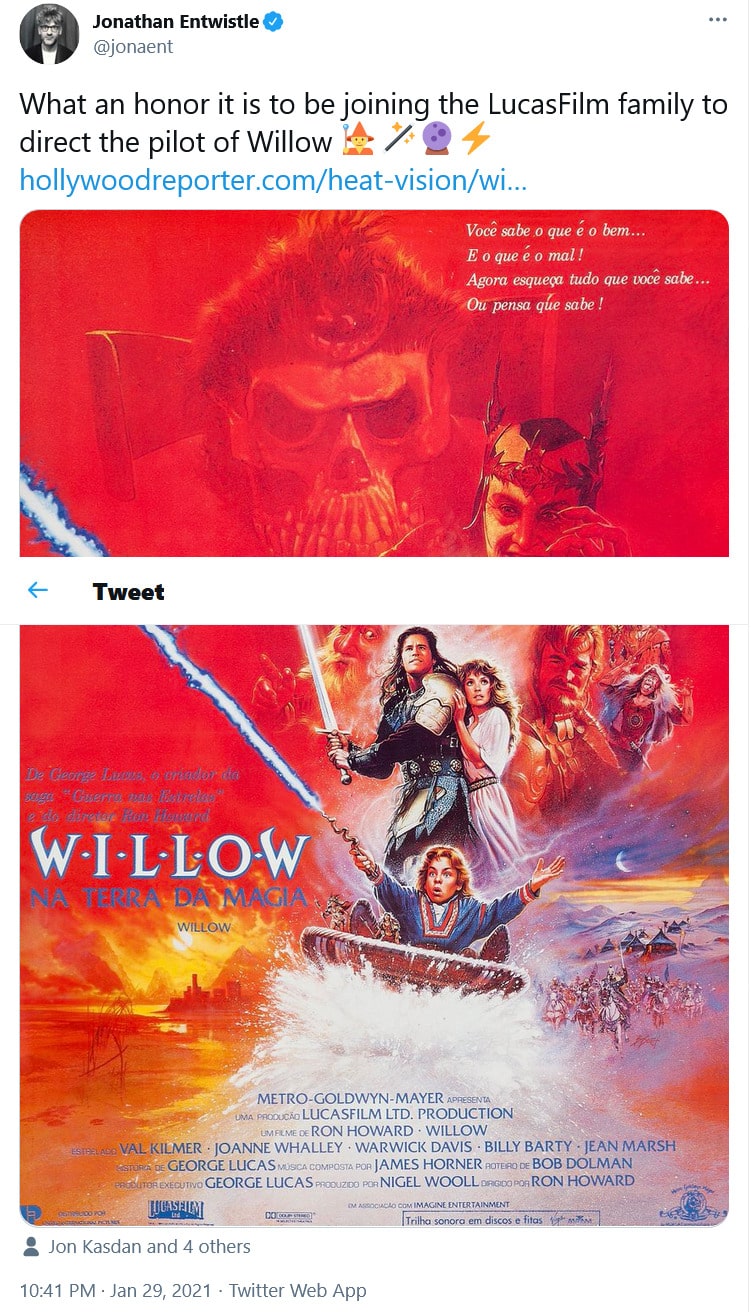 In this new Disney+ series, which is set decades after Ron Howard’s 1988 movie and continues the spirit of adventure, heroics and humor of the original film, which is also available on Disney+.  This new series will be debuting on Disney+ in 2022. Warwick Davis will be returning in the role of the great sorcerer, Willow Ufgood.  Also appearing in the series will be Ellie Bamber, Cailee Spaeny and Erin Kellyma.

The original “Willow” film from the 1980s is available to watch now on Disney+?

What do you think of Jonathan Entwistle becoming the director on “Willow”?