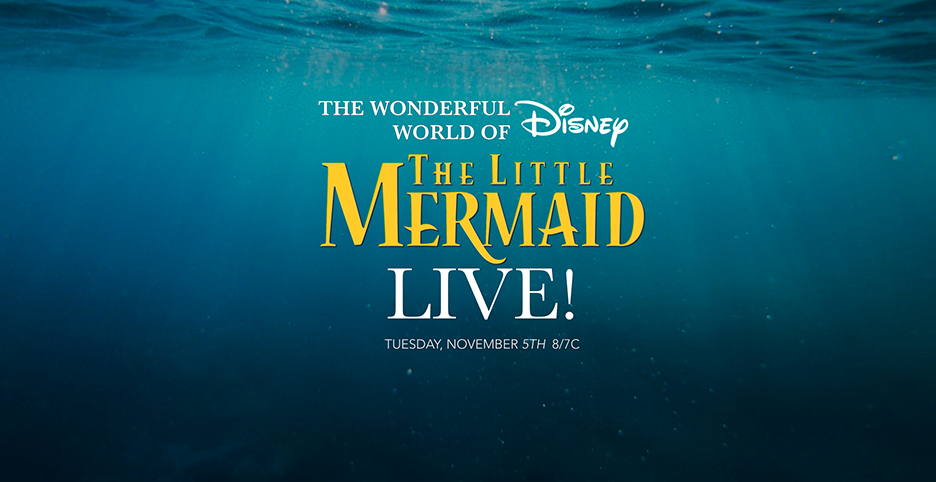 Disney has announced two new stars joining the “The Wonderful World of Disney presents The Little Mermaid Live!” event, which will air at 8pm EST on Tuesday November 5th on ABC, with the show being available on a later date on Disney+.

Following his performance as Chef Louis in the Hollywood Bowl production of “The Little Mermaid,” two-time Emmy Award-nominated actor and producer John Stamos will reprise his role as the eccentric French cook. Joining Stamos and the previously announced cast including Auli’i Cravalho (Ariel), Queen Latifah (Ursula) and Shaggy (Sebastian) is Graham Phillips, most known for his work on “The Good Wife,” who will return to his live theater roots in the role of Prince Eric. 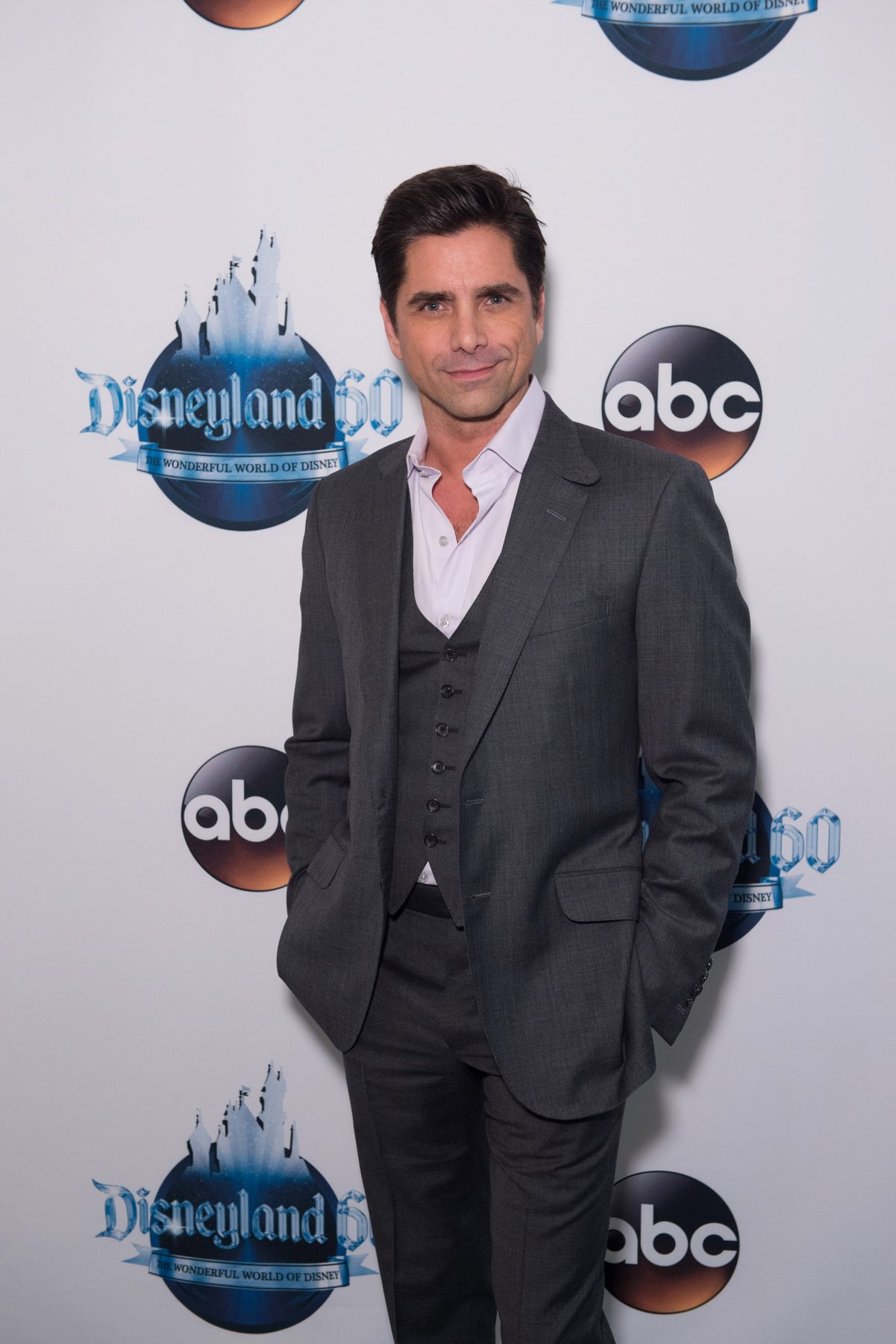 Both Stamos and Phillips will draw from their extensive stage experience, Stamos having made his Broadway debut in “How to Succeed in Business Without Really Trying,” before joining the casts of Tony Award-nominated “The Best Man,” and Tony Award-winning musicals “Nine” and “Cabaret,” among others. Phillips originated the role of Evan in Broadway’s “13.”

As previously announced, “The Wonderful World of Disney presents The Little Mermaid Live!” will honor the 30th anniversary of the beloved animated classic through a never-before-seen hybrid format that will take viewers on a magical adventure under the sea as live musical performances by a star-studded cast are interwoven into the broadcast of the original feature film. The live musical event will feature beautifully intricate sets and costumes by three-time Emmy Award-winning designer, Zaldy, with music from the original animated film and the Tony Award-nominated Broadway stage version, originally composed by eight-time Oscar®-winning composer, Alan Menken. Howard Ashman’s iconic film lyrics will also be showcased, while lyricist for the Broadway adaptation, Glenn Slater, will contribute to the star-studded spectacular as well. Joining this all-star creative team are choreographers Nick Florez and RJ Durrell, who recently completed work on P!nk’s The Beautiful Trauma World Tour. 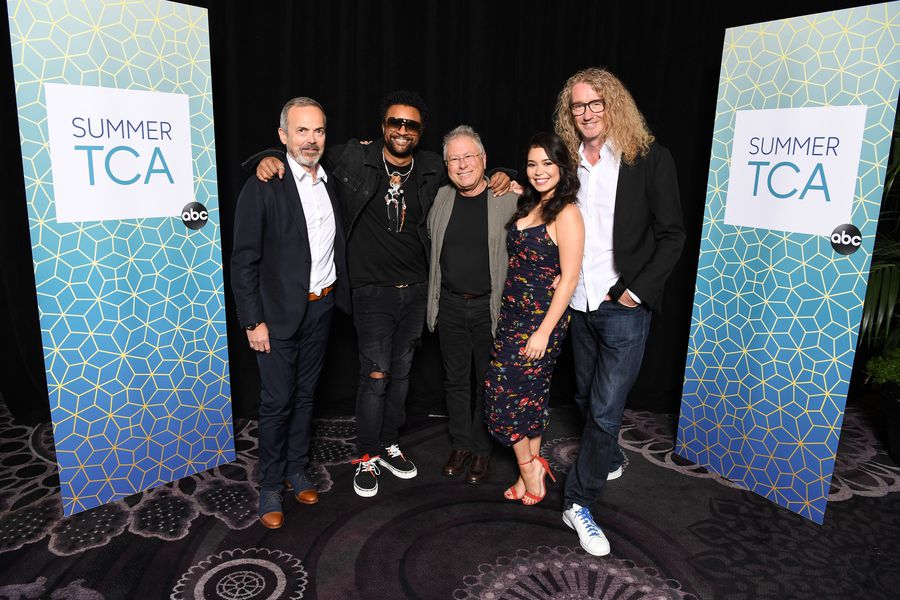 “The Wonderful World of Disney presents The Little Mermaid Live!” is produced by Done+Dusted. Executive producers include Done+Dusted’s Hamish Hamilton, who will also direct, Katy Mullan, David Jammy, Raj Kapoor and Ian Stewart. Also executive producing is Richard Kraft, producer and director of the acclaimed Hollywood Bowl productions of “The Little Mermaid” and “Beauty and the Beast.”

Are you excited for this new “Little Mermaid Live” event?

Roger has been a Disney fan since he was a kid and this interest has grown over the years. He has visited Disney Parks around the globe and has a vast collection of Disney movies and collectibles. He is the owner of What's On Disney Plus & DisKingdom. Email: Roger@WhatsOnDisneyPlus.com Twitter: Twitter.com/RogPalmerUK Facebook: Facebook.com/rogpalmeruk
View all posts
Tags: disney, little mermaid