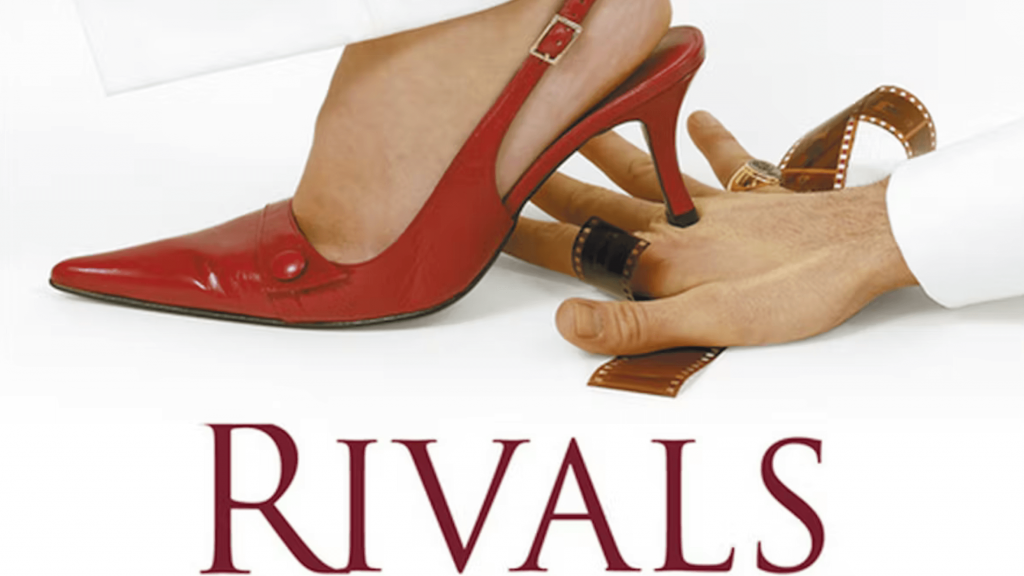 Disney has announced a brand new eight-part series called “Rivals”, which is based on the novel by Jilly Cooper. “Rivals” is part of the author’s bestselling Rutshire Chronicles, an iconic and beloved piece of British literary history, capturing the joy, drama, excess, and brazen power-grabbing of the affluent elite in 1980s England. Executive produced by Dominic Treadwell-Collins (A Very English Scandal, Holding, EastEnders) and Alexander Lamb (The Bay, We Hunt Together, Ackley Bridge) and written by Treadwell-Collins with Olivier Award-winner Laura Wade (The Riot Club).  The UK original series will premiere on Disney+ in Europe, Middle East, Africa and the Asia Pacific region.  The series will also be released on Star+ in Latin America.

“Rivals” dives headfirst into the cutthroat world of independent television in 1986, where the shoulder pads are big and ambitions even bigger. In the fictional upper-class county of Rutshire, a long-standing rivalry between two powerful men is about to boil over: ex-Olympian, Member of Parliament, and notorious womaniser Rupert Campbell-Black, and his Rutshire neighbour Tony Baddingham, controller of the independent TV franchise Corinium Television.  As tensions rise and rivalries deepen, there are spilled secrets, forged alliances, and snatched liaisons that draw wives, lovers, colleagues, friends, and families into their battle.

“Rivals” is a joyously mischievous rollercoaster ride, steamy in its love stories and packed with larger-than-life characters. Yet beneath the spectacle and fun, the series brings a 2020s lens to the 1980s, offering a raw exploration of a complicated moment in British history when class, race, sex, wealth, and sexual liberation meant that, for the very privileged few, there were no limits to what they could achieve.

EP and Rivals author Jilly Cooper said in a statement:

I am so, so excited. Throughout my childhood, my favourite word was ‘Disney’, and by a miraculous coincidence, greater-than-ever Disney are joining forces with an utterly brilliant drama company, Happy Prince, to turn my novel into a TV series. I know they will bring the boardroom battles and love triangles of my characters to life – particularly those of my devastatingly handsome hero. I cannot wait to see who will be stepping into his shoes…let the hunt for our Rupert Campbell-Black commence!” 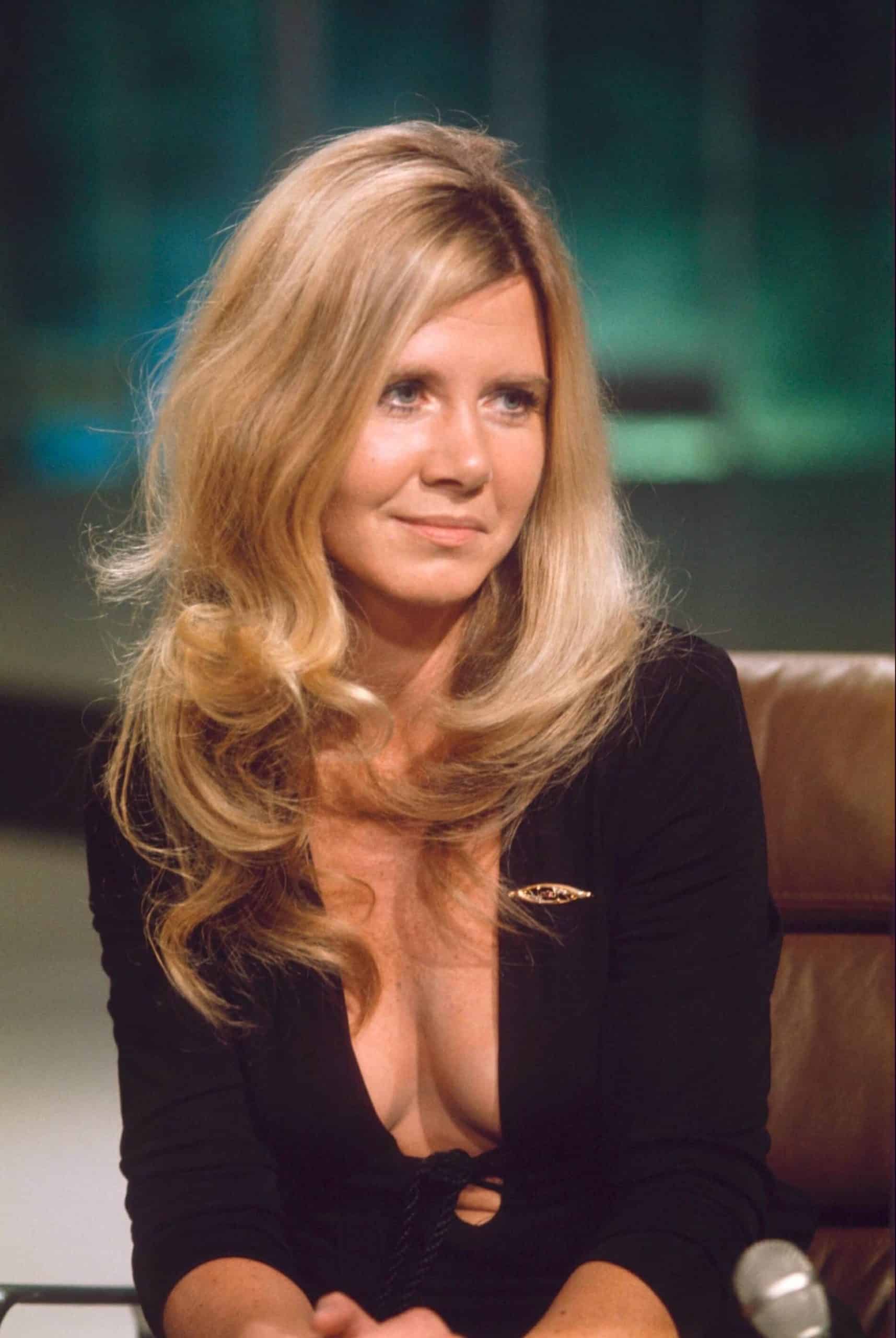 “The combination of Jilly Cooper and Disney+ is delightfully unexpected. We were thrilled when Dominic brought us these iconic books, and we leapt at the chance to bring them to life. We can’t wait to welcome Rupert Campbell-Black and the residents of Rutshire to the platform.”

“I have been wooing Jilly Cooper since I first started working in television. Jilly’s iconic novels’ razor-sharp observations on class, sex, love and what it means to be British resonate even more today than when Jilly wrote them in the 1980s. I’m so excited to bring Rivals to the screen, entertain fans of the beloved Cooperverse and introduce a whole new generation to the sweeping love stories, social satire and biting wit of Rutshire.”

What do you think of Disney creating a new series based on Jilly Cooper’s novel?

Roger has been a Disney fan since he was a kid and this interest has grown over the years. He has visited Disney Parks around the globe and has a vast collection of Disney movies and collectibles. He is the owner of What's On Disney Plus & DisKingdom. Email: Roger@WhatsOnDisneyPlus.com Twitter: Twitter.com/RogPalmerUK Facebook: Facebook.com/rogpalmeruk
View all posts
Tags: rivals