New casting details on the upcoming live-action version of the classic animated film “The Little Mermaid” have been revealed by Deadline.

Jessica Alexander has joined the film, though its currently unknown what character she will be playing.  She has previously starred in the Disney Chanenl show “Penny On M.A.R.S” and the BBC’s “Get Here”. 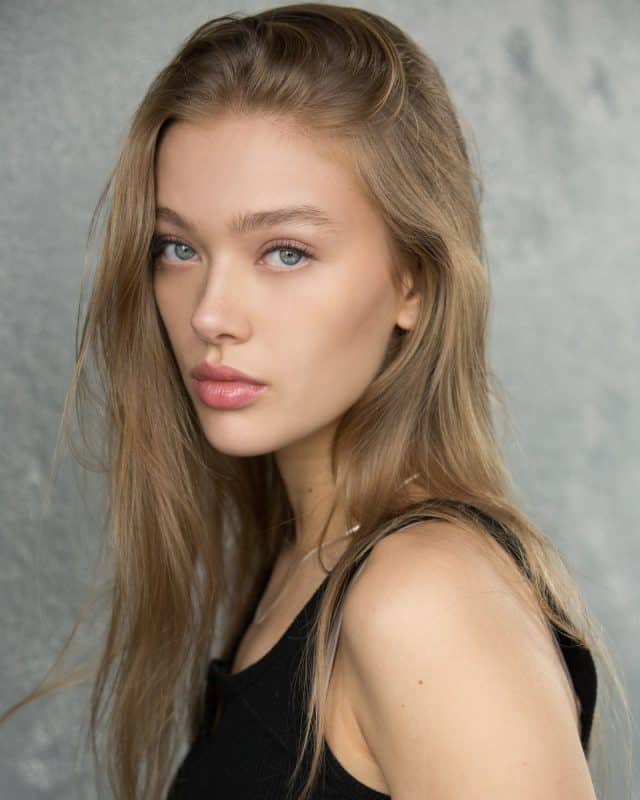 “The Little Mermaid” will be directed by Rob Marshall and Grown-ish star Halle Bailey will be playing the title role in the film alongside a talented cast that includes Awkwafina, Daveed Diggs, Jacob Tremblay, with Javier Bardem and Melissa McCarthy.

The film will feature the beloved Menken-Ashman songs from the animated original and some all-new music from Alan Menken and Lin-Manuel Miranda as well.

No theatrical release date for “The Little Mermaid” has yet been announced.