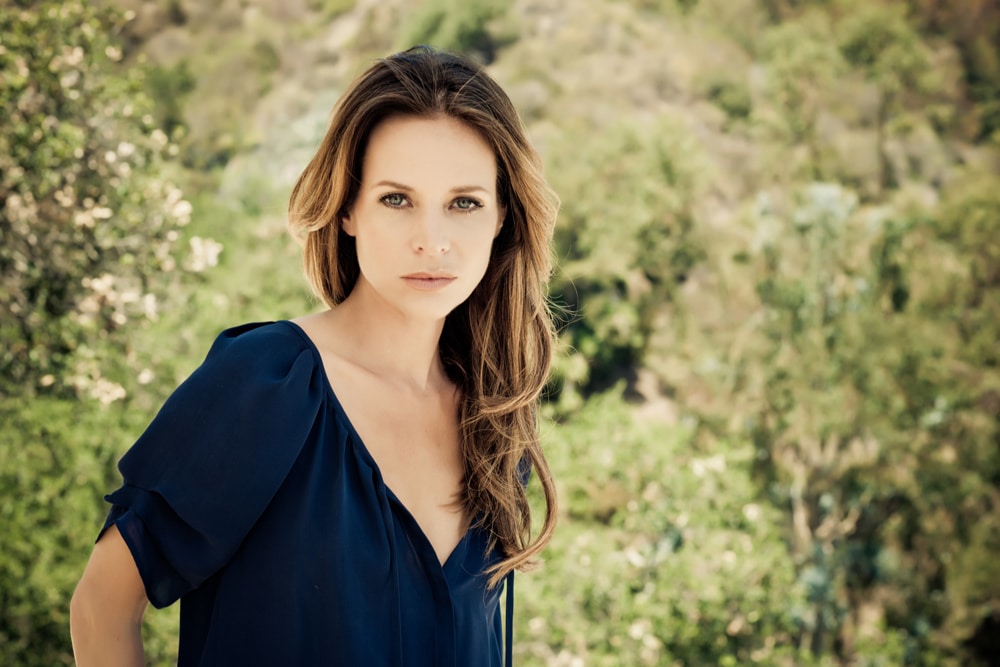 The upcoming Disney+ series, Big Shot, has added Jessalyn Gilsig to the cast.   She has previously starred in the smash hit show, Vikings and she will be playing the female lead opposite John Stamos, called “Holly”.  Who is the school’s good-humored and down-to-earth assistant basketball coach.

Jessalyn also took to Twitter to confirm the new and shared this photo of the cast at work on the new Disney+ show: 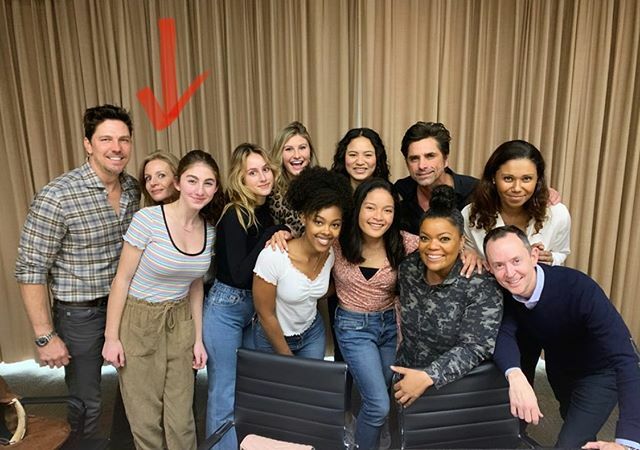 She will be replacing Shiri Appleby, who was previously announced for the role in October.  The role of “Holly” has changed since it was originally announced, which was much younger, but now she is more contemporary to John Stamos’ character and a potential love interest.

The 10-episode series follows a temperamental college basketball coach (Stamos) who gets fired from his job and must take a teaching and coaching job at an elite all-girls private high school. Big Shot has been written and executive produced by David E. Kelley and Dean Lorey.  It is being produced by ABC Studios. 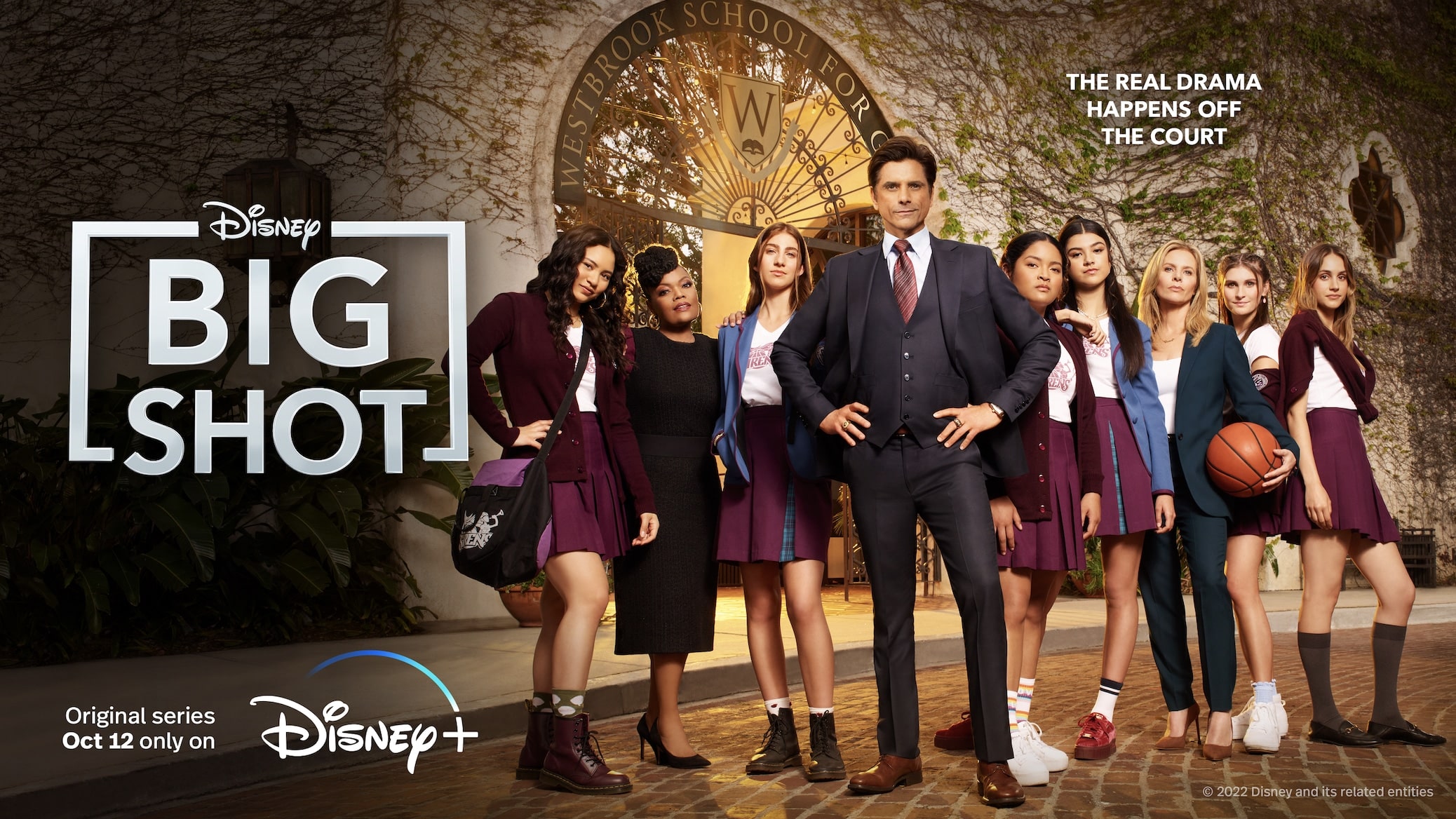