According to Film Music Reporter, the upcoming live-action Disney+ series “Turner and Hooch” will have its score composed by Jeff Cardoni.

He has worked on a large number of films and series including Fox’s Mike And Dave Need Wedding Dates , Step Up: All In, Just Friends, Open Season 3, Firehouse Dog and Miss March, independent films such as The Confirmation from Oscar nominated Bob Nelson (Nebraska) and The Vicious Kind (Sundance Premiere), to television scores such the hit Mike Judge comedy Silicon Valley for HBO, CBS drama Training Day with the late Bill Paxton, the highest rated comedy of the year Young Sheldon for Chuck Lorre, and the worldwide Jerry Bruckheimer produced hit CSI:Miami.

Jeff is also an active songwriter, penning the theme songs to FX’s The League, MTV’s Pimp My Ride, and Fox’s MadTV, with songs appearing countless films, including “Hard Knock Life” with Mike Myers in Austin Powers, “Long Road Home” featuring Gene Simmons of Kiss for CSI, on camera songs for Fox’s Gotham, The Sweetest Thing with Cameron Diaz, A Walk To Remember, New York Minute and many others. Jeff produced several songs with Jon Lajoie for the soundtrack to The League and a Lexus spot with legendary alternative rock group The Pixies. 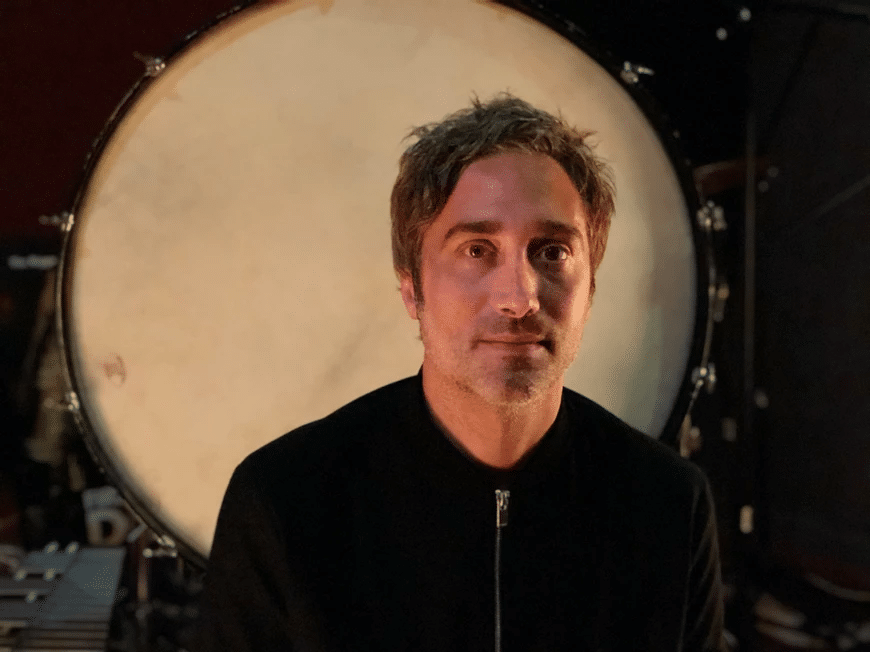 The new series is due to arrive on Disney+ in 2021 and is a sequel to the 1980s movie, which is available to view on Disney+ now.

Are you looking forward to seeing the new “Turner and Hooch” on Disney+?