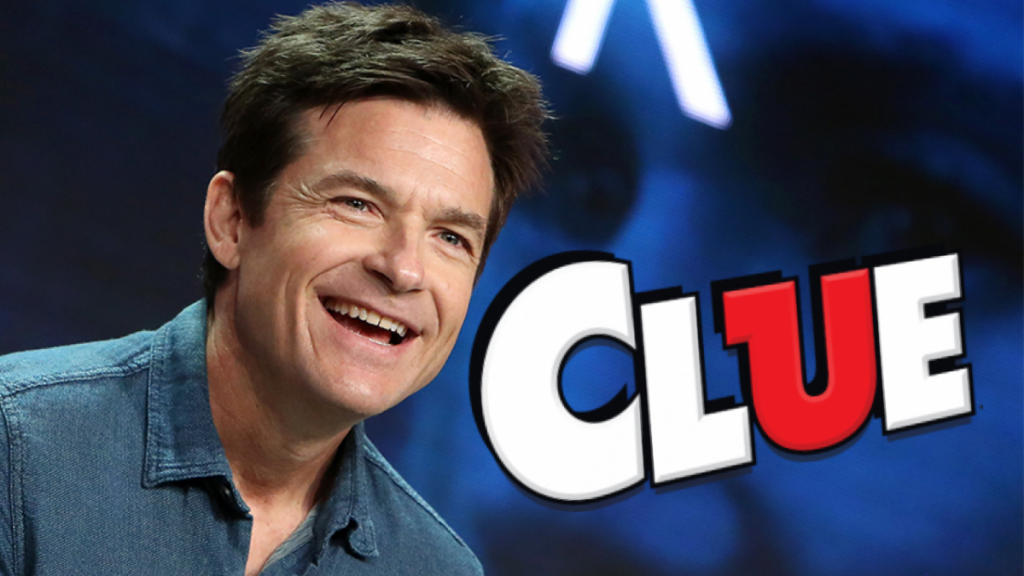 Disney and 20th Century Fox are working on a new Ryan Reynolds movie based on the classic board game, Clue.  And according to Deadline, Jason Bateman is in early negotiations to direct and star in it.

This movie is part of Ryan Reynolds “First-Look” three year deal with 20th Century Fox and his “Maximum Effort” company is developing the film with “All Spark Pictures”, which is the film division of Hasbro.  The movie is being written by “Deadpool” writers Rhett Reese and Paul Wernick.

In this suspenseful Clue game, players have to find out who’s responsible for murdering Mr. Boddy of Tudor Mansion in his own home. Players try determine who did it,where they did it and how they did it.  The game has previously been made into a movie back in 1985, which starred Tim Curry and Christopher Lloyd.

Would you like to see a new movie based on Clue?

Roger has been a Disney fan since he was a kid and this interest has grown over the years. He has visited Disney Parks around the globe and has a vast collection of Disney movies and collectibles. He is the owner of What's On Disney Plus & DisKingdom. Email: Roger@WhatsOnDisneyPlus.com Twitter: Twitter.com/RogPalmerUK Facebook: Facebook.com/rogpalmeruk
View all posts
Tags: clue, fox