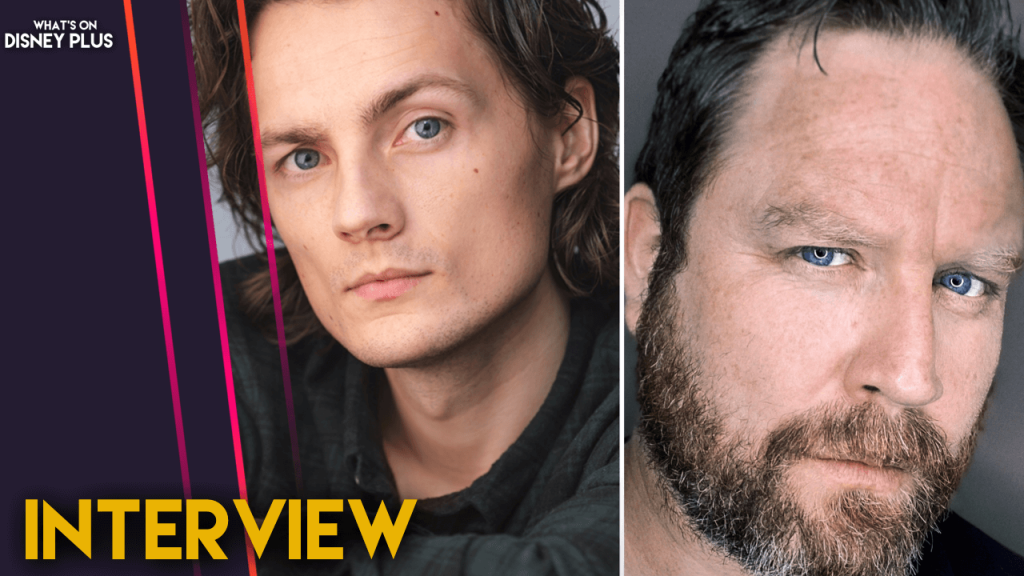 The first ever British Original series heading to Disney+ is “Wedding Season”, which is a genre-busting series tells the story of Katie and Stefan who fall for each other at a wedding and begin an affair, despite Katie already having a fiancé. Two months later at Katie’s wedding, her new husband and his entire family are murdered. The police think Stefan did it. Stefan thinks Katie did it. And no one knows for sure what the truth is… The series is an action-packed romp across the UK and the US as Katie and Stefan go on the run, all while trying to prove their innocence.

Recently, I got to speak with “Wedding Season” stars Jamie Michie and George Webster, about the series, where George reveals a major issue he had with some beetroot.

The eight-episode series premieres exclusively on Disney+ Day on Thursday, September 8th 2022, on Disney+ around the world and on Star+ in Latin America and Hulu in the U.S.

Roger has been a Disney fan since he was a kid and this interest has grown over the years. He has visited Disney Parks around the globe and has a vast collection of Disney movies and collectibles. He is the owner of What's On Disney Plus & DisKingdom. Email: Roger@WhatsOnDisneyPlus.com Twitter: Twitter.com/RogPalmerUK Facebook: Facebook.com/rogpalmeruk
View all posts
Tags: interview, wedding season