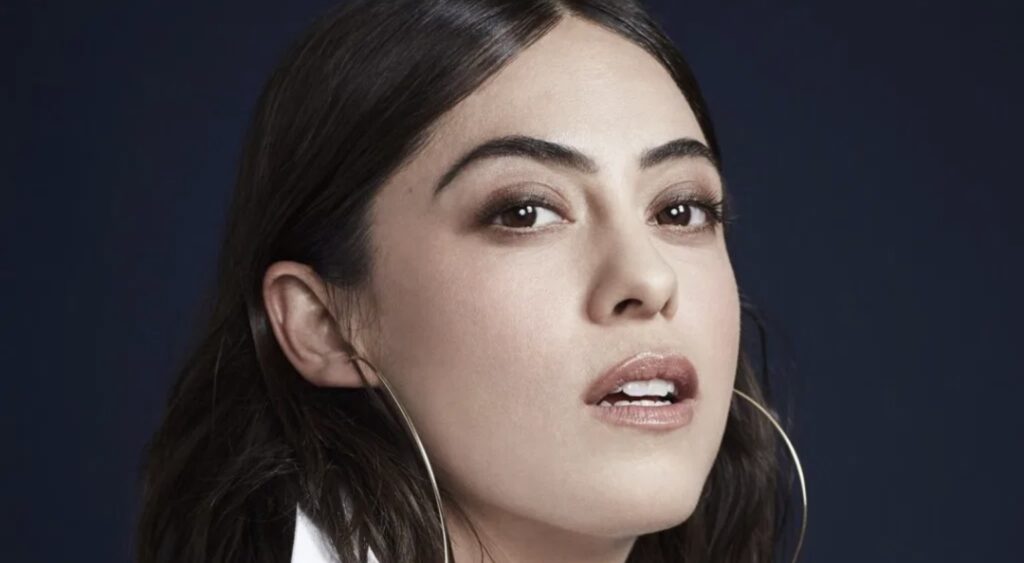 During today’s Edinburgh TV Festival, Disney confirmed some details on the upcoming Star Original romantic-comedy-action-thriller “Wedding Season”. The new series will star Rosa Salazar, who has previously starred in “Alita: Battle Ángel”, along with “Bird Box” and multiple “Maze Runner” films. “Wedding Season” will follow two people who shouldn’t be together, but who can’t stay […] 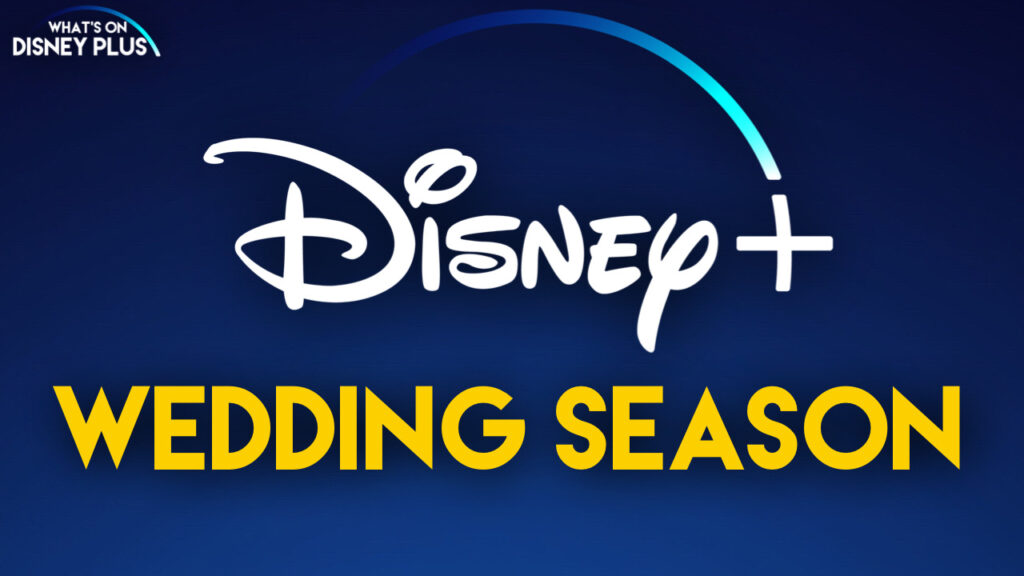 Disney has confirmed that it has greenlit a brand new genre-busting marriage murder series called “Wedding Season”. This new eight-part Star original series for Disney+ internationally. “Wedding Season” centres on Katie, a beautiful bride who we meet on her wedding day surrounded by the dead bodies of her new husband and every member of his […]

Disney is currently developing a new scripted drama series called “Wedding Season” for Disney+, which Jax Media and Dancing Ledge Productions will create. According to Deadline, production on the project is gearing up, however it has not been fully greenlight by Disney. The plot of the series is still under wraps but is being billed […]