New details on the upcoming Disney+ Original live-action movie “Flora & Ulysses” have been revealed by “The DisInsider”.   The film will be composed by Jake Monaco, who has previously composed the Disney+ Original shorts, “Forky Asks A Question”, “Lamp Life” and “Out”, in addition to working on many other Disney projects like LEGO “Frozen Northern Lights”, Pixar’s “Piper” and “Muppets Most Wanted”.

The upcoming Disney+ movie, “Flora & Ulysses” tells the story of 10-year-old Flora, an avid comic book fan and a self-avowed cynic, who saves a squirrel she names Ulysses only to have its unique superhero powers wreak havoc in a series of humorous, antic-filled adventures that ultimately change Flora’s life—and her outlook—forever. 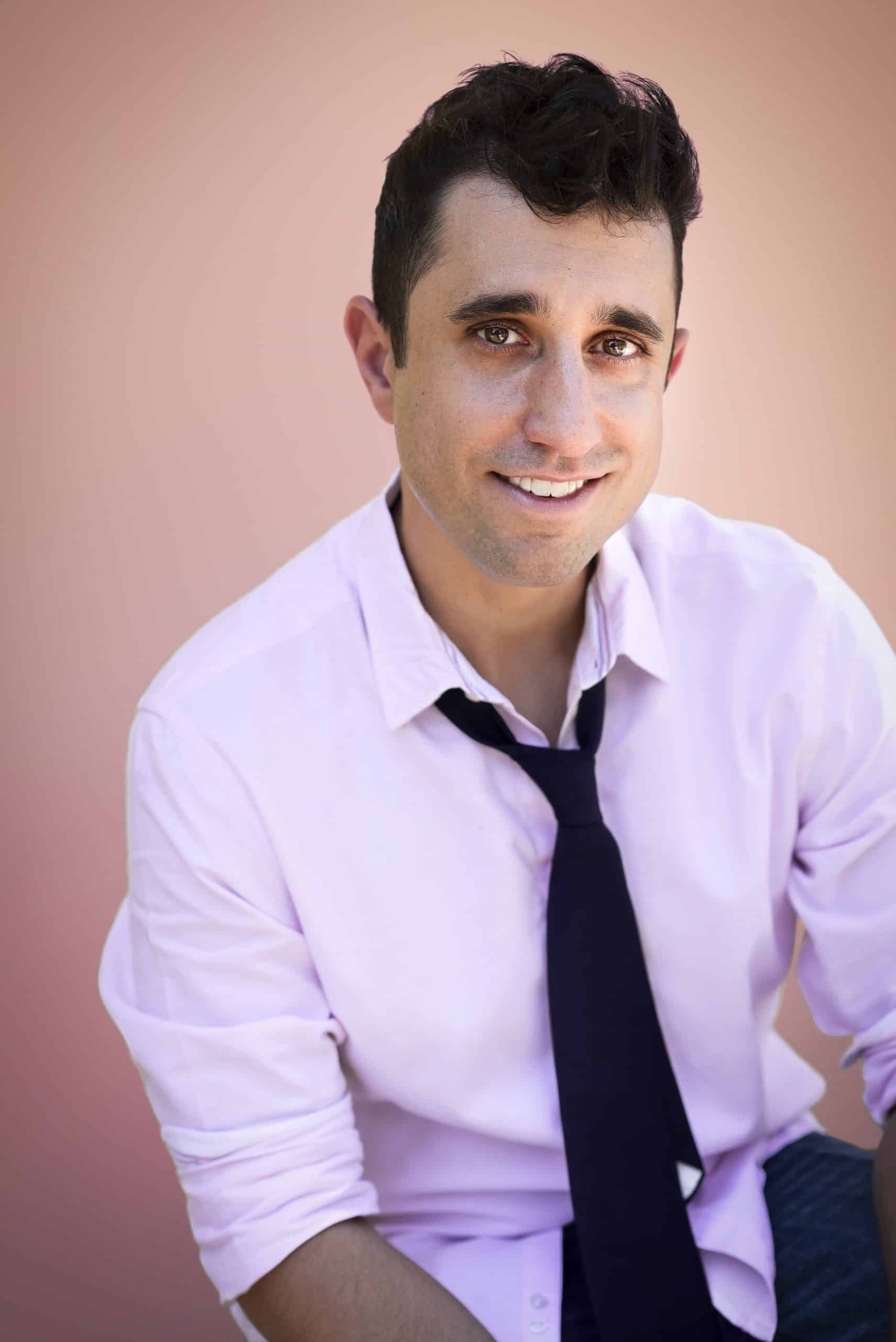 The film stars Matilda Lawler as Flora, Alyson Hannigan as Flora’s romance-writer mother, Phyllis, and Ben Schwartz as her estranged father, George.   It’s being directed by Lena Khan and is due to arrive on Disney+ soon.

Are you looking forward to seeing “Flora & Ulysses”? 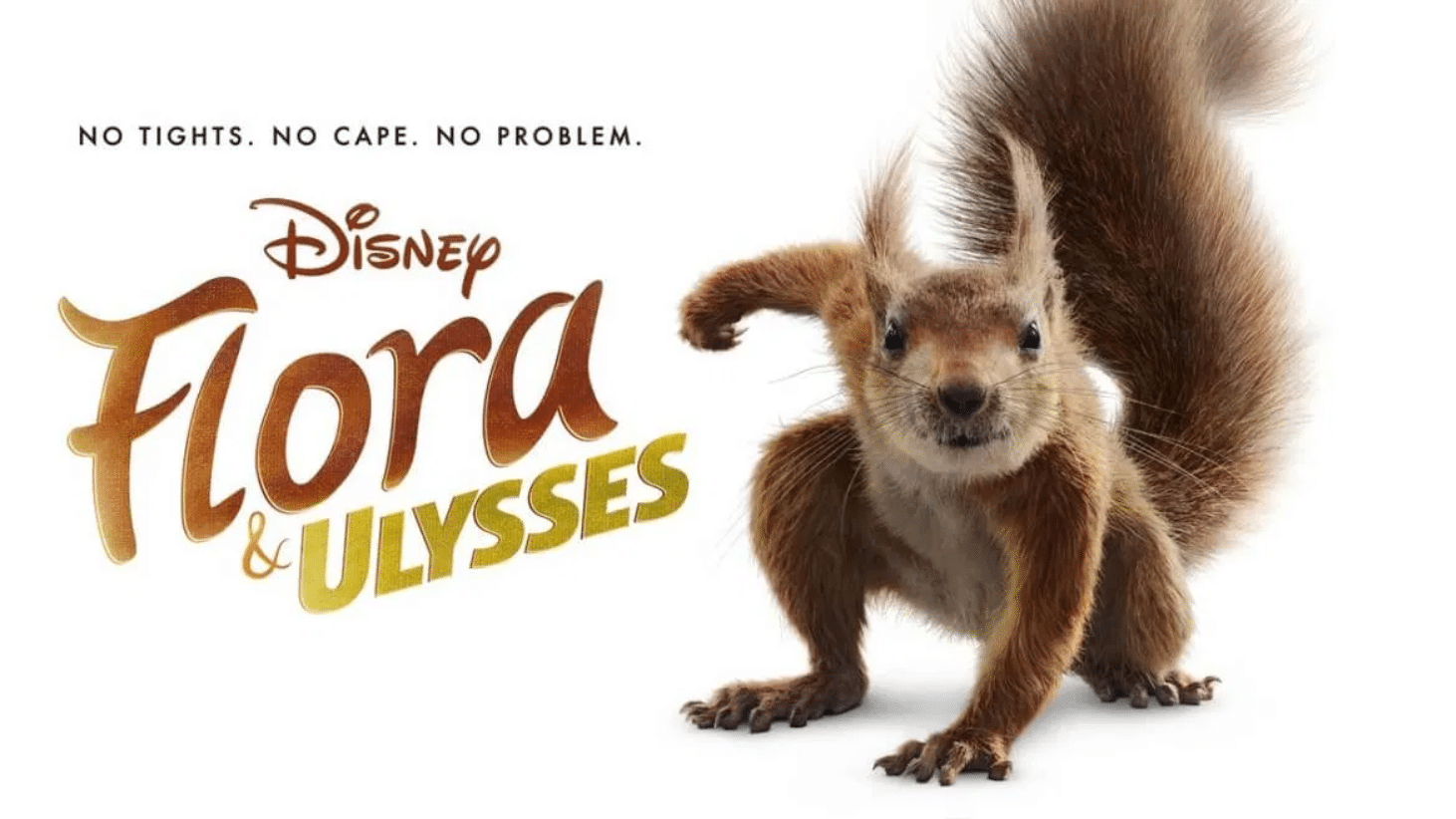