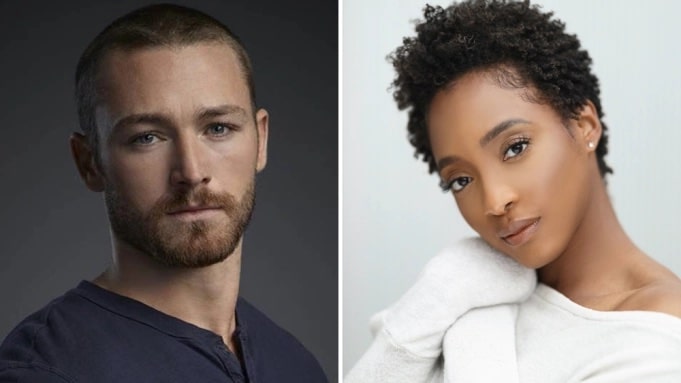 Following the news that Erika Christensen has joined the pilot, Deadline has revealed that Jake McLaughlin and Iantha Richardson have been cast in the pilot.

Jake McLaughlin will play the role of Michael, who was raised upper-middle class in the Atlanta suburbs and served overseas in the Army until an injury sent him home, where he’s now a Detective with the APD. He has the vibe of a man who grew up watching tough-guy, anti-hero cops and now is excited to be one himself. Michael has a wife and kid at home, but you’d never know it by talking to him.  Jake has previously starred in the ABC series, “Quantico” and NBC’s “Believe”.

Iantha Richardson will be playing the role of Faith, Will’s partner. Faith was born into a law-enforcement family, is armed with wicked wit and always considered herself one of the boys, then got pregnant at 14. But now she’s pulled her life together to become a Detective. Faith’s new assignment with Will is going to be her biggest challenge yet, but she’s up for it, and she knows it could be a shortcut to becoming one of the top agents at the GBI. Iantha has previously starred Freeform’s “Good Trouble” and “American Soul”.

The new series is being written by Liz Heldens and Dan Thomsen, who are going to be executive producers on the project, along with Karin Slaughter and 3 Arts’ Oly Obst. 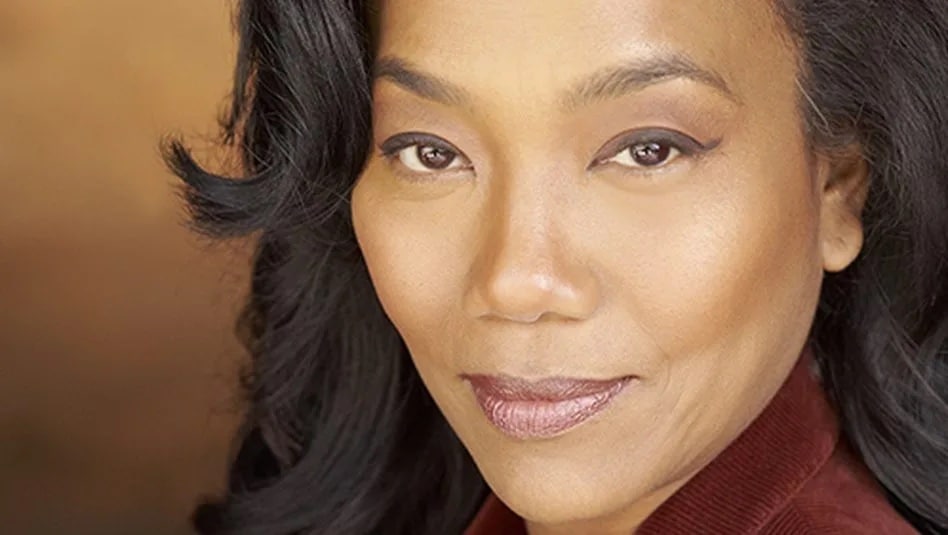 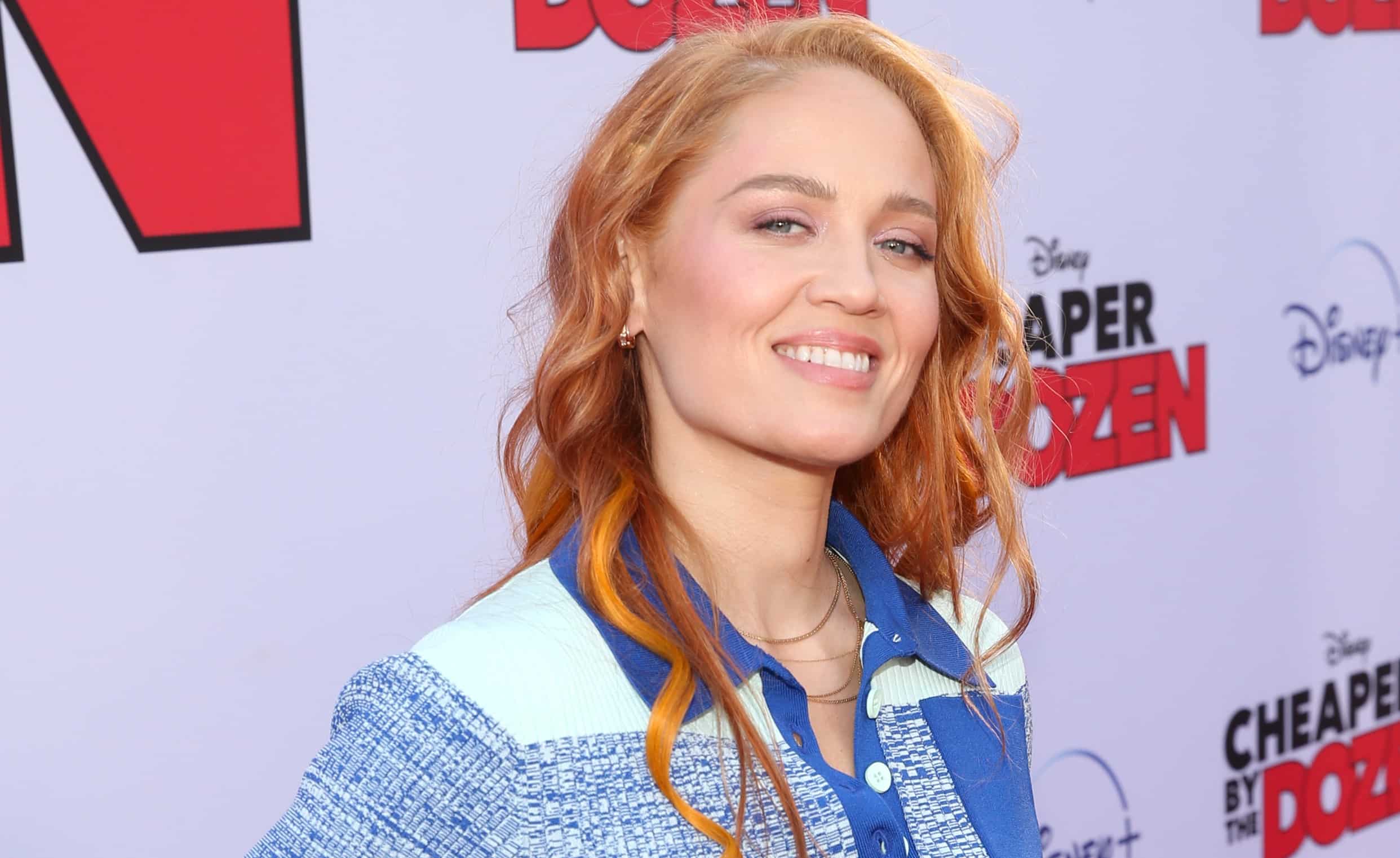 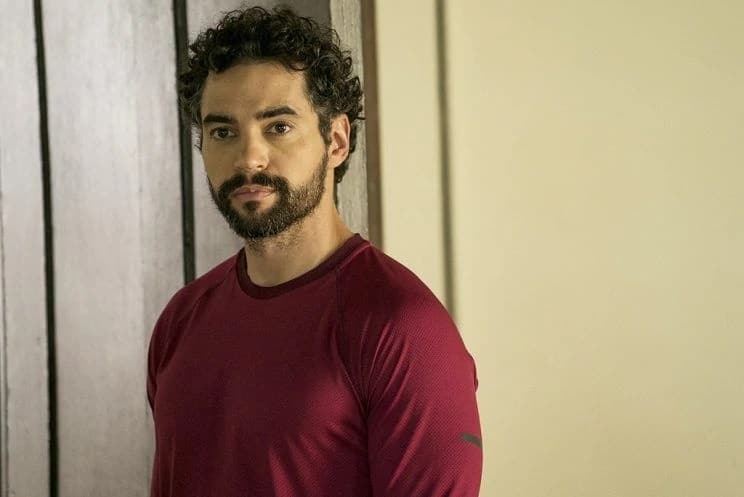