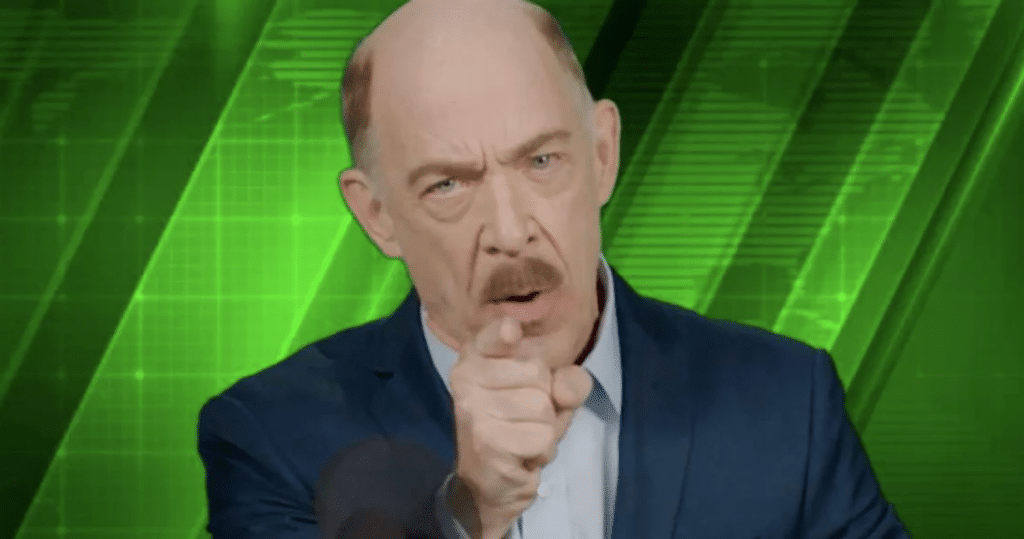 For those Marvel fans who stayed until the end of the credits for Spider-Man: Far From Home, would have been surprised to see J.K Simmons return to his role of J.Jonah Jameson, which he played in the Sam Raimi Spider-Man trilogy. The Newspaper/news website owner hates Spider-Man with a passion and is always a thorn in his side, especially with his power to influence people. 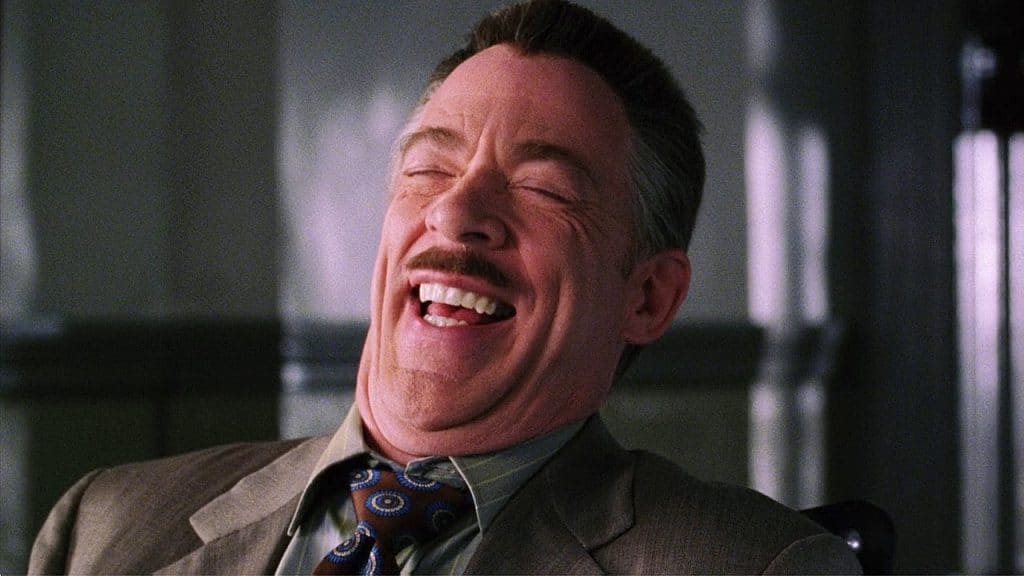 J.K Simmons appeared on PeopleTV’s Couch Surfing show and when asked if he would appear in future Spider-Man movies, he said

“I don’t know if I would use the word expect.”

And he went on to explain that he signed on to do sequels, but the studio isn’t obligated to use him in subsequent films. He continued:

“It’s great to have the opportunity, as these things evolve, to be one of the holdovers from the previous version.”

The new Spider-Man movie is due to be released in November 2021 in cinemas.

Would you like to see J.K Simmons return for more Spider-Man movies?