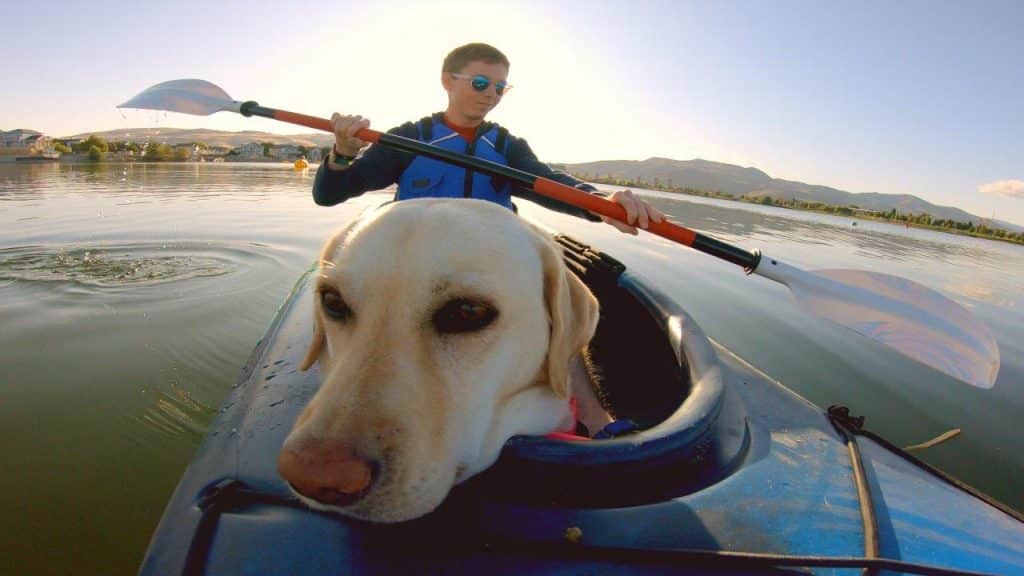 Disney has released some new images and a synopsis of the second episode of the new Disney+ Original series, “It’s A Dog’s Life with Bill Farmer”.  This episode will be coming to Disney+ on Friday 22nd May.

“Dogs & Cheetahs & Companion Dogs”: Bill meets a dog whose friend is a Cheetah. Then, he meets a helpful companion dog.

Here is a sneak peek at this episode: 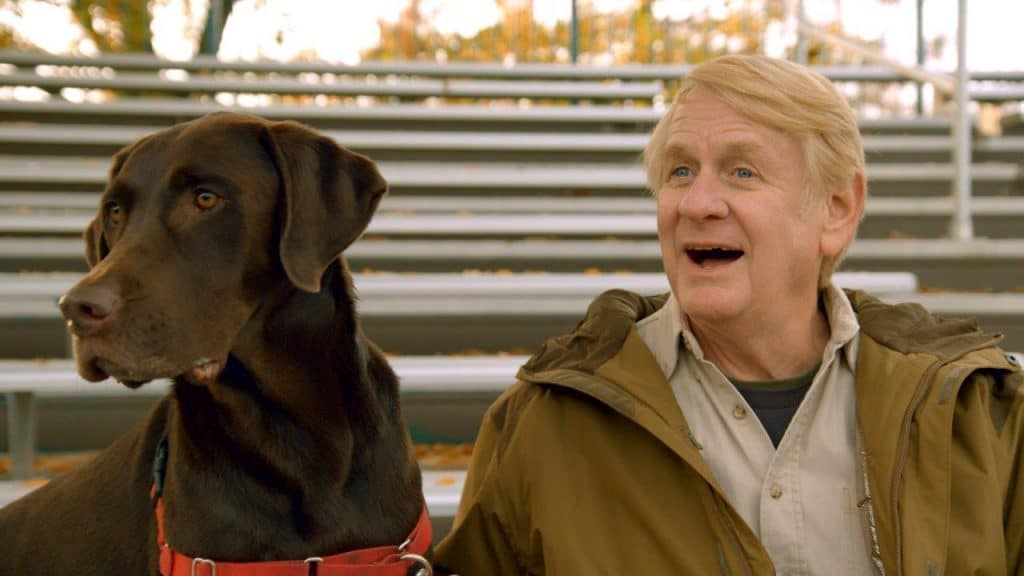 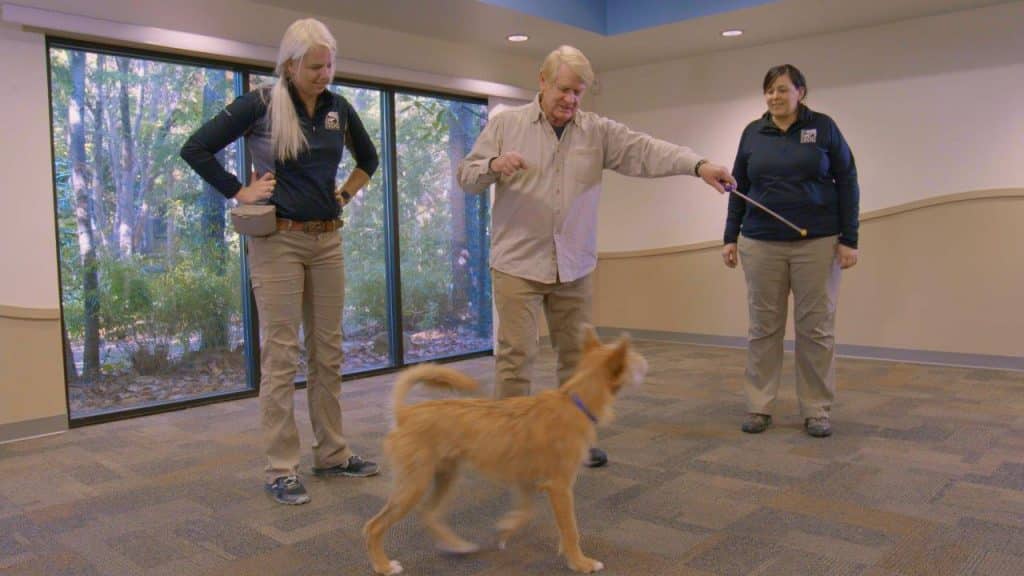 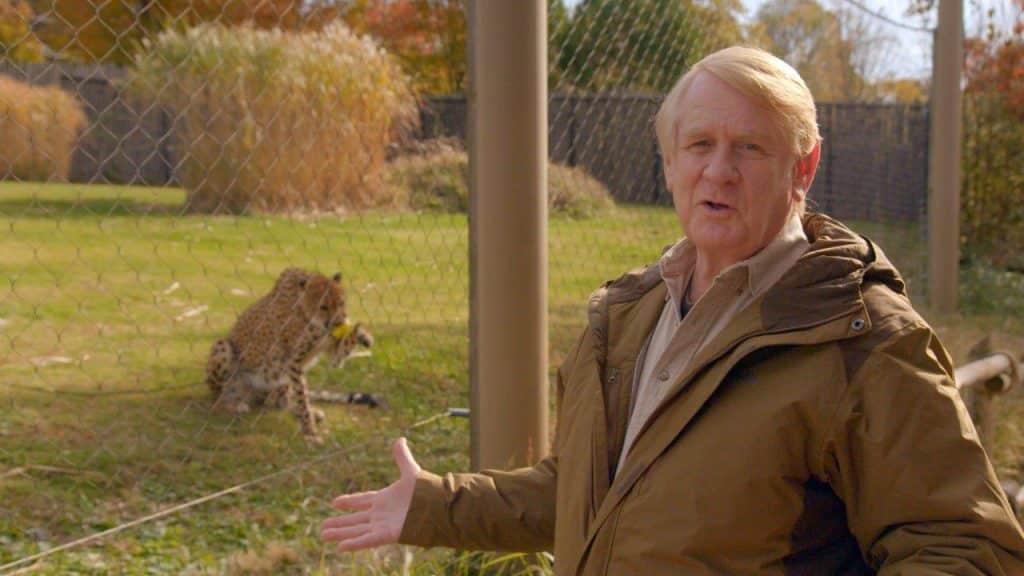 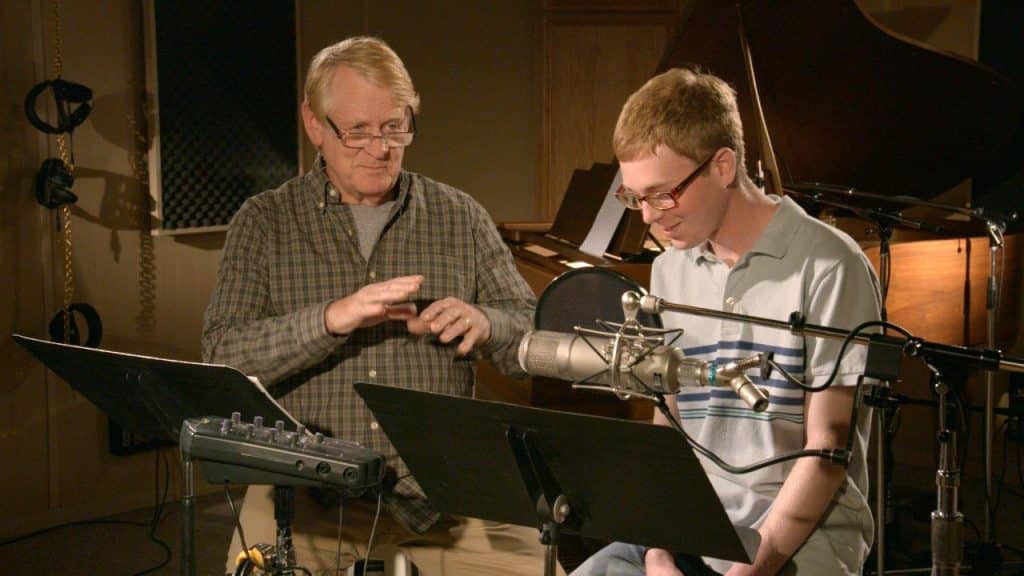 The second episode of “It’s A Dog Life with Bill Farmer” will be coming to Disney+ on Friday 22nd May.