The voice of Goofy and Pluto, Bill Farmer, is back to introduce us to two new dogs in the Disney+ Original Series, “It’s a Dog’s Life.” This week, Farmer introduces us to a dog that helps rescue people from disasters and one that is the Mayor of a small town in Kentucky.

This has been my least favorite episode of the series so far. I love adorable dog content, but this episode did very little for me. Granted, in the first half of the episode, I thought things would be better. The purpose of the show is to meet interesting dogs and both of these dogs are interesting, but I care far more about the dog who rescues people from disasters.

This dog can find a person trapped almost anywhere. It’s unique to see the behind the scenes of this dog’s job, but I was intrigued with how they train dogs who can find people in disaster areas. Working in TV news, I’ve seen these dogs used following natural disasters like tornadoes or hurricanes. But, it’s really cool to meet one of these dogs, see how the dog is trained and watch the dog find Bill who is hiding from him. 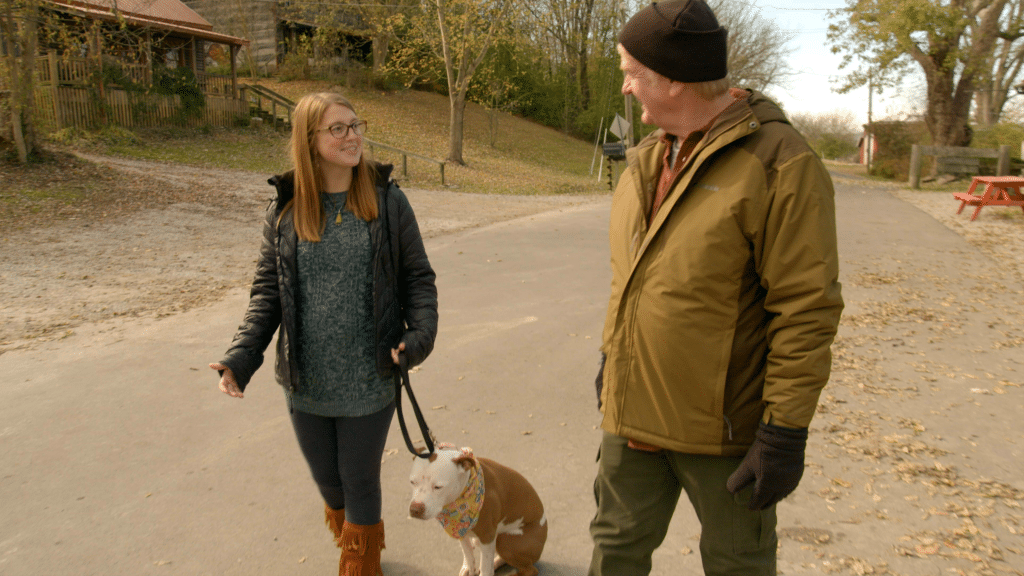 I’m less interested in the dog elected Mayor of a small town in Kentucky and far more interested in the people of the town. It’s a cool fact the dog is the mayor, but beyond the initial meeting, I just don’t care. I want to know more about the group of people who elected a dog mayor, especially when you find out it’s the fourth dog to serve as mayor of the town. Why do these people keep electing dogs as Mayor? And, apparently, other animals have also run for Mayor, as well. I want to know far more about the town than I do the dog serving as Mayor.

Pluto’s Pointers and Goofy’s Hometown Heroes remains nice little segments. Pluto’s Pointers offer tips for owners to use with their dogs, while Goofy’s Hometown Heroes introduces us to another dog that may not have a cool job, but has stepped up to save his owner in some way. It’s like the owners of rescue animals say, “who rescued who?” These are wonderful little segments that help beef up the adorable dog content.

Overall, it’s not a bad episode and it’s not a bad show. I’m just more interested in the people than I am the dog in one of the scenarios. Still, I’m looking forward to next week’s episode. But, I think this show would do better to drop all of the episodes at once rather than the weekly drop.