Is Toy Story 4 Coming To Disney+? 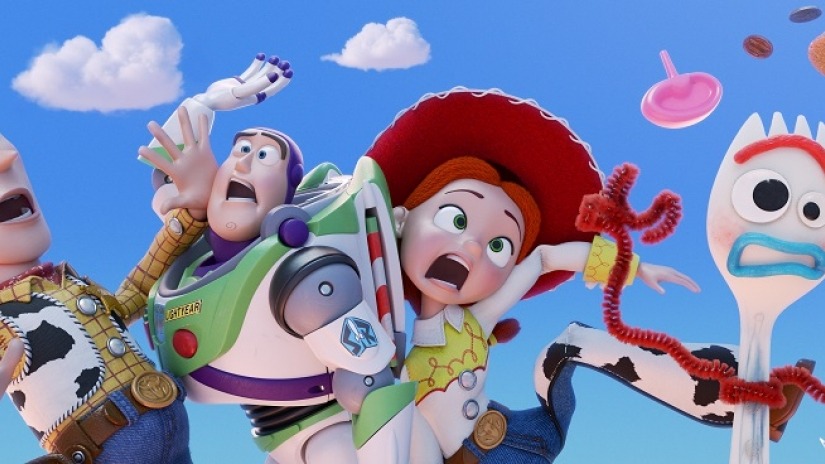 Is Toy Story 4 Coming To Disney+?

This week we have seen a new teaser trailer and reaction trailer for the upcoming Pixar movie, Toy Story 4, which is hitting cinemas in June 2019. And with the movie being teased so quickly after the Disney+ reveal last week, its leading many fans to ask questions about how they can watch the new movie featuring Woody and Buzz Lightyear.

Disney confirmed earlier this year that all their movies from 2019, including Toy Story 4, would be included in Disney+, but it isn’t yet clear how long the window from cinema release to Disney+ will be.

Disney is still making huge amounts of money at the box office with its major movies, plus with DVD, Blu-Ray and Digital sales bringing in the second wave of income from a movie, it makes sense to have major movies delayed for their streaming service.

However Disney will want to bring the new movies like Toy Story 4, to Disney+ as quickly as possible to improve their own subscriptions, rather than have the traditional third wave of income of selling the movie to broadcasters or streaming platforms, which has been the standard for decades.

Up until recently, all Disney and Pixar movies, eventually ended up on Netflix in the US, however in 2019, Disney is pulling all of their content from Netflix. So Toy Story 4 won’t be heading to Netflix at all.

Unfortunately we will have to wait a while before we know the answer of “When” Toy Story 4 will be on Disney+, but hopefully we will have a clearer answer next year.