What's On Disney Plus > Blog > Disney+ News > Is The New “Lizzie McGuire” Series Too Mature For Disney+ ? 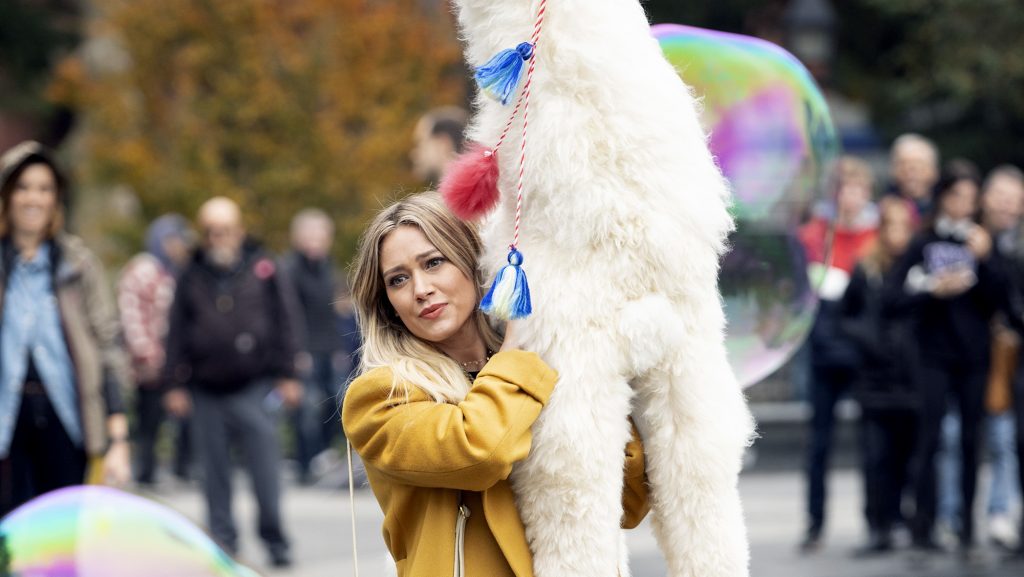 Recently, the Lizzie McGuire revival saw its original creator and showrunner, Terri Minsky, step away from the project, saying that “we need to move in a different creative direction and put a new lens on the series” after two episodes were shot.

Now, Lizzie McGuire actress, Hilary Duff, took to Instagram and shared a screenshot of the “Love, Victor” moving to Hulu headline, along with the words “Sounds familiar,”. 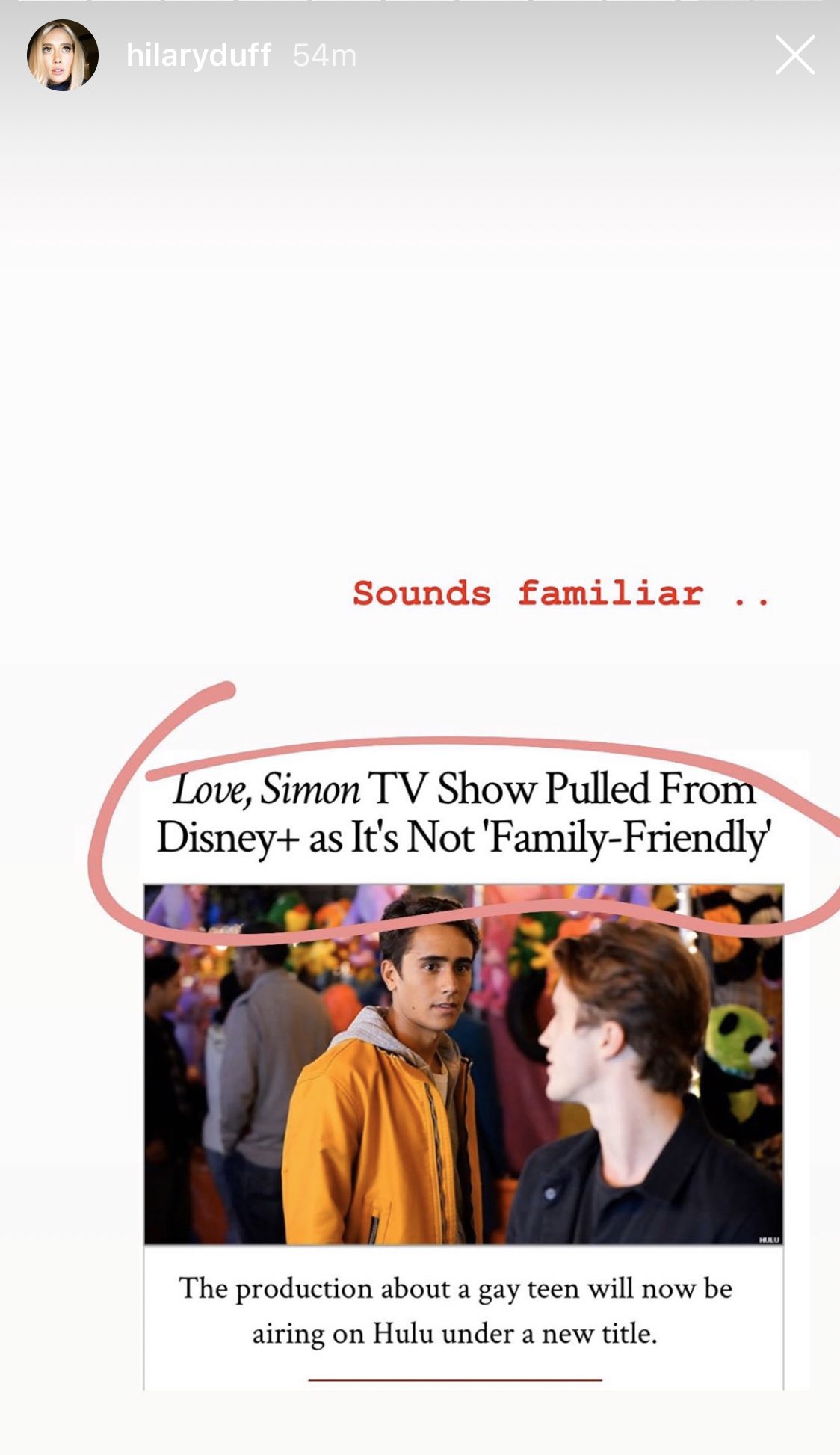 No more details were given, but this gives the impression that the Lizzie McGuire show is being severely restricted in what stories and characters can appear in the show, because their version of “family friendly” is too strict. And that the new Lizzie McGuire show isn’t going to be properly representing a 30 year old woman living in New York. And is the show at risk of not returning, if the creative issues can’t be overcome.

The new Disney+ original series picks up as Lizzie McGuire is just about to turn 30. She seemingly has it all – her dream job as an assistant to a fancy New York City decorator, her dream guy and a picturesque Brooklyn apartment – but things aren’t always as they seem. With a little help from her friends, her loving family and her 13-year-old alter-ego in animated form, Lizzie navigates the ups and downs of adulthood.

This puts Disney+ under more pressure, as many adult subscribers are unhappy with the choices being made about what content is being put on the service, questioning if Disney+ is just for children, as very little adult oriented content is coming to the service other than Marvel & Star Wars shows.

What do you think of Lizzie McGuire’s issues?