Is The Mandalorian Trying To “Fix” Star Wars?

What's On Disney Plus > Blog > Brands > Star Wars > Is The Mandalorian Trying To “Fix” Star Wars? 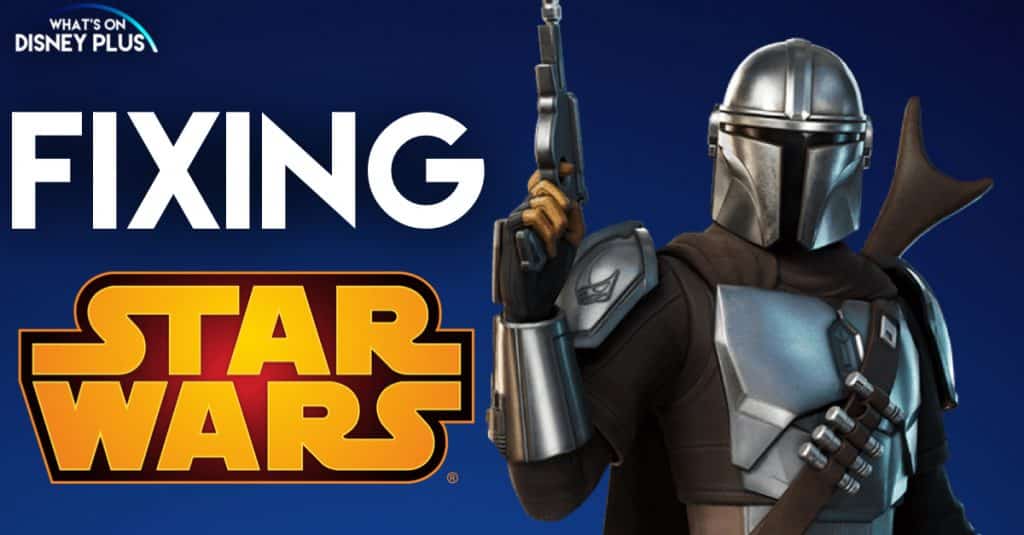 Is The Mandalorian Trying To “Fix” Star Wars?

Some fans think that The Mandalorian is trying to “correct” the much-maligned Star Wars sequel trilogy. Others think that Disney is force-feeding a lot of fan service into the hit series and its many spin-offs. Star Wars Celebration speaker and frequent writer Aaron Welty talks with podcast guest host Josh Shepherd about the surprise reveal in The Mandalorian Season 2 finale, and why they’re excited for how the galaxy far, far away keeps expanding.

Freelance journalist Josh M. Shepherd covers culture and entertainment for several media outlets, including articles on Disney Plus, the surprising impact of Mary Poppins and Disney nostalgia. A graduate of the University of Colorado, Josh and his wife live in the Washington, D.C. area with their son.
View all posts
Tags: Mandalorian, star wars