What's On Disney Plus > Blog > Brands > Disney > Is Grey’s Anatomy Coming To Disney+ ? 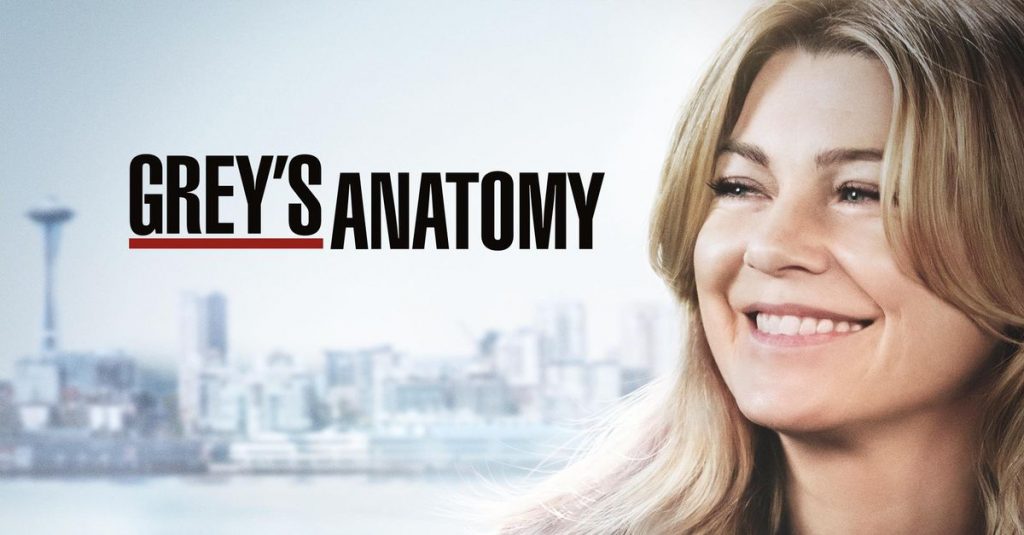 One of the biggest questions about Disney’s streaming service, Disney+, is about what shows and movies will be found on it.  Especially when it comes to content from ABC, as back in 2018, Ben Sherwood, who was the President of Disney-ABC Television Group at the time, confirmed that upwards of 8,000 ABC TV episodes for the new Disney streaming service.

One of the biggest shows on ABC is Grey’s Anatomy and according to a recent report by Deadline, the show is set to be leaving Netflix soon and heading to Disney+.

Grey’s Anatomy, for example, is a huge Netflix draw that will be pulled from the platform soon in order to be marshaled for Disney’s soon-to-launch streaming service.

Bringing top ABC shows like Grey’s Anatomy to Disney+ would be a major boost to the streaming platform, especially to encourage adults to subscribe and watch content.

There are however some issues with this comment from Deadline, since many would say the show is more suited to being on the more adult focused “Hulu”, which does currently host the current season of the show.  And now that Disney have a controlling 60% stake in Hulu, they will also want to boost that streaming service up as well.

But the counter argument is that the show is rated a PG-14, which is still suitable for children over the age of 14 and we know that Captain Marvel is coming to Disney+, which is rated a PG-13.  And Disney wouldn’t have to share anything with WarnerMedia or Comcast, like they do with Hulu.

Until Disney have announced more details on what is coming to Disney+, questions will still be asked.  Hopefully we will find out soon.

Do you think Grey’s Anatomy will be coming to Disney+ ?

Roger has been a Disney fan since he was a kid and this interest has grown over the years. He has visited Disney Parks around the globe and has a vast collection of Disney movies and collectibles. He is the owner of What's On Disney Plus & DisKingdom. Email: Roger@WhatsOnDisneyPlus.com Twitter: Twitter.com/RogPalmerUK Facebook: Facebook.com/rogpalmeruk
View all posts
Tags: disney, grey's anatomy